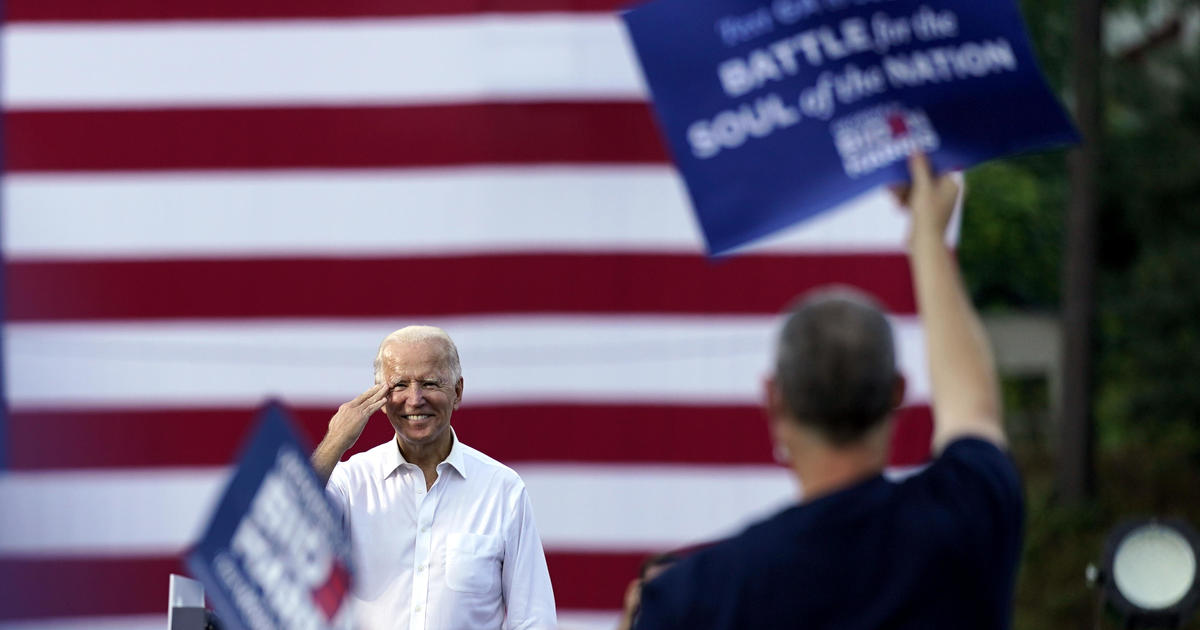 Georgia is likely to be the showdown for balance of power in the Senate, as Republicans currently hold a 50-48 lead but both Senate races in Georgia are going to a runoff in January.

Mr. Trump has refused to concede the election and has delayed the transition process, meaning Mr. Biden has yet to receive the high-level President’s Daily Brief, a daily summary of intelligence that contains the nation’s most sensitive information.

Publicly, the White House still falsely maintains that Mr. Trump won the election. On Friday morning, one of the few officials to speak on behalf of the White House since the election, trade adviser Peter Navarro, said in an interview with Fox Business Network, “We’re moving forward here at the White House under the assumption that there will be a second Trump term. We think he won that election, and any speculation about what Joe Biden might do I think is moot at this point.”

A growing number of powerful Republicans are calling for Mr. Biden to receive the intelligence briefings.

Meanwhile, Mr. Biden on Thursday picked up another 11 Electoral College votes as CBS News projected him as the winner of Arizona. Mr. Biden’s projected win makes him only the second Democrat after Bill Clinton in 1996 to win the state since 1952.

Mr. Trump’s campaign team has vowed to exhaust all legal measures to change the outcome of the election. But their path again became narrower on Friday, with the Trump campaign filing a “notice of partial mootness” in their case in Arizona that alleged some Maricopa County poll workers disregarded procedures designed to give voters a chance to correct ballot mistakes on Election Day.

Fri Nov 13 , 2020
The United States set a record again — for a third straight day — for new COVID-19 cases. More than 153,000 new cases were recorded nationwide in a single day on Thursday, according to a tally from Johns Hopkins University.  As the holidays approach, officials across the country are announcing […] 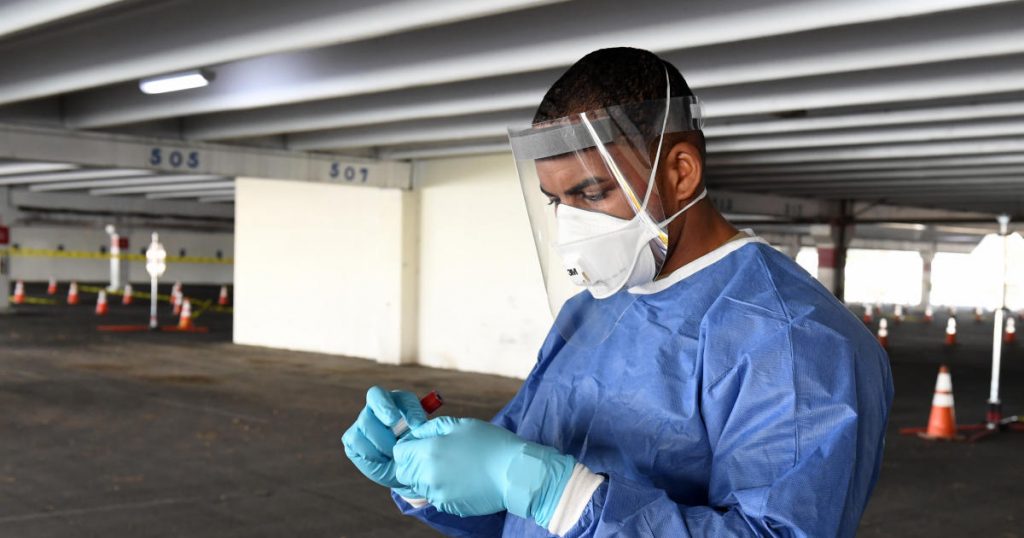