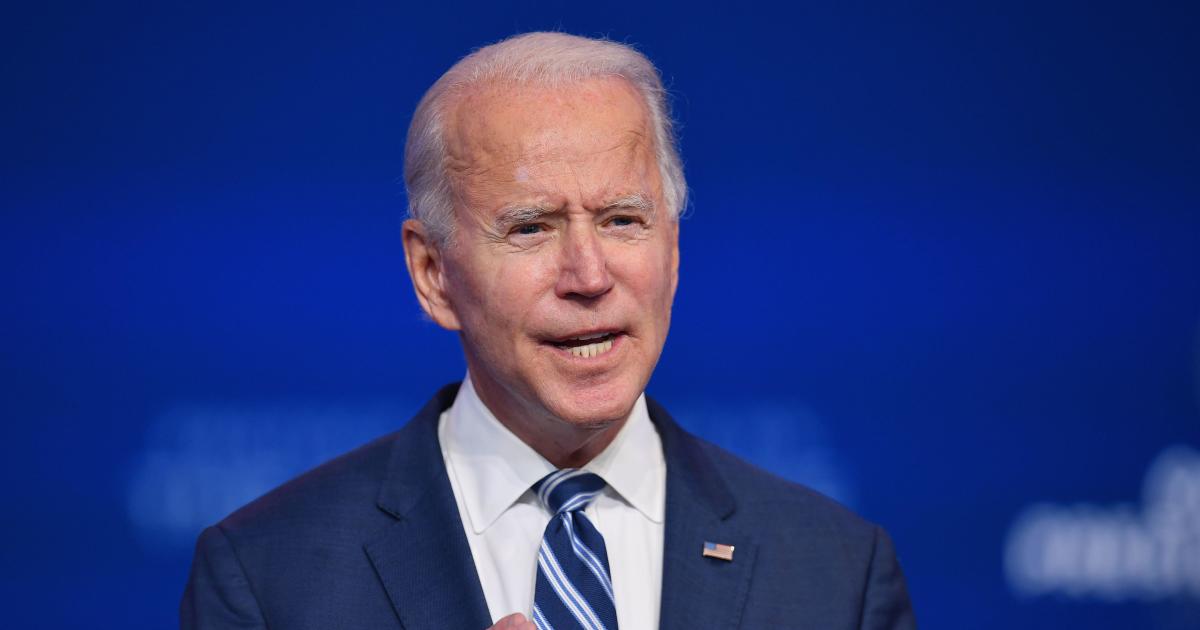 President-elect Joe Biden extended his electoral lead over President Trump Thursday night when he was projected to win Arizona, making him the first Democrat to capture the state’s 11 electoral votes since Bill Clinton won the state in 1996. Mr. Biden’s electoral vote total stands at 290, well over the winning threshold of 270.

By Friday, President Trump had still not conceded, and advisers confirmed to CBS News he has openly discussed running for president again in 2024. While no decisions have been made, one Trump adviser familiar with conversations with the president told CBS News that his allies were working to keep his options open as they plot his political future.

Publicly, the White House still falsely maintains that Mr. Trump won the election. On Friday morning, one of the few officials to speak on behalf of the White House since the election, trade adviser Peter Navarro, said in an interview with Fox Business Network, “We’re moving forward here at the White House under the assumption that there will be a second Trump term. We think he won that election, and any speculation about what Joe Biden might do I think is moot at this point.”

The president has continued to make baseless claims of voter fraud, even though federal election infrastructure officials called the 2020 election the “most secure in American history.”

“While we know there are many unfounded claims and opportunities for misinformation about the process of our elections, we can assure you we have the utmost confidence in the security and integrity of our elections, and you should too,” they said in a statement.

The federal agency that oversees the presidential transition had not yet formally kickstarted the process as of Thursday, meaning Mr. Biden is still not receiving classified intelligence briefings from the Office of the Director of National Intelligence.

South Dakota Senator John Thune, the second highest-ranking Republican in the upper chamber, said it “makes sense” for the president-elect to be briefed on the nation’s most sensitive intelligence.

More than 130 Secret Service officers are isolating due to Covid-19 outbreak, report says 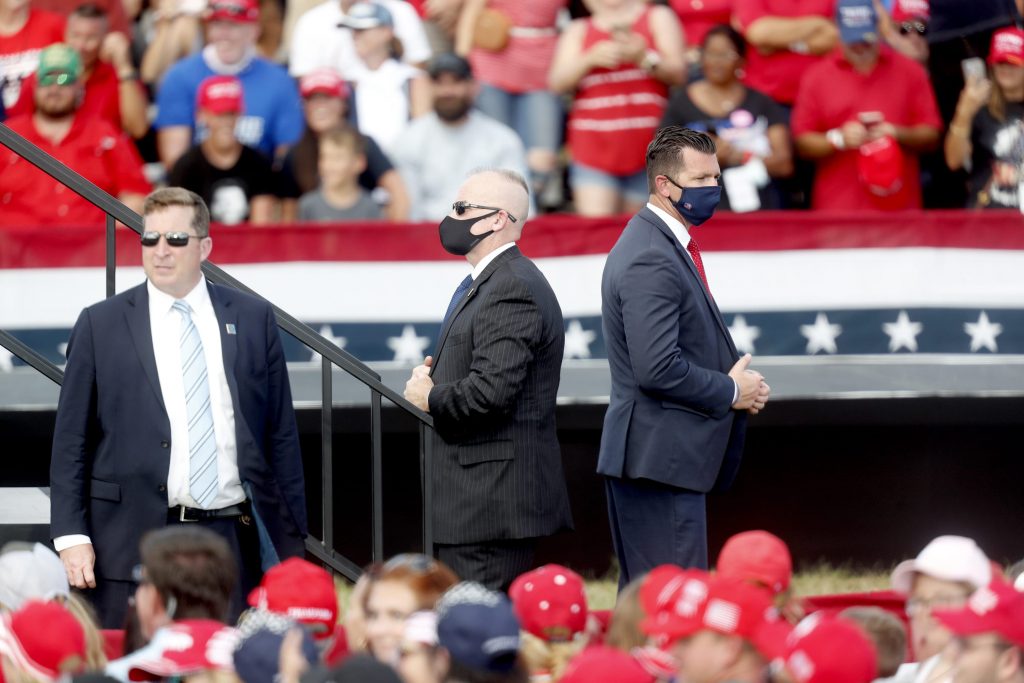