With six states holding contests on March 10, Michigan is the biggest delegate prize at stake in this next batch of primaries. Because of a 2018 ballot measure, Michigan now allows for absentee ballots without needing a reason, reports CBS News campaign reporter Adam Brewster. It has led to a spike in absentee ballot requests and returns. As of 8:00 p.m. ET on Thursday night, 599,644 absentee ballots had been returned of the 924,340 that were requested. Five days before the 2016 primary, when no-reason absentee voting was not allowed, 357,733 absentee ballots were returned of the 484,173 that were requested. Michigan law also allows people to “spoil” their ballot if the candidate they voted for dropped out or “for any other reason.” A voter can have a new ballot mailed to them or vote in person on Tuesday for a different candidate. As of 2:00 p.m. ET on Friday, the Secretary of State’s office says there were 24,109 requests to spoil ballots, which would allow a voter who sent in an absentee ballot to recast his or her ballot. If a voter is spoiling their ballot by mail, the request must be received by 2:00 p.m. ET on Saturday. It can also be done in person at a clerk’s office by 4:00 p.m. ET on Monday.

ON THE DEBATE STAGE

And then there were two. On Friday, the Democratic National Committee announced its qualifications for the next Democratic presidential debate in Arizona on March 15, and it appears Joe Biden and Bernie Sanders will be the only candidates qualified to participate, reports CBS News political associate producer Sarah Ewall-Wice. According to the new rules, candidates must have been allocated at least 20% of the total number of pledged delegates across all of the contests that will have taken place by 9 a.m. ET on the day of the debate. Those totals will be calculated by adding together all the delegates allocated by the Associated Press or CNN. While Tulsi Gabbard does have two delegates by CBS News’ count so far, it does not appear likely that she will have received 20% of all delegates by the time of the debate, leaving Biden and Sanders the final two candidates to go face-to-face. The next debate takes place in Arizona two days before the state’s Democratic primary, March 17.

Sanders continued to stress that Biden’s record does not hold up to the scrutiny, reports CBS News campaign reporter Cara Korte. He specifically cited Biden’s past votes on NAFTA, the Defense of Marriage Act, the Hyde Amendment and Medicaid.

“Now Trump lies all of the time. So despite what he is doing in his budget, he is claiming that he supports Social Security and Medicare and Medicaid, which of course he does not,” Sanders said at an airport gaggle. “But he is already attacking Joe Biden, for the fact that Biden has been on the floor of the Senate in years past, calling for cuts to Social Security, Medicare, Medicaid and veterans programs as a part of a Bowles Simpson approach and balanced budget efforts. And these are issues that Trump will certainly be emphasizing in the campaign.”

CBS News political broadcast associate Aaron Navarro adds that the line of attack comes after a strong showing from Biden on Super Tuesday, essentially leaving it to a two-man race between Sanders and Biden. When asked about if he can expand his electorate, Sanders said he has a “unique campaign” and that the healthcare industry “was very excited because Joe did well on Super Tuesday.”

“I have my doubts as to how significantly we can rally the base, rally the American people when Joe is a candidate who has received funding from over 60 billionaires, has a super PAC, is now, I guess receiving support from Mike Bloomberg,” Sanders said. “Do they really think that that is the kind of reality that’s going to energize the American people?”

The Trump campaign filed a libel lawsuit against CNN on Friday, claiming that they published “false and defamatory statements,” reports CBS News political broadcast associate Aaron Navarro. The lawsuit targets a June 2019 opinion piece about the investigation of Russian interference in the 2016 election, specifically the phrase in that piece that claimed the campaign “assessed the potential risks and benefits of again seeking Russia’s help in 2020 and has decided to leave that option on the table.”

“The statements were and are 100 percent false and defamatory,” Jenna Ellis, senior legal adviser to Trump, said in a statement. “The campaign was motivated by the fact that the publications recklessly published false statements which caused harm and intentionally mislead their readers.

The campaign said they sent a written demand to CNN on February 25 to retract and apologize for the article, to which the complaint says CNN refused. CNN joins The New York Times and the Washington Post in being sued over opinion articles about Russia.

Biden picked up endorsements from three more House Democrats in competitive districts, California’s Harley Rouda and Michigan’s Haley Stevens and Elissa Slotkin. This brings Biden’s total count of these “Frontline” endorsements to 13, reports CBS News political broadcast associate Aaron Navarro. Both Rouda and Stevens previously endorsed Mike Bloomberg, who spent millions in helping House Democrats get elected in 2018. Remaining holdovers from Bloomberg’s list who haven’t officially announced their next endorsement are Lucy McBath of Georgia, Josh Gottheimer and Mikie Sherrill of New Jersey, Max Rose of New York and Ben McAdams of Utah. In her statement, Slotkin took similar slights that moderates have done against Sanders’ policies. “I hear from my constituents every day that they want an end to the all-or-nothing politics that have so polarized our country. All-or-nothing doesn’t get us lower drug costs or more affordable healthcare,” she said. “In Michigan, we have a rich tradition of hard work, decency, and passionate pragmatism.” Sanders, who has endorsements from eight House members in safely Democratic districts, will be hold a rally on Saturday in Dearborn, Michigan, just south of Slotkin’s district. In Minnesota, longtime Democratic Congressman Collin Peterson is expected to announce his run for reelection, as first reported by Politico. Peterson, one of two Democrats in Congress to vote against both articles of impeachment against Mr. Trump, has been in Congress since 1990. The district has become more conservative and although Peterson’s last two elections were within 5 points, Mr. Trump won it by over 30 points in 2016. 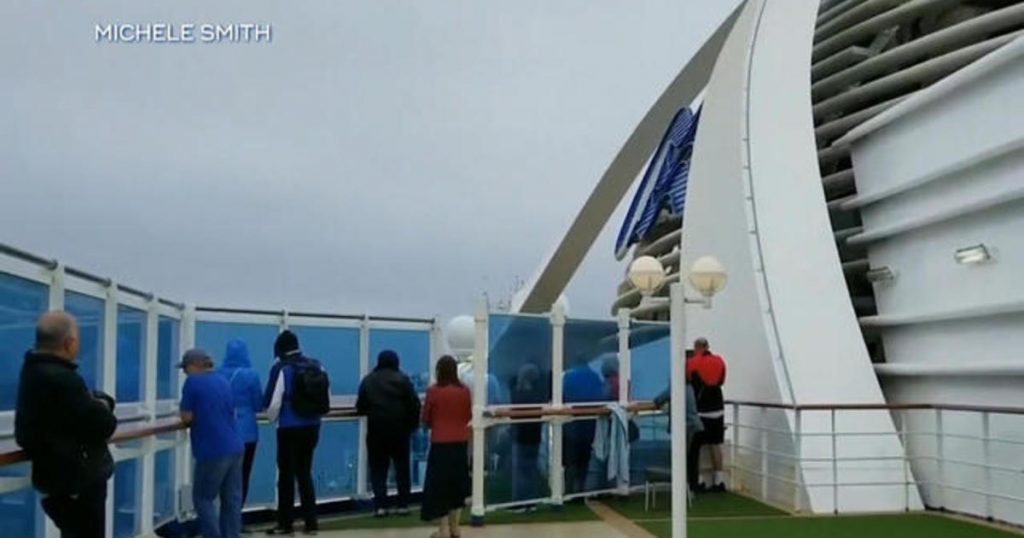