Handmade signs litter the ground after an anti-eviction protest outside a Mount Rainier, Maryland, apartment complex on Aug. 10, 2020.

Second stimulus checks are in the works for millions of Americans.

Now, Congress and President Donald Trump must agree: Should those payments be $600 per person or $2,000 per person?

The latest coronavirus relief bill passed by Congress includes $600 per person, or $1,200 per married couple, plus $600 per qualifying child.

However, Trump has called those direct payments “ridiculously low.” Instead, on Tuesday he called for $2,000 per individual or $4,000 per couple. It is unclear how much children would get.

The $600 per person has been criticized prior to Trump’s move.

Since Congress passed the CARES Act package in March, Covid-19 infection rates have climbed across the country. Meanwhile, millions of jobless workers could lose their unemployment benefits or risk eviction if protections provided through that legislation isn’t renewed.

“Economic conditions are getting worse, not better,” Foster said. “And this package will only hold people over for a short period of time.”

One way to measure how much relief the payments will provide is to look at how the amounts compare to median rents across the country, based on data from the Census Bureau.

A $2,000 one-time stimulus payment would be enough to cover one month’s rent in the vast majority of the country.

To be sure, this comparison only takes into account payments for individuals. Married couples and those with children would get more, based on their circumstances.

But even for married couples who receive $1,200 instead of $600, that still would cover monthly rent for about two-thirds of the U.S population. Nearly 200 counties have median monthly rents above $1,200. Many of them are located in coastal areas with higher population density. 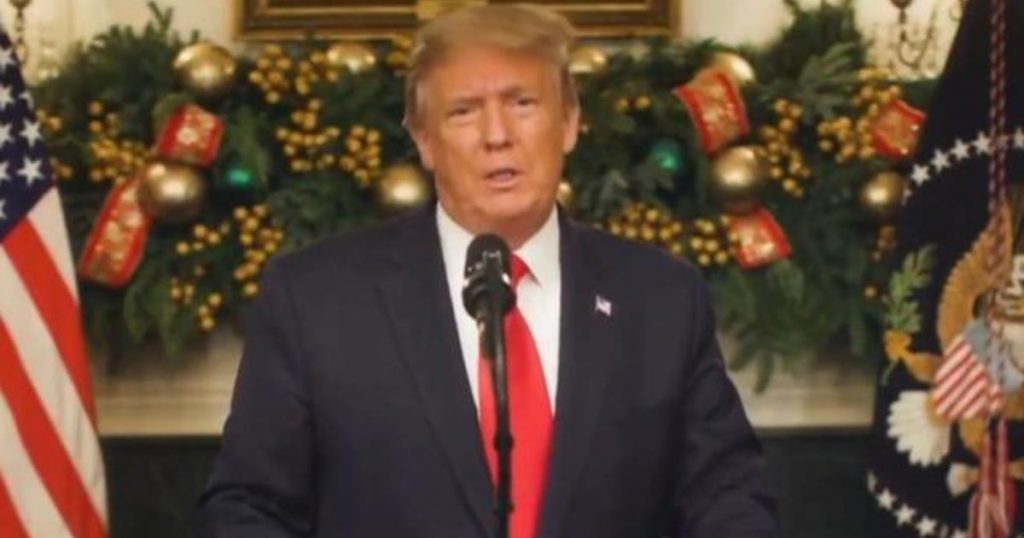