It’s one of the most uplifting stories from one of the darkest days in American history. Amid the terror and chaos of September 11, 2001, a small community opened its homes and hearts to thousands of stranded airline passengers. The story of what happened in Newfoundland 20 years ago inspired a heartfelt Broadway hit, “Come From Away” — and now that same musical is helping the theater community emerge from another dark time: the coronavirus shutdown.

On 9/11, residents of Gander, Newfoundland, a Canadian island community off the North Atlantic coast, took in 7,000 stranded airplane passengers — along with 11 dogs, nine cats, and two Bonobo chimpanzees — after their flights were diverted. Thirty-eight planes landed at the tiny Gander International Airport, which had once been a major hub for refueling stops. The community of 9,000 found itself nearly doubling in size as residents welcomed strangers into their homes for five days before flights were deemed safe to take off again.

“Come From Away” opened on Broadway in 2017 and was nominated for seven Tony Awards, winning for best director. But on March 12, 2020, the show was shut down — like all other live entertainment — due to the pandemic. Everyone on stage and off found themselves out of work.

More than a year later, in April 2021, almost the entire Broadway company reunited to film the show in front of the first live indoor audience since the pandemic began. It streams on Apple TV+ beginning September 10, one day before the 20th anniversary of the 9/11 attacks.

“I’m thinking about how powerful it’s going to be when this film gets released — the day before the 20th anniversary. And just all of the feelings that that day always conjures for all of us, that are that much more heightened by this show and by being a part of the show,” said Emily Walton, who plays Janice Mosher, a TV reporter who followed the events unfolding in Gander.

It was a big surprise to Jenn Colella when the producers asked her to reprise her role as Captain Beverley Bass, the first female captain at American Airlines, who landed a Boeing 777 at Gander that day. “I burst into tears immediately and through my sobs choked out a, ‘Yes, absolutely. It would be my honor,'” Colella, who had left the show in November 2019, recalled to CBS News.

“I think all of us were delighted to be able to revisit this show during this time because the message is so needed,” said Petrina Bromley, who plays Bonnie Harris, the manager of the animal shelter in Gander. While the planes were grounded, Harris helped take care of the animals who’d been on board. “It’s such a wonderful story of generosity, kindness, community and of people coming together.”

Yet it’s “rare” that people bring up the story of taking in the “plane people,” as the Newfoundlanders called them, said Irene Sankoff, who co-wrote the musical with husband Davin Hein. “Unless people know about the show, it’s not something people tend to talk about. I think because the focus is so much, and justifiably so, on those who were lost in the pain of the day.”

Sankoff and Hein travelled to Newfoundland to interview the locals and returning passengers on the 10th anniversary of September 11, and “Come From Away” is based on those real-life experiences. The creators initially imagined Canadian high schools “would be forced to put on the show” because of its historical content, but it became an international success.

“To have it go to a hundred countries around the world, it feels beyond our wildest dreams,” Hein said. “It feels important to tell the story right now and we’re just thrilled to share it with the world.”

Now the film version will bring it to an even larger audience. There had always been discussions about preserving the show on film, and a couple of months into the shutdown the producers and creative team, including Tony-winning director Christopher Ashley, started to say: “Is this the moment?”

Ashley found inspiration in how the filmed version of “Hamilton” captured the essence of the stage production. While filming “Come From Away,” he incorporated close-ups of the actors and put the camera in places the theater audience never sits or sees.

“If we have a fraction of the success of the ‘Hamilton’ film, I’ll feel very fortunate,” he said.

“Come From Away” is actually the second musical Ashley and choreographer Kelly Devine filmed during the pandemic. They also shot “Diana: The Musical” without an audience in the fall of 2020 at the Longacre Theatre with the same camera crew. “Diana,” about the Princess of Wales, premieres on Netflix on October 1 before resuming live Broadway performances November 1.

“I was so grateful,” Devine said of having both opportunities. “I didn’t even really want to talk about it, to be honest, because there were so many people that weren’t working, and so I had a bit of guilt too.”

In order to film during the pandemic, everyone involved on the production had to undergo rigorous safety precautions including living in a “social bubble” at a Manhattan hotel. It was a big shift for many, including Colella, after long months at home. “But I was moving from one family to another,” she said of reuniting with her “Come From Away” colleagues.

The first day of rehearsals was like “an oasis in a desert, really. It was absolutely incredible. We walked in the door and it was just instant tears,” recalled Tony LePage, who plays airplane passenger Kevin Tuerff. Tuerff since has launched Pay It Forward 9/11, an annual initiative to commemorate those who died by encouraging others to carry out acts of kindness.

Two other passengers featured in the musical, Nick Marson and Diane Gray, fell in love and later honeymooned in Gander. They’ve now seen “Come From Away” 109 times in four countries and on three continents, according to Houstonia magazine.

Many in the cast have gotten to meet the real-life people they play over the years. De’Lon Grant, who plays Bob, a stranded New Yorker, had the opportunity to travel to Gander. “They took me to all of the places. I had all the foods that we talked about [in the show],” he told CBS News. “It was such a rare and cool experience.”

On filming day in April, the cast was cheered on by a special audience full of 9/11 survivors and frontline workers.

“It felt like the audience was giving us a hug saying, ‘Welcome back,'” said LePage.

“I was very emotional,” said Devine. “There was a deep sadness leading up into this moment. It felt like everybody’s hearts just cracked open. It was a different kind of special from when we opened on Broadway.”

“This whole year has felt like we’re gearing up to this big anniversary,” said Walton. She’s one the cast members getting ready to begin rehearsals to prepare for “Come From Away’s” Broadway reopening on September 21 at the Gerald Schoenfeld Theatre.

Before the show returns to Broadway, a free live concert version is being performed at the Lincoln Memorial in Washington, D.C. on September 10 to commemorate the 20th anniversary of 9/11.

“It doesn’t fix what happened that day, but it really does give you another story to attach to that day,” noted Ashley — a story of generosity, kindness and human connection.

And bringing it back to life when New York City was at a standstill marked another important moment.

“This just felt like a new day, a new dawning of something,” Devine said. “It was wonderful and wild.” 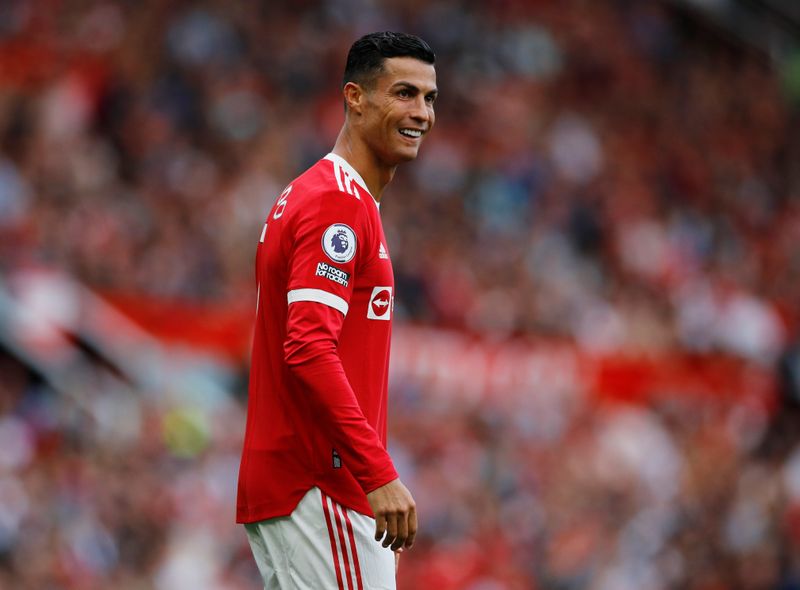