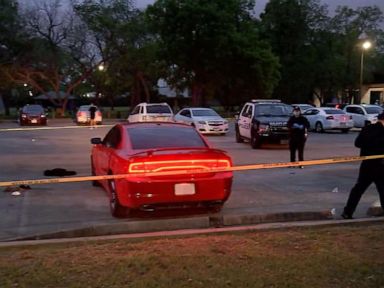 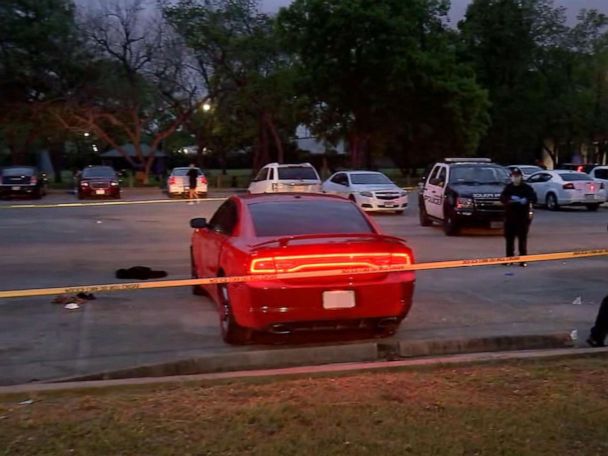 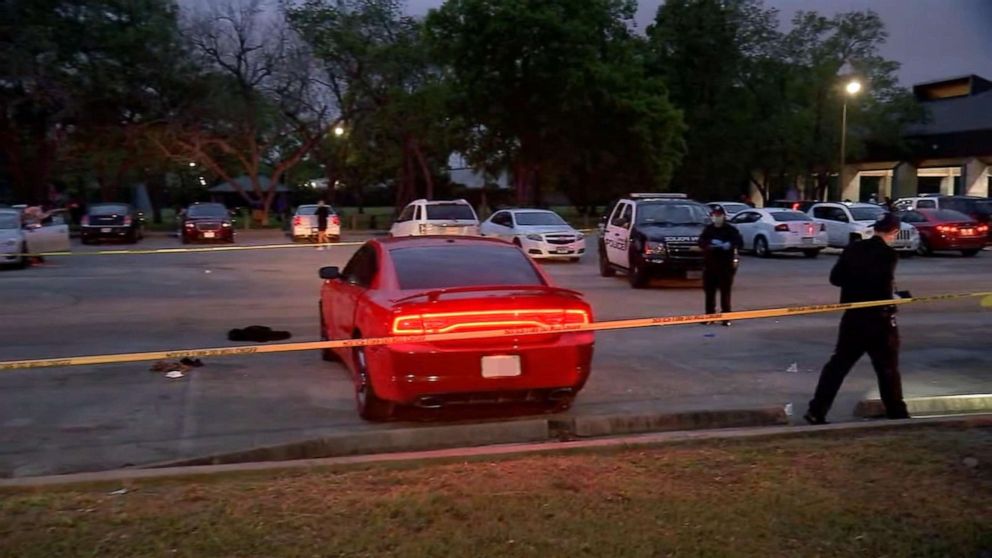 A 2-year-old boy is fighting for his life after he was shot while in a car with his mother at a Houston park, according to Houston Police Executive Assistant Chief Troy Finner.

The shooting took place at about 5:25 p.m. Saturday in a parking lot at Haviland Park, where a party was underway, said Finner.

“Pray for that young baby and that mother and that entire family,” Finner said at a news conference.

At least one suspect got out of a gray car and started firing at a red car in the parking lot, witnesses said, according to Finner.

A mother and her 2-year-old boy were in that red car.

The 2-year-old was shot twice and rushed to a hospital where he underwent surgery, Finner said.

The boy, who was not named, was in critical condition on Saturday, Finner said.

“It makes no sense,” he continued. “Anyone can see there’s families and kids in this park. And for a coward to just take a gun and start shooting and then once he starts shooting, more individuals start shooting back at him.”

Finner had a message for the suspect, who fled the scene: “The best thing you can do is turn yourself in because I guarantee you, we’re gonna get you in custody.”

Finner urged anyone with information to come forward.

“What if it was your 2-year-old baby,” he said. “Wouldn’t you want somebody to have enough courage to speak up?”

US construction spending up strong 1 percent in January, led by gains in government projects