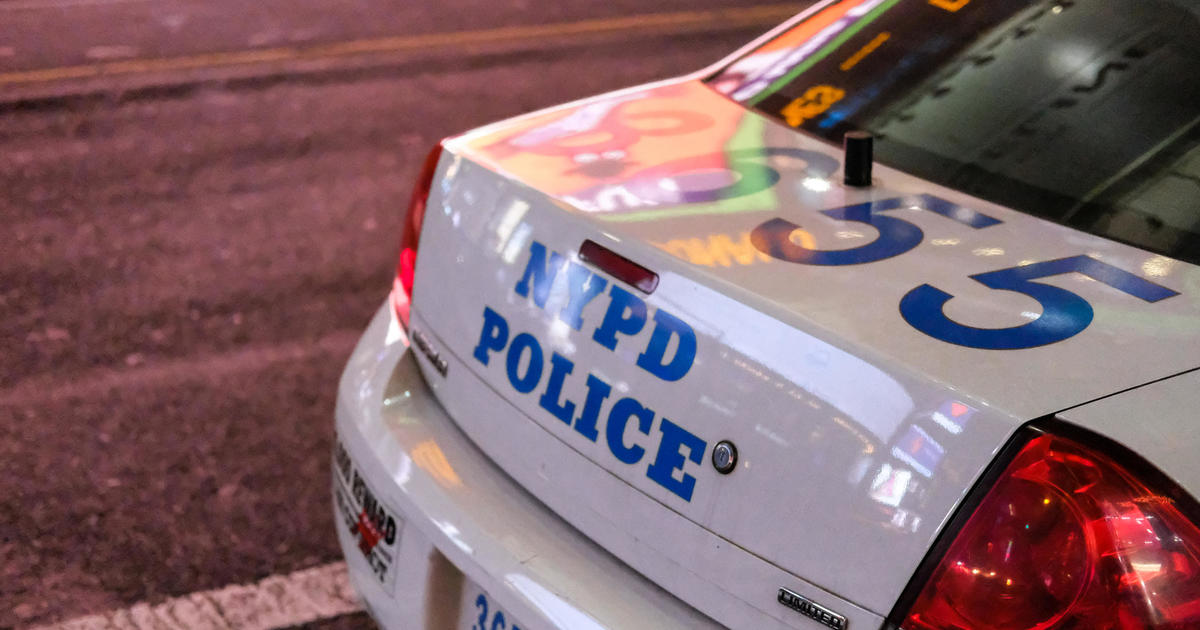 NEW YORK — Two women were slashed in the face Friday on New York City’s Lower East Side in what police are calling random attacks. Police responded to the first incident at 1:52 p.m. at Suffolk and Rivington Street where a 60-year-old woman was attacked, an NYPD spokesperson told CBS News.

The victim was transported to a nearby hospital where she received 10 stitches, police said.

Seven minutes later, a 57-year-old woman was slashed in the face a few blocks away at Ridge and Delancey Street. The woman was transported to a local hospital where she had surgery for nerve damage, CBS New York reports.

Shawn Thomas, 30, was arrested and taken into custody at 2:42 p.m. on the corner of Avenue D and East 3rd Street. Thomas has been charged with two counts of assault, one count of criminal weapon possession and one count of unlawful possession of marijuana.

Police said they recovered a blade at the scene and the investigation is ongoing. They have not yet identified a motive. 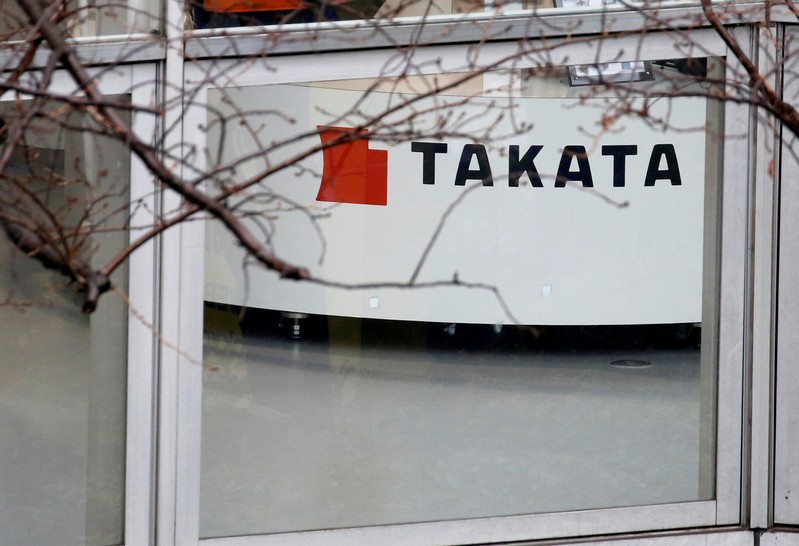