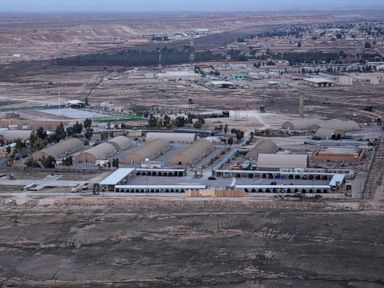 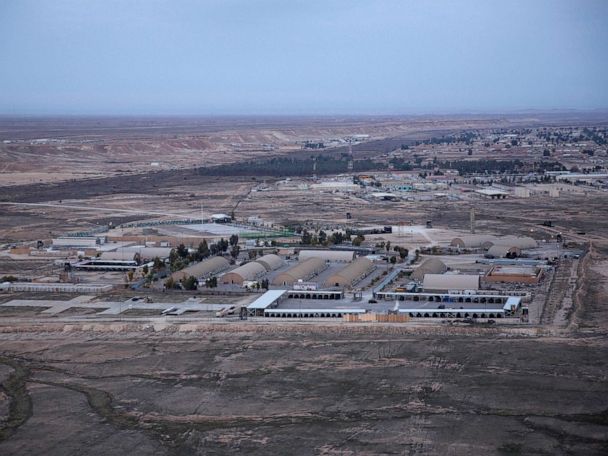 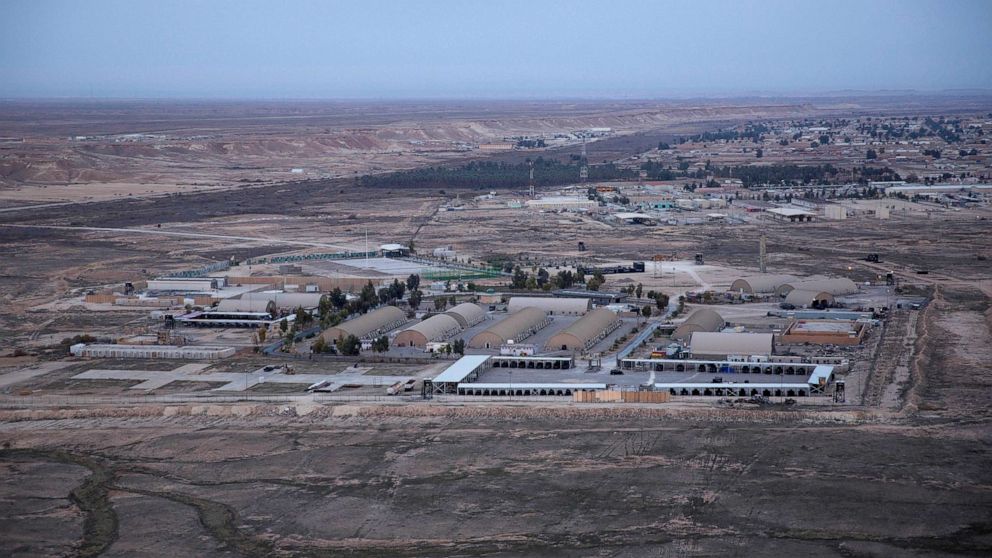 This comes as the U.S. significantly withdraws its presence in the Middle East.

A Pentagon spokesperson has confirmed that two U.S. military service members were injured in a rocket attack on al-Asad Air Base in western Iraq earlier Wednesday.

The U.S. military spokesman in Baghdad had confirmed earlier that 14 rockets had been fired towards the base with some landing inside the perimeter.

Separately, a defense official said that the injuries consist of a concussion for one of the service members and an abrasion for the other.

This comes more than a week after White House officials said the U.S. carried out an airstrike near the Iraq-Syria border to target Iran-backed militias and two facilities behind drone attacks on U.S. troops in Iraq.

Wed Jul 7 , 2021
A man inquires about a coronavirus disease (COVID-19) test at a mobile testing van in Brooklyn, New York, U.S., June 2, 2021. Brendan McDermid | Reuters Quidel is recalling its Lyra Covid-19 Assay test due to a high risk of false negative results in patients who actually have high amounts […] 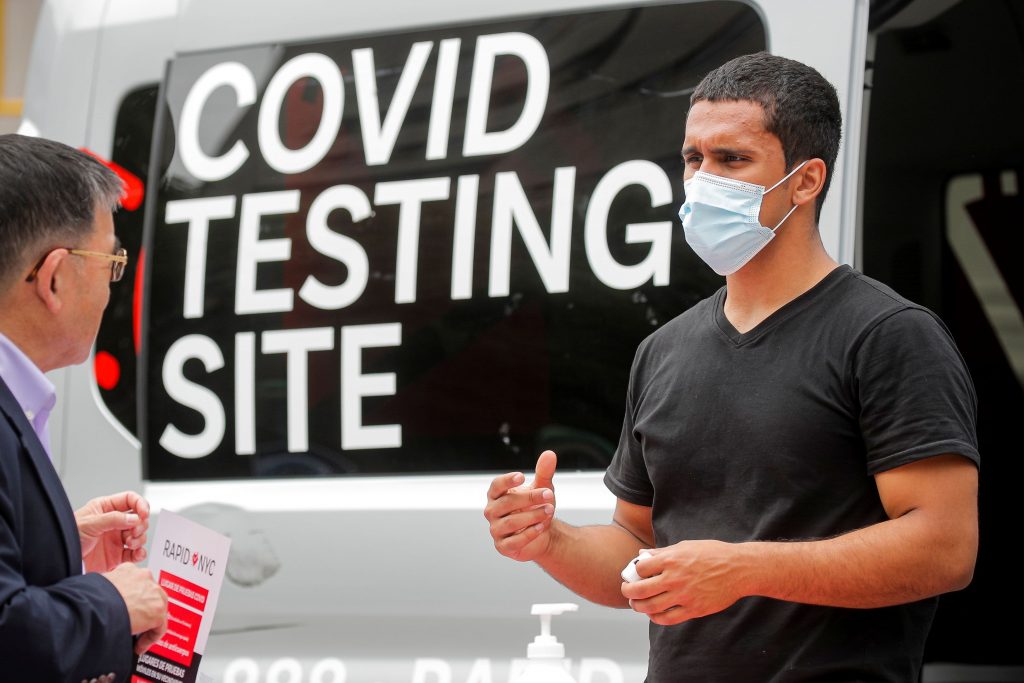