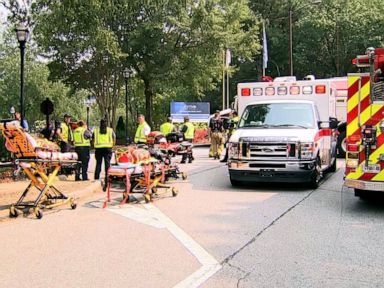 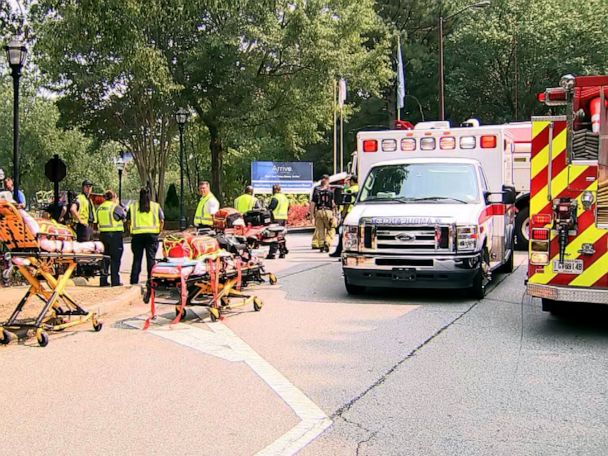 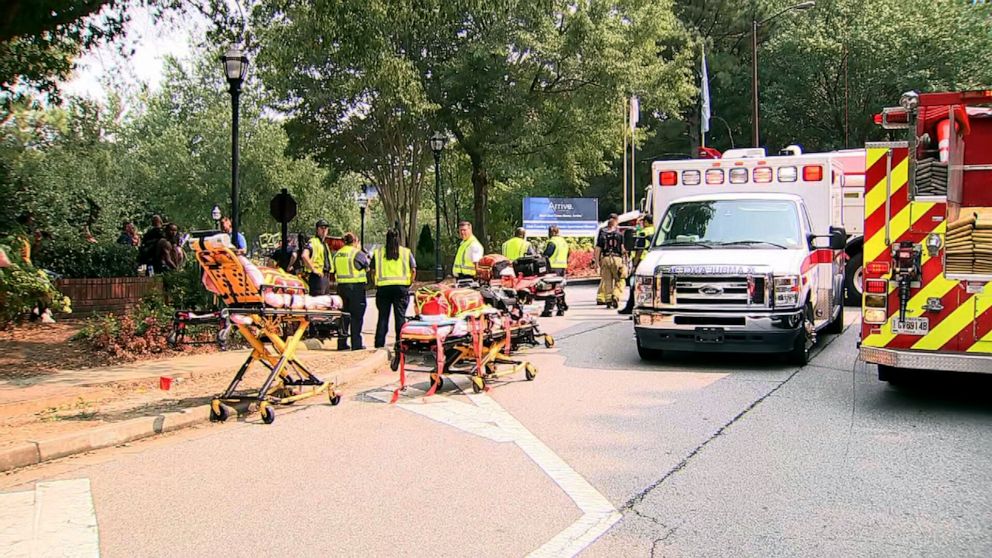 The cause of the explosion is still under investigation.

One person was injured and at least two people are unaccounted for after an explosion rocked an apartment complex in an Atlanta suburb Sunday afternoon, police said.

At 1:24 p.m. the Dunwoody, Georgia Police department received a call about the explosion at the Arrive Apartments, a luxury apartment complex roughly 15 miles north of downtown Atlanta.

At least 15 to 20 units of the three-story building was damaged in the blast, Dunwoody Deputy Fire Chief Melvin Carter told reporters at a news conference Sunday afternoon. One person was transported to the hospital with minor injuries and as of 4 p.m. there were two people who were unaccounted for, he said.

“Right now we’re still searching a building, we had a lot of structural damage and structural instability to the building,” Carter said.

The cause of the explosion is still under investigation, he added. Carter said a leasing manager called Atlanta Gas prior to the explosion about a reported gas order.

The utility is at the scene of the explosion, assisting first responders and they shut off the gas to the entire complex, according to Carter.