Facebook (NASDAQ: FB) has finally officially announced its long-rumored video chatting device, Portal. Shareholders have been hearing about the product, which represents the social networking behemoth’s most significant foray into consumer hardware yet, for over a year. There are two versions: a 10.1-inch Portal ($149) and a 15.6-inch Portal+ ($349). The larger version’s display can be rotated between landscape and portrait mode. The devices will leverage artificial intelligence (AI) to determine where to focus the camera and microphones.

Facebook has even gone and integrated Amazon.com‘s (NASDAQ: AMZN) popular virtual assistant, Alexa, which will give the Portals significantly more functionalities. Here are two reasons why Facebook’s Portal is doomed anyway.

First and foremost, trust in Facebook is at all-time lows in the wake of massive scandals around user data and privacy, most notably Cambridge Analytica and a security breach disclosed last month, each of which potentially affected upwards of 90 million users.

A Ponemon Institute survey in April showed that the percentage of Facebook users that felt the company was “committed to protecting the privacy” of users’ personal information plummeted from 79% to 27% following the Cambridge Analytica controversy. A separate SurveyMonkey/Recode survey around that same time found that when comparing major tech companies, 56% of people trust Facebook the least with personal information. Business Insider Intelligence found that 72% of users were planning to take some type of action following the most recent breach, with actions ranging from tightening privacy settings to complete account deletion. Gizmodo also reported that Facebook is allowing advertisers to target ads based on personal information others provide about you, as well as information used for security purposes.

Facebook says privacy is at the core of Portal’s design: All video calls are encrypted, Facebook doesn’t eavesdrop on your conversations or store video calls, and the camera and microphone can be easily turned off at any time. There is even a physical shutter that can be placed over the camera. Still, these are minor comforts when Facebook has repeatedly shown that it can’t be trusted with privacy and security. After everything that’s happened this year, does the company really think users are ready to put a Facebook camera that tracks their every move in their home?

There are better Alexa devices

Integrating Alexa into Portal is probably the most significant design decision, as Facebook doesn’t have a virtual assistant of its own (anymore) or a smart-home platform, both of which are effectively table stakes for any smart speaker product released in 2018. But therein lies the rub: There are many better Alexa devices out there.

Amazon just refreshed its Echo Show last month, which is comparable in size to the 10-inch Portal. While the Echo Show costs more ($230), it includes smart-home hub functionalities and has far more use cases beyond just video calling, such as monitoring security cameras. Portal is billed as primarily a video-calling device. If Alexa turns out to be its defining feature — instead of the video calling — then there are much more competitive Alexa devices that don’t have as many inherent trust and privacy concerns.

10 stocks we like better than FacebookWhen investing geniuses David and Tom Gardner have a stock tip, it can pay to listen. After all, the newsletter they have run for over a decade, Motley Fool Stock Advisor, has quadrupled the market.*

David and Tom just revealed what they believe are the 10 best stocks for investors to buy right now… and Facebook wasn’t one of them! That’s right — they think these 10 stocks are even better buys. 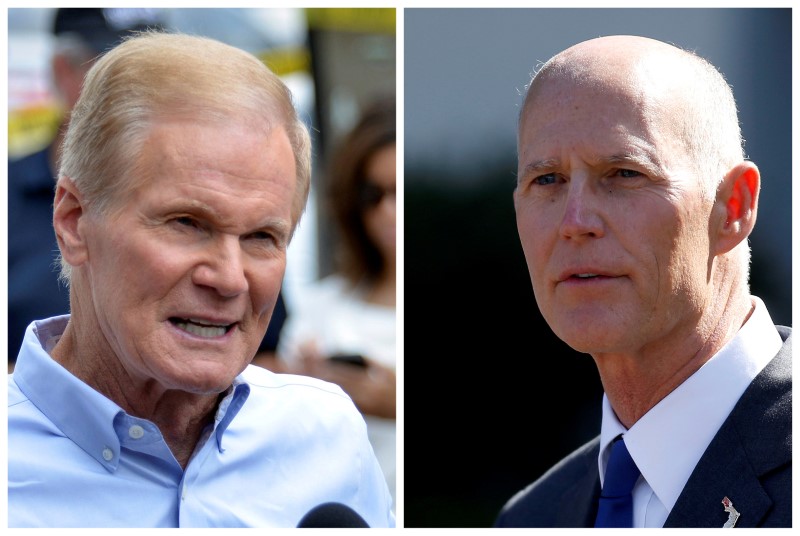