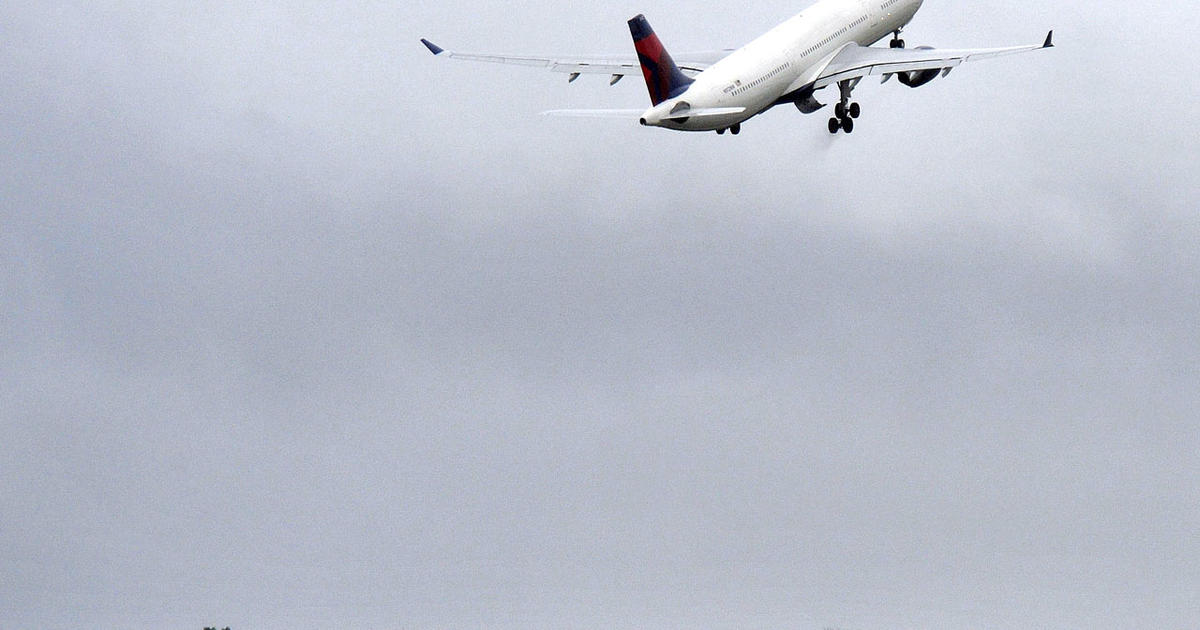 Two men have been arrested since Wednesday in two separate cases of alleged sexual assault on flights that were headed to Seattle, a federal prosecutor announced Thursday.

“Reports of sexual assaults on aircraft are increasing, and we want the public to know these assaults are federal crimes and will be investigated and prosecuted consistent with the law,” Annette Hayes, U.S. Attorney for the Western District of Washington, said in a news release.

One man, 41-year-old Babak Rezapour of California, is accused of sexually assaulting a woman while she slept and using his jacket to hide it from other passengers. That incident took place in January on a Norwegian Air flight traveling from London to Seattle-Tacoma International Airport.

“The victim had taken a prescribed anti-anxiety medication and drank a glass of wine,” the news release said. After drinking a second glass that Rezapour purchased for her, the victim “became unusually sleepy” and later woke up to Rezapour sexually assaulting her.

The other incident took place on an Alaska Airlines flight heading from Anchorage to Seattle, officials said.

The suspect in that case, 37-year-old Nicholas Matthew Stevens of Anchorage, allegedly moved from his aisle seat into an empty middle seat next to the victim then tried to hold her hand and rest his head on her shoulder.

“At various times, while pretending to be asleep, he grabbed her thigh and her breast,” the news release said. “Another passenger assisted the victim with getting away from Stevens when the flight arrived in Seattle.”

Jay Tabb, Jr., who is special agent in charge of the FBI’s Seattle field office, said the two arrests “demonstrate the consequences for those who commit the federal crime of sexual assault aboard an aircraft.”

The FBI has warned that this type of crime “is on the rise” and issued a list of suggestions aimed at self-protection:

“If you feel that you are the victim of a crime, let the flight crew know or call 911 the moment you land anywhere in the country,” Mike Villa, deputy chief of the Port of Seattle Police Department, said in Thursday’s news release.

Sessions' job is safe -- until at least midterms, Trump says

Thu Aug 30 , 2018
President Trump said in an interview with Bloomberg News on Thursday that Attorney General Jeff Sessions’ job is safe until after the midterm elections — but declined to say whether Sessions would remain beyond November.  “I just would love to have him do a great job,” Sessions told Bloomberg. “I’d […] 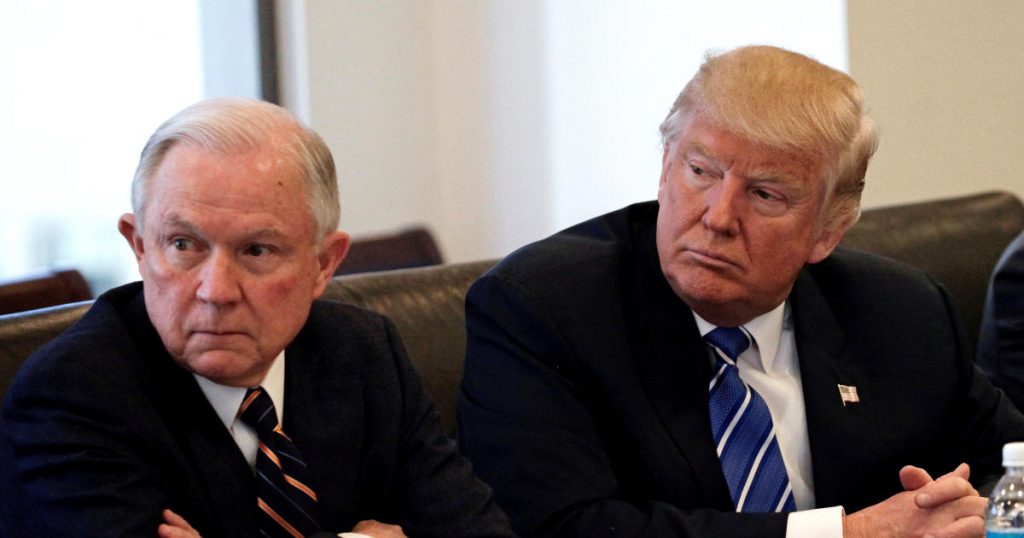