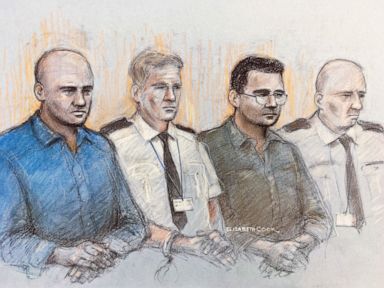 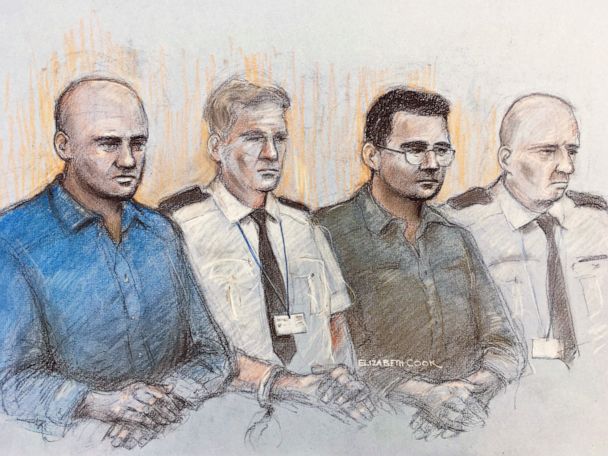 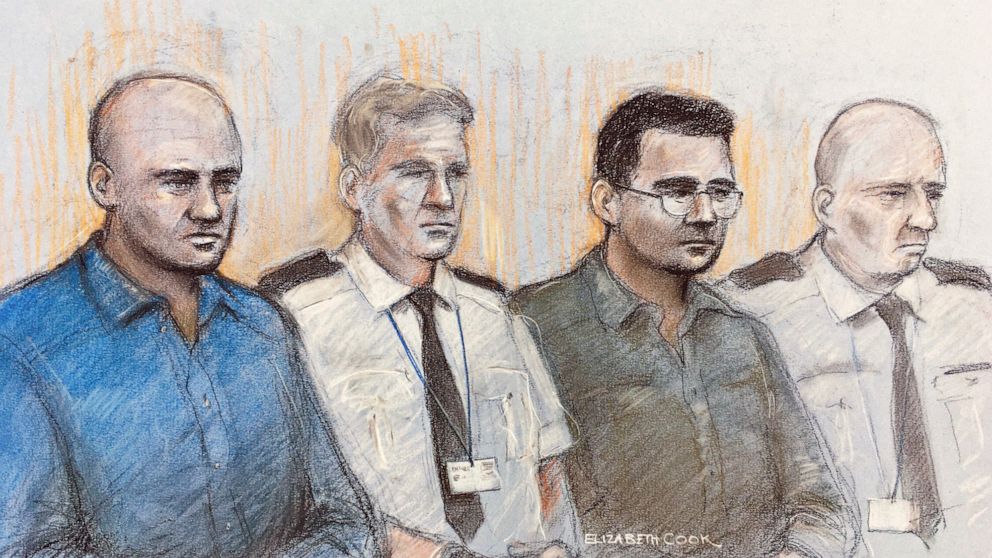 LONDON — Two members of an international people-smuggling gang were convicted of manslaughter on Monday over the deaths of 39 people from Vietnam whose bodies were found in the back of a container truck in southeastern England.

A jury at London’s Central Criminal Court found Romanian mechanic Gheorghe Nica, 43, and Northern Irish truck driver Eamonn Harrison, 24, guilty of the deaths of the Vietnamese nationals, who were discovered dead in the English town of Grays.

The victims, aged between 15 and 44, were found on Oct. 23, 2019, inside a refrigerated container that had arrived by ferry from Belgium. The migrants came from impoverished villages and had paid people-smugglers thousands of dollars to take them on risky journeys to what they hoped would be better lives abroad.

Prosecutors said Harrison drove the container to the Belgian port of Zeebrugge for transport to the U.K. Nica was described as the smuggling gang’s ringleader.

Two other suspects, Christopher Kennedy and Valentin Calota, were also convicted of people-smuggling on Monday at the end of a 10-week trial.

Several others have pleaded guilty in the case, including hauling company boss Ronan Hughes, 41, and truck driver Maurice Robinson, 26, who picked up the container in England and has admitted 39 counts of manslaughter.

Prosecutors said all the suspects were part of a gang that charged about 13,000 pounds ($17,000) per person to transport migrants in trailers through the Channel Tunnel or by boat.

Jurors heard harrowing evidence about the final hours of the victims, who tried to call Vietnam’s emergency number to summon help as air in the container ran out. When they could not get a mobile phone signal, some recorded goodbye messages to their families.

The trapped migrants — who included a bricklayer, a restaurant worker, a nail bar technician, a budding beautician and a university graduate — used a metal pole to try to punch through the roof of the refrigerated container, but only managed to dent it.

“There was no way out, and no-one to hear them, no-one to help them,” prosecutor Bill Emlyn Jones said during the trial.

The judge said the defendants would be sentenced in January. The maximum sentence for people-smuggling is 14 years in prison, while manslaughter carries a maximum life sentence.

Kelly Matthews of Britain’s Crown Prosecution Service said that “nothing can bring back the lives lost on that day or the loss caused by the horrible, unlawful and dangerous actions of these defendants.

“But we hope these convictions bring some measure of solace to the families in the knowledge that justice has been done,” Matthews said. 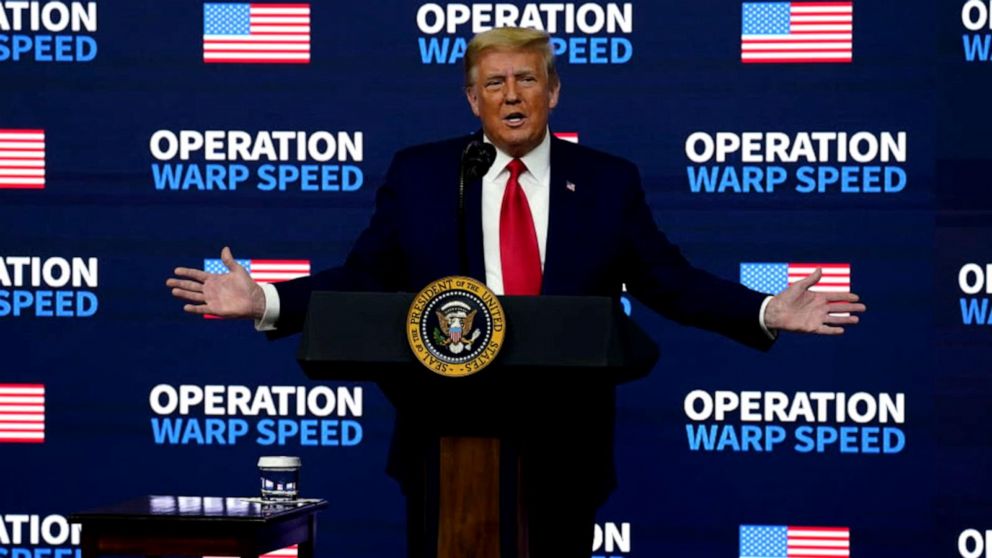