Officials say more than two dozen people were injured when a stage barricade collapsed during a performance at a Seattle music festival, although no one was seriously hurt.

Seattle Fire Department spokesman David Cuerpo told news outlets that around 25 people were evaluated for injuries after the 4-foot-high (1-meter-high) steel barricade collapsed Saturday night at the Seattle Center, which is playing host to this weekend’s Bumbershoot Music & Arts Festival. Electronic music artist Jai Wolf was performing at the time.

Cuerpo says members of the crowd of around 3,000 people were pressed against the barrier, causing it to fall. Wolf canceled the rest of his set.

The festival said in a statement that on-site medical teams assisted those injured. 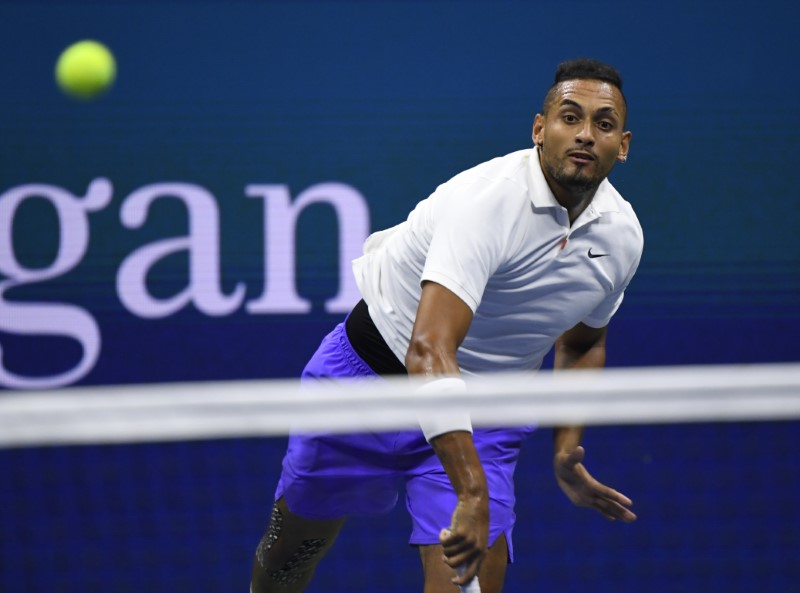