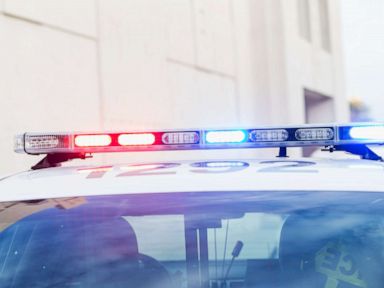 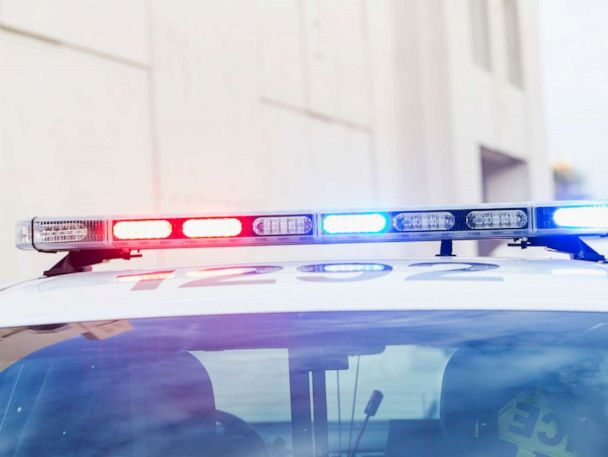 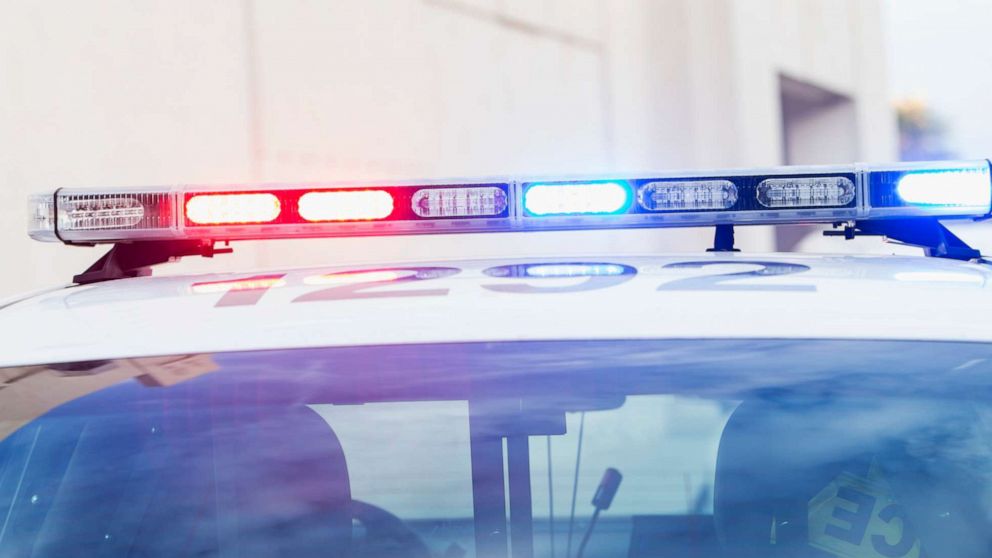 One of the victims who died was a 15-year-old boy.

Two people were killed and two others were wounded Saturday in a shooting that broke out after a funeral in Florida, officials said.

The two victims who died were a 15-year-old boy and an adult male, according to the Riviera Beach Police Department.

A woman and a juvenile victim also were shot, police said. The woman was transported to St. Mary’s Medical Center, and the juvenile was being treated at a nearby hospital.

Their conditions were not immediately clear.

The incident occurred across the street from the Victory City Church just after 2:30 p.m. local time in Riviera Beach, located in Palm Beach County.

No arrests have been made, and police said the investigation is ongoing.

The church’s senior pastor, Tywuante D. Lupoe, said in a statement on Facebook that the shooting did not involve any of the church members and took place across the street.

“Let’s pray for the families that lost their loved ones today,” Lupoe said.