United States Postal Service trucks sit outside the Roberto Clemente Post Office August 25, 2009 in Chicago, Illinois. The Postal Service announced it would offer $15,000 for buyouts of up to 30,000 employees eligible for retirement, early retirement, or those in select positions. (Photo by Scott Olson/Getty Images)

The United States Postal Service is facing legal trouble as 16 states are suing them. Three lawsuits were filed in New York and California Thursday in an effort to stop the Postal Service from purchasing thousands of gas powered trucks.

University of Richmond School of Law Professor Carl Tobias weighed in on the lawsuits.

“Sixteen attorneys general from states across the country and environmental organizations sued the Postal Service because they said that the decision to use so few electric vehicles in the new fleet of trucks didn’t take sufficient account of the environmental consequences of the decision that was made,” he stated.

The lawsuits also claims that as a result of such a decision, there was a violation of the National Environmental Policy Act, which requires an environmental impact statement before undertaking a massive enterprise like the commitment to buy these vehicles. Additionally, the complaints call for a thorough review of the environmental impacts such a move would have.

“They’re hoping to persuade the judges who hear the cases that the USPS just had it wrong and needs to go back and have a proper decision making process, which I think the plaintiffs believe should result in a much lower percentage of gas powered vehicles and a much higher percentage of electric vehicles,” explained Tobias. “If they were to dictate the choices, but I think they believe if a proper environmental review has done that that would appropriate outcome.”

However, the Postal Service is defending its actions with a spokesperson for USPS saying they “conducted a robust and thorough review and fully complied with all of their obligations under the national environmental policy act.”

Despite the push for electric powered delivery vehicles, Postmaster General Louis DeJoy has said repeatedly that the Postal Service does not have the funding to increase the number of electric vehicles in its fleet.

MORE NEWS: Biden Requests $33B From Congress In Ukraine Aid

What is Rihanna's net worth?

Fri Apr 29 , 2022
Rihanna ‘s documentary on Amazon Rihanna started releasing music in 2005 after she signed with Def Jam Records and released her first album that same year, “Music of the Sun.” Before making her way up the Billboard charts, she was a young girl in Barbados with a dream. Now, she […] 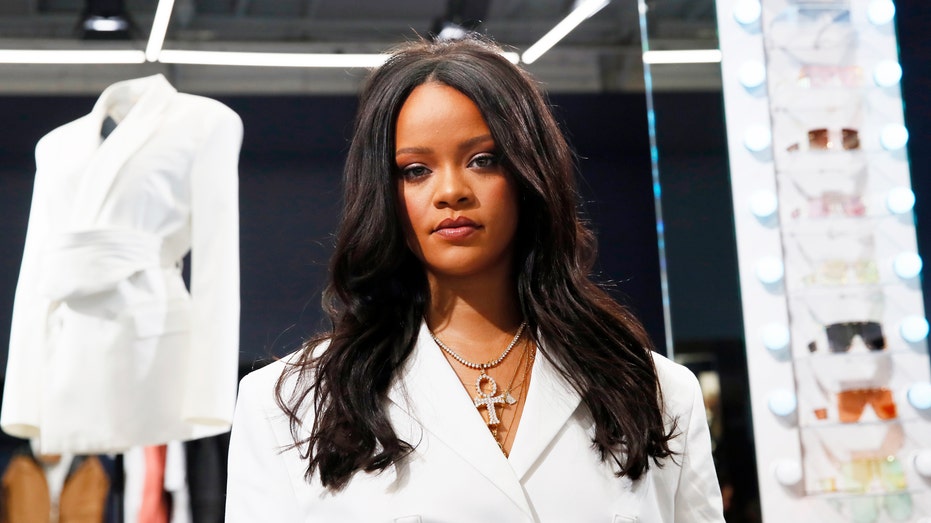