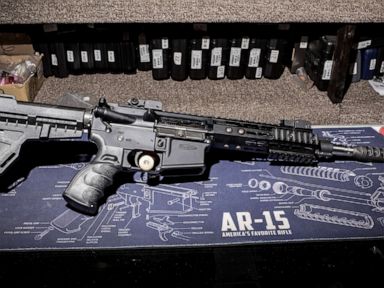 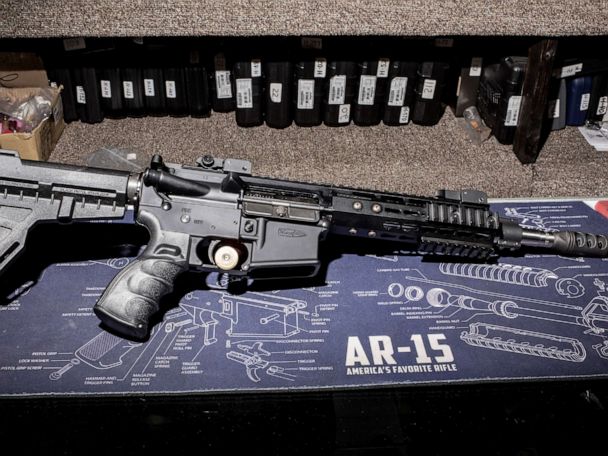 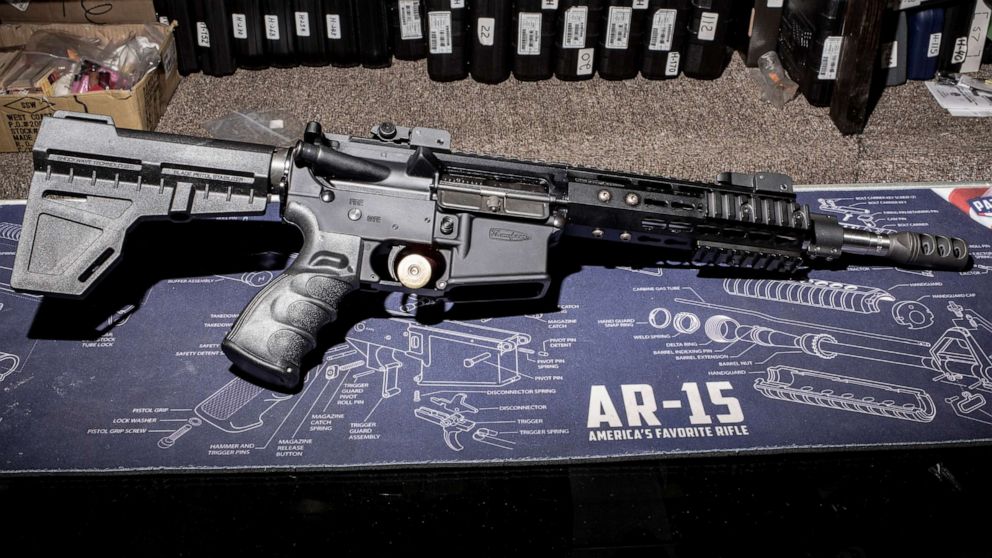 Texas authorities are searching for the gunman responsible for shooting a 15-year-old in the face, killing him.

Police were called to the scene of a shooting in progress Monday morning just before 7 a.m. and found a teen with a gunshot wound to his head inside a home on the 7500 block of Gander Park in Converse, located on the outskirts of San Antonio, according to a press release from the Converse Police Department.

The male suspect responsible for pulling the trigger fled the scene after the shooting and is at large, police said.

He was described as a friend of the victim’s older brother, Converse Police Lt. Jeff Shook told ABC News via email.

The suspect’s identity was not released, and additional information was not immediately available.

Mon Aug 5 , 2019
Gannett-USA Today headquarters building in McLean, Virginia. Paul J. Richards | AFP | Getty Images Two of the country’s largest newspaper companies have agreed to combine in the latest media deal driven by the industry’s struggles with a decline of printed editions. GateHouse Media, a chain backed by an investment […] 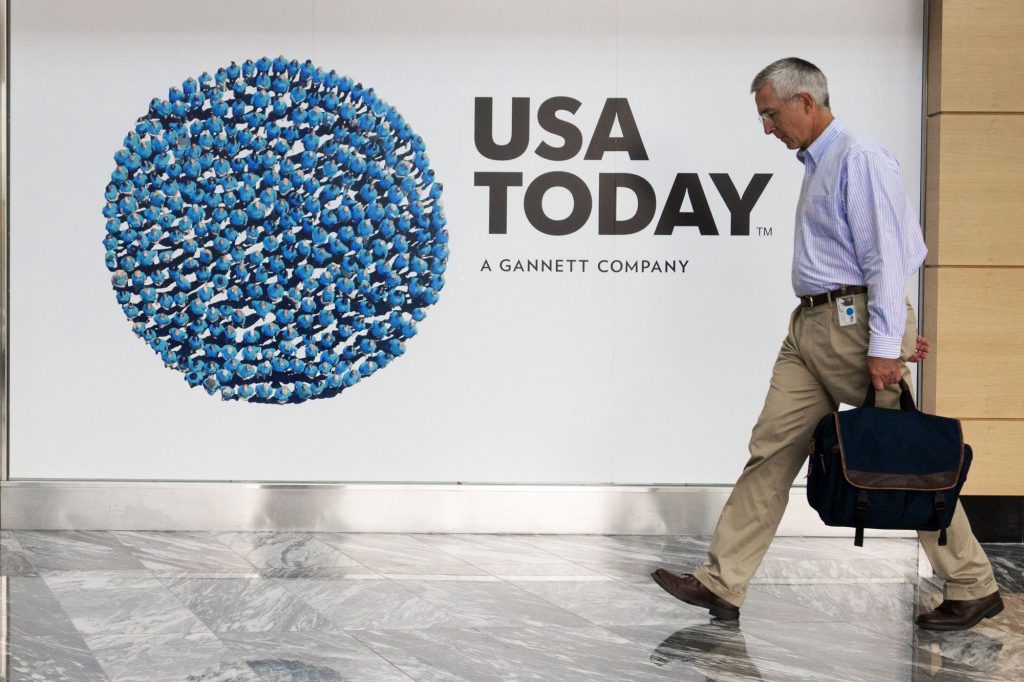