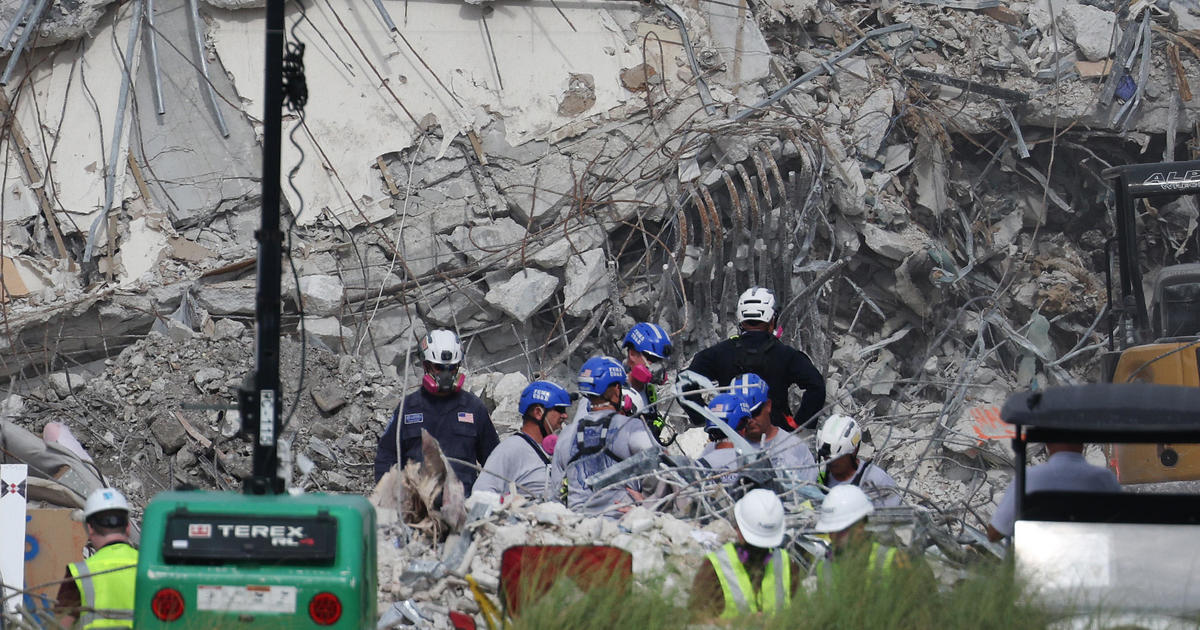 “This is a staggering and heartbreaking number that affects all of us very very deeply,” she said.

Forty-seven of the 78 victims have been identified, and another 62 people are potentially unaccounted for.

Work at the site in Florida, just north of Miami Beach, is focused on recovering victims and trying to bring closures to the families of those who are missing. Over 13 million pounds of concrete and debris had been removed from the site as of Friday, according to Levine Cava.

Valerian said a lack of large household appliances at the site is another indicator of how powerful the collapse was. 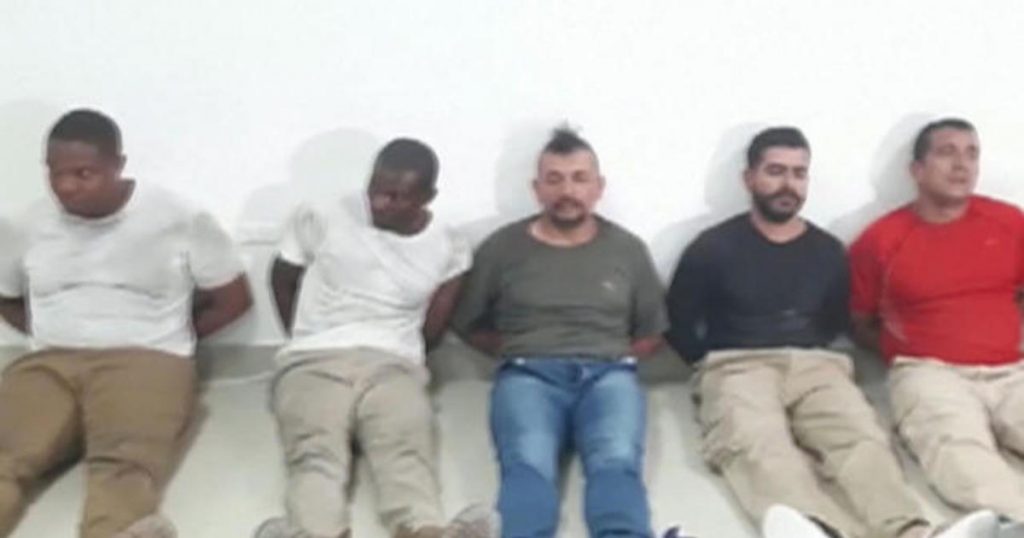