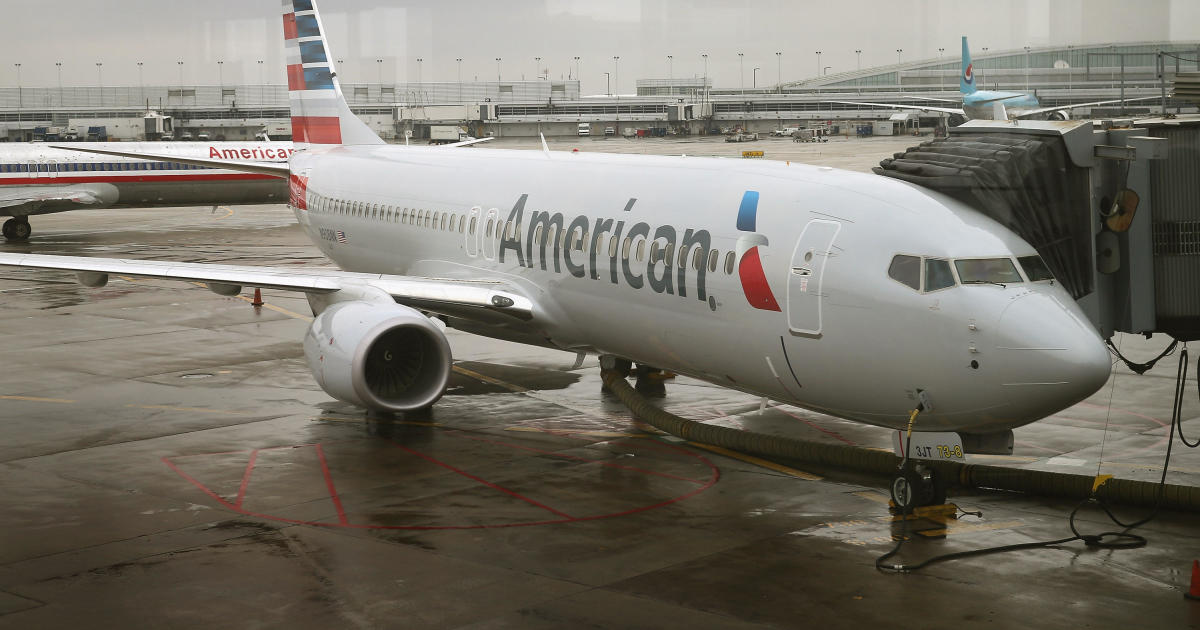 Thirteen students were hospitalized after becoming ill on a flight from Miami to Boston on Sunday, CBS Boston reports. American Airlines Flight 1201 made its scheduled arrival at Boston Logan International Airport before 10 a.m.

At approximately 9:20 a.m., multiple Boston EMS units responded to Logan Airport where a total of 13 patients were then transported to Massachusetts General Hospital with all symptoms being “minor in nature,” according to Boston EMS.

The students — who were part of a group of about 40 people — may have have become sick prior to boarding the American Airlines flight, according to CBS Boston.

Victims were complaining of stomach virus symptoms. No other passengers or crew reported symptoms. Emergency personnel have since cleared the airplane.

Sun Apr 21 , 2019
Investors love growth stocks. That’s because companies that can consistently grow their sales and earnings at high rates tend to deliver market-crushing returns. Some growth stocks, however, manage to fly under the radar of investors because they operate in out-of-favor industries. That seems to be the case with midstream company […]