The mysterious $100 million company that owns only a single New Jersey deli on Monday killed the consulting agreement that since last May has been paying $15,000 per month to a firm controlled by the father of its chairman, according to a financial filing.

The elder Coker is also a shareholder in Hometown International, whose sales in the past two years combined were about $10,000 less than what the company paid Tryon Capital in consulting fees.

“In light of the recent negative press regarding the Company and the principals of Tryon, the parties determined that it was in the best interests of the Company and its shareholders to terminate the Consulting Agreement at this time,” Hometown International said in its 8-K filing with the Securities and Exchange Commission.

“The parties believe that such termination will reduce distractions and enable the Company to move forward with its planned acquisition strategy,” the filing said.

The filing was signed by Hometown International CEO Paul Morina, who is also principal and head wrestling coach at Paulsboro High School in Paulsboro, New Jersey, where the deli is also located.

At the same time on Monday E-Waste — a shell company linked to both Coker Sr. and to Hometown International — ended its own consulting deal, which was paying Tryon Capital $2,500 per month, a Securities and Exchange Commission filing said.

E-Waste’s own 8-K filing announcing the end of the consulting agreement likewise noted “the recent negative press” regarding that firm “and the principals of Tryon.”

Jain in a statement made a reference to CNBC’s reporting over the last week or so about past controversies surrounding Peter Coker Sr., others associated with Tryon Capital, and E-Waste.

“We are very concerned by these serious allegations and we are glad that the relationship between both companies and Tryon Consulting has now been terminated,” Jain said in a statement to CNBC.

Jain holds sole voting power over about 2.5 million common stock shares of Hometown International, or more than 20% of the nearly 8 million common shares outstanding. The stock closed Monday at $13.29 per share, up .38%.

An SEC filing by Hometown International in April 2020 and a similar filing by E-Waste this month suggest that both companies intend to use investments by Jain and others to finance efforts to evaluate potential merger candidates with other companies, particularly private firms.

The filings by each company almost exactly a year apart indicate they either sold or were selling 2.5 million shares of stock apiece as part of those efforts.

While Hometown International has had sales of only about $36,000 in the past two years combined at its Paulsboro deli, and E-Waste has no business to speak of, both companies could be attractive to private companies looking to become publicly traded entities in the United States through the use of a reverse merger or other means.

The end of Tryon Capital’s consulting deals comes days after Hometown International was delisted from the more prestigious over-the-counter market platform OTCQB, and relegated to the less prestigious Pink market because of “public interest concerns.”

Hometown International also was slapped with a “buyer beware” warning label by OTC Markets Group, which operates those marketplaces.

OTC Markets executives also said they were eyeing the filings of E-Waste, whose mailing address is that of another North Carolina company linked to Coker Sr., who has lent E-Waste more than $200,000.

E-Waste also owes $150,000 to Hometown International, according to a promissory note filed with the SEC.

E-Waste, which trades on the Pink market, had no sales of stock recorded Monday, ending the day at $8.41 per share, giving it a market capitalization of an eye-popping $105 million.

CNBC has detailed how Peter Coker Sr., who holds more than 63,000 shares of Hometown common stock, has been sued in the past for allegedly hiding money from creditors and business-related fraud. He has denied those allegations.

In August 1992, Coker Sr. was arrested in Allentown, Pennsylvania, and charged “with prostitution and other offenses after he allegedly exposed himself to three girls as he drove around” a school one night, The Morning Call newspaper reported at the time. Coker Sr. and his son have not responded to repeated requests for comment.

Coker Sr.’s partner in Tryon Capital, Peter Reichard, in 2011 entered a plea in a criminal case that led to his conviction for a scheme to illegally contribute thousands of dollars to the successful 2008 campaign for North Carolina governor of Bev Perdue, a Democrat.

The scheme involved the use of a bogus consulting contract between Tryon Capital Ventures and a fast-food franchisee who wanted to support Perdue. Coker Sr. was not charged in that case.

Reichard also is a managing member, with Coker Sr., of an entity called Europa Capital Investments, which owns 90,400 common shares of Hometown International, and has warrants for another 1.9 million shares.

Patten is barred by FINRA, the broker-dealer regulator, from acting as a stockbroker or associating with broker-dealers, according to the regulator’s database, which details multiple disciplinary actions against Patten over his career.

A major investor in both Hometown and E-Waste is a Macao, China-based entity named Global Equity Limited.

An owner of Global Equity, Michael Tyldesley, is listed in financial filings as managing director of another Macao entity, VCH Limited, which also holds shares in Hometown International.

VCH Limited has a consulting agreement with Hometown International that pays it $25,000 per month, according to SEC filings.

That agreement was not mentioned in the filings Monday that announced the cancellation of Tryon Capital’s consulting agreements with Hometown International and E-Waste. 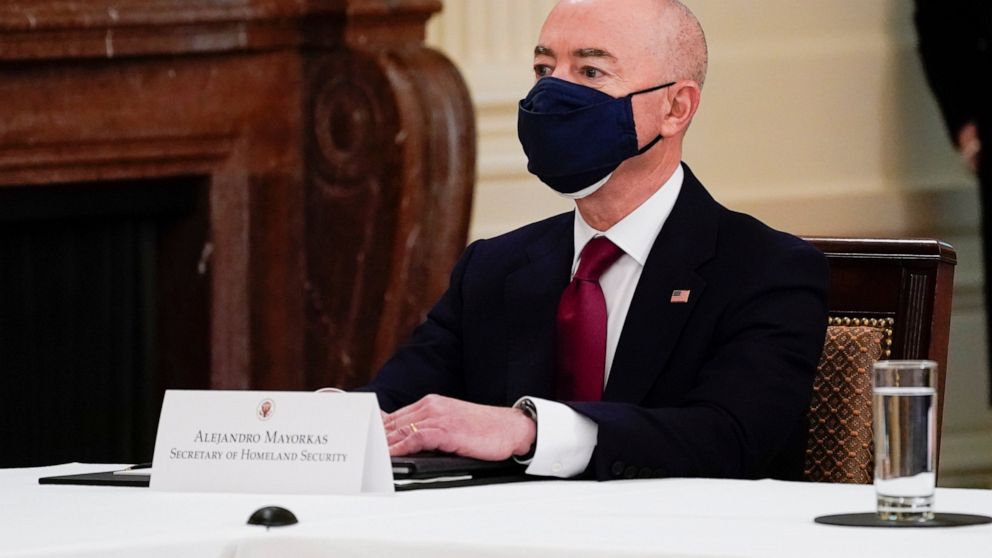