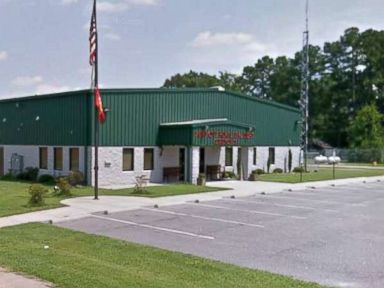 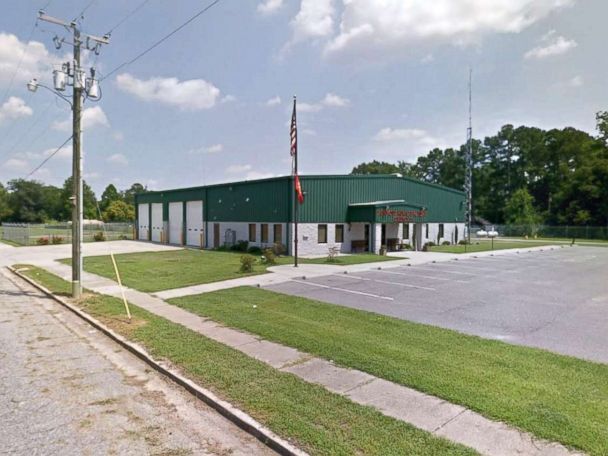 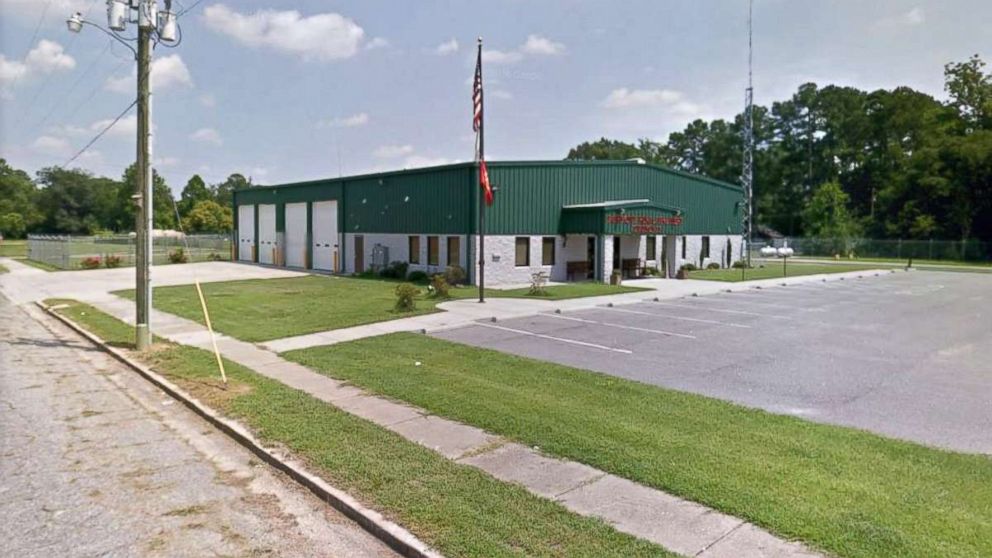 Ten volunteer firefighters in North Carolina were arrested as part of a year-long investigation into a series of arson fires in Robeson County, police say.

The firefighters, who were affiliated with departments in both Orrum and Fairmont, were arrested Tuesday and taken to the Robeson County Detention Center.

The firefighters allegedly conspired over a two-year period to intentionally set numerous fires in both wooded areas and abandoned buildings in the area, investigators said

The firefighters are all facing several charges, including numerous counts of conspiracy and arson.

More arrests and charges are expected as part of the investigation, police say.

Wed Jul 11 , 2018
FILE PHOTO: Kuldeep Singh Sengar, a legislator of Uttar Pradesh state from India’s ruling Bharatiya Janata Party (BJP), reacts as he leaves a court after he was arrested on Friday in connection with the rape of a teenager, in Lucknow, India, April 14, 2018. REUTERS/Pawan Kumar/File Photo July 11, 2018 […] 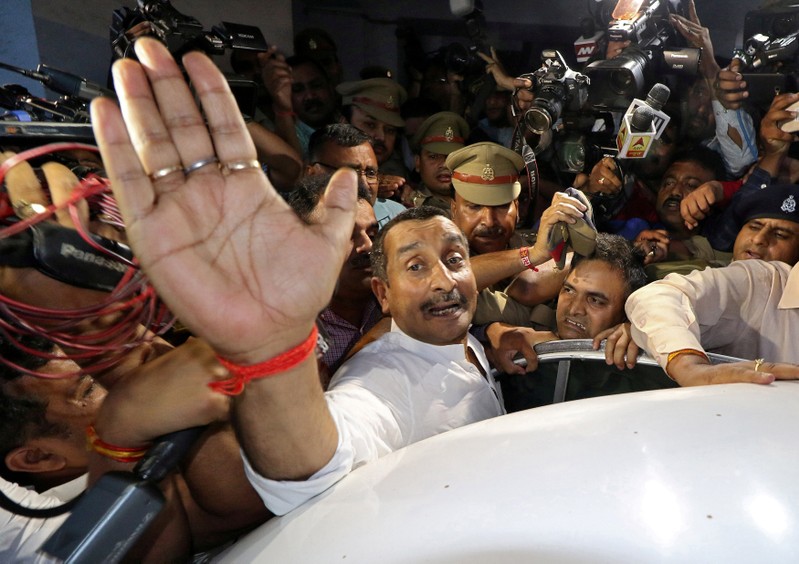