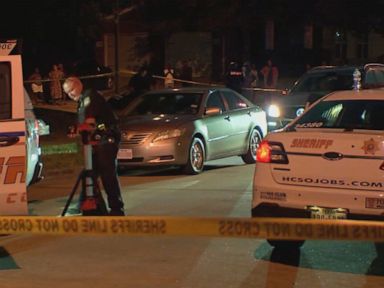 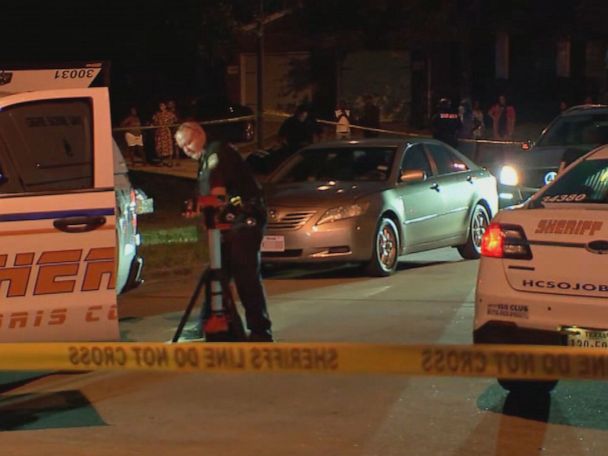 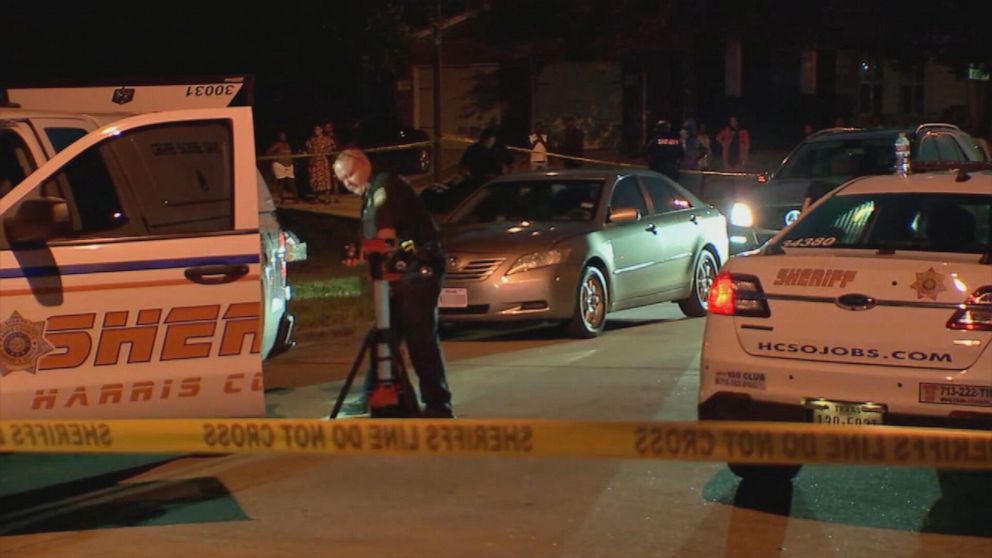 This marks the 20th hot car death this year.

A 1-year-old girl has died after being left in a hot car all day in the Houston area, authorities said.

On Thursday morning, the baby’s mother drove three children — ages 5, 3 and 1 — to day care, where she dropped off the 5-year-old and 3-year-old, Harris County Sheriff Ed Gonzalez said.

The mother returned home and went about her day and apparently switched cars at some point, Gonzalez said.

She returned to the day care late Thursday afternoon expecting to pick up three kids, but the staff told her only two were dropped off, the sheriff said.

The mother went back home where she found the 1-year-old girl in the back seat of a car at about 6 p.m., Harris County Sheriff’s Sgt. Ben Beall told reporters.

The baby, who had been in car since 8:30 a.m., was pronounced dead at the scene, Beall said.

This marks the 20th hot car death this year, according to national nonprofit KidsAndCars.org. Texas ranks No. 1 in the country for hot car deaths, with a total of 145 fatalities since 1991.

Click here to get more information on how to keep children safe from hot cars.

Producer inflation accelerated in August, as wholesale prices rose record 8.3% from a year ago

Fri Sep 10 , 2021
Prices that producers get for final demand goods and services surged in August at their highest annual rate since at least 2010, the Labor Department reported Friday. The producer price index rose 0.7% for the month, above the 0.6% Dow Jones estimate, though below the 1% increase in July. On […] 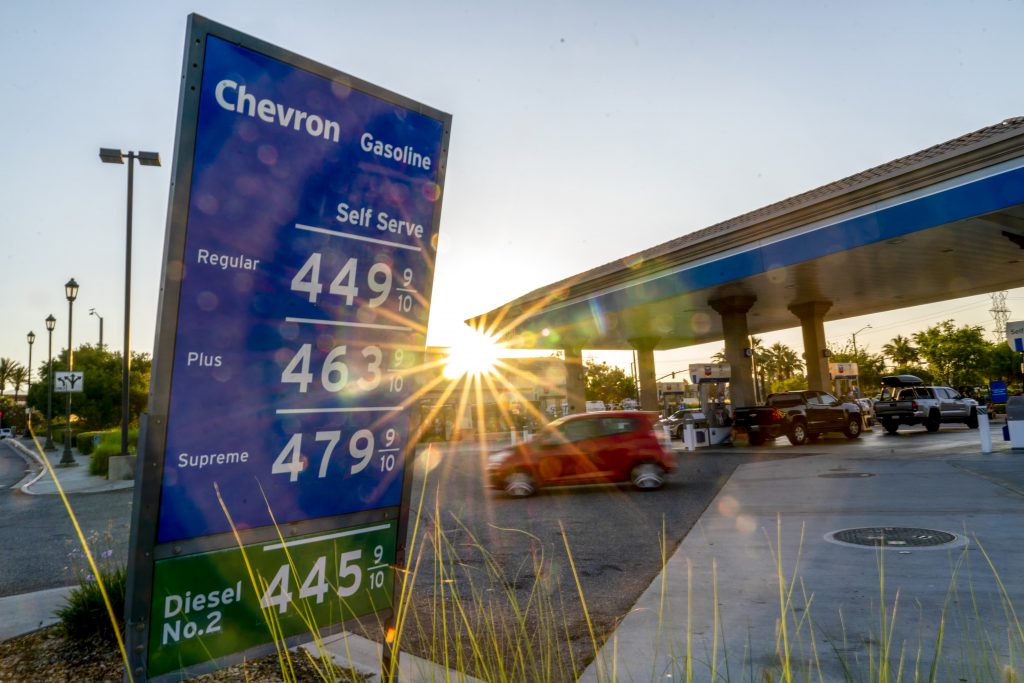