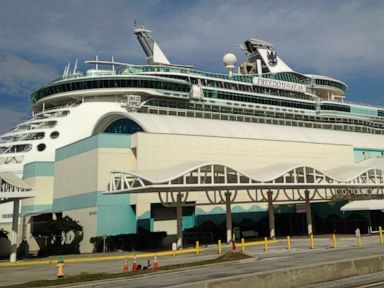 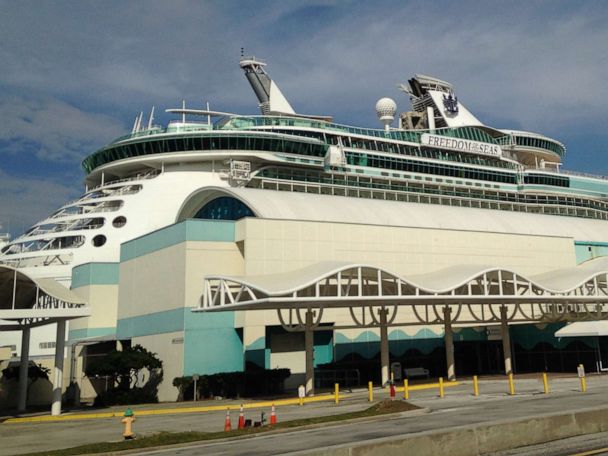 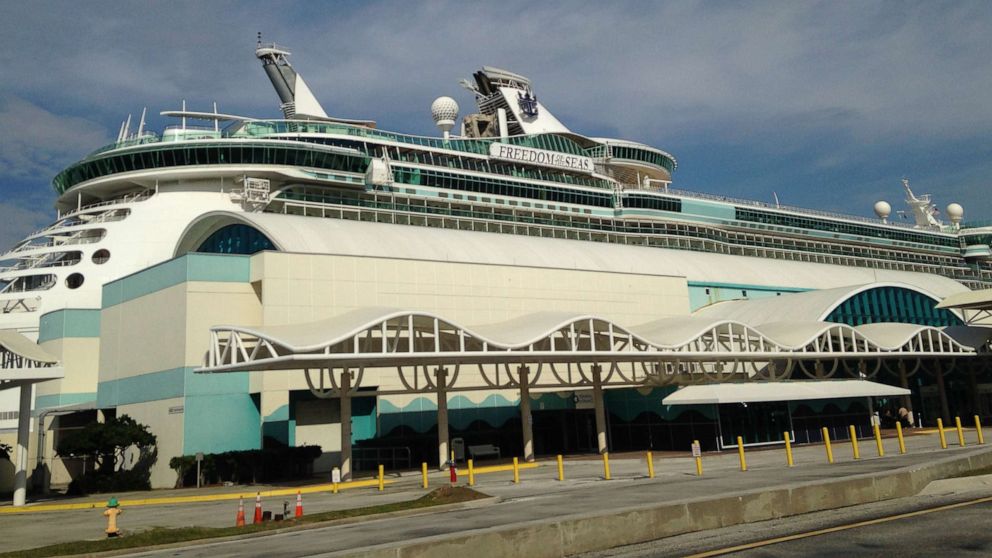 The 1-year-old daughter of an Indiana police officer died on Sunday after falling from a Royal Caribbean cruise ship docked in Puerto Rico, officials said.

The little girl, who was traveling with her grandparents and parents, was playing with her grandfather on the pool level of the Royal Caribbean Freedom of the Seas when she fell from a window, investigators believe, according to the Puerto Rico Department of Public Safety.

Details on how she fell are still under investigation, authorities said.

The cruise ship was docked at the Pan American dock in San Juan at the time, the department of public safety said.

The Puerto Rico prosecutor has been conducting interviews.

The young girl was the daughter of a South Bend police officer, according to the department.

“The South Bend Police Department offers its sincerest condolences to Officer Alan Wiegand and his family during this difficult time following the tragic loss of their child while in Puerto Rico,” the department said in a statement. “The department asks the community to pray for the entire Wiegand family as they grieve and to respect their privacy.”

Statement from SBPD regarding the tragic news coming out of Puerto Rico involving the family of one of our officers. #southbend pic.twitter.com/1d1mgX7ren

Owen Torres, corporate communications manager with Royal Caribbean, said in a statement: “We are deeply saddened by yesterday’s tragic incident, and our hearts go out to the family. We’ve made our Care Team available to assist the family with any resources they need. Out of respect for their privacy, we do not plan to comment further on the incident.”

Mon Jul 8 , 2019
Three years to the day since a boozy encounter in a summer resort bar, a young man who has accused actor Kevin Spacey of felony sexual assault that night testified in a Nantucket courtroom for the first time on Monday, acknowledging that he did not report the alleged assault to […]