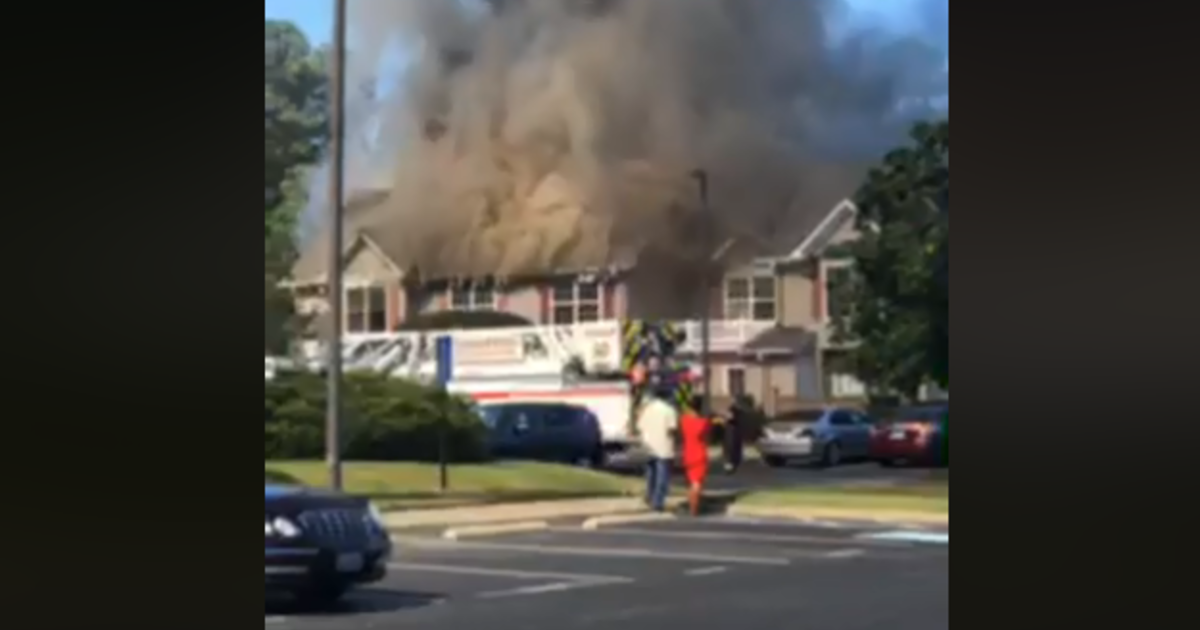 WILLIAMSBURG, Va. — Authorities in Virginia say at least one person was killed in a residential structure after a helicopter crashed into it. The impact of the crash caused a fire in the townhomes in Williamsburg, CBS Richmond affiliate WTVR reports.

The FAA and NTSB were both notified to respond to the scene, WTVR reports.

Federal, state, and police, along with the Williamsburg Fire Department, are working to identify the pilot of the helicopter,

The US is facing soaring trade deficits, but rising energy prices are a bigger danger

Mon Jul 9 , 2018
America’s foreign trade deficits on goods transactions are getting worse. After an increase of 7.7 percent in 2017, those deficits were growing in the first five months of this year at an almost identical annual rate. Particularly disappointing is the fact that there is no progress at all in bringing […] 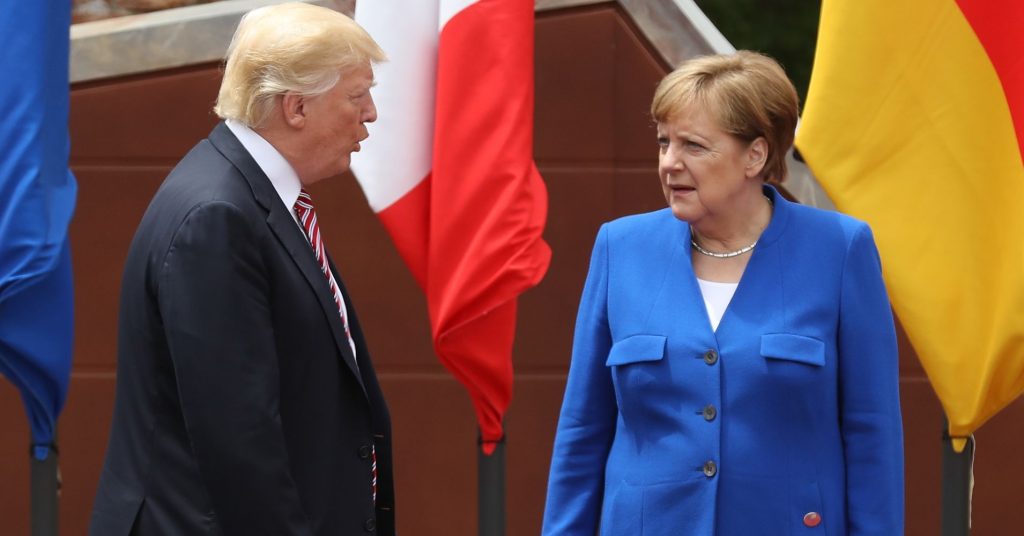