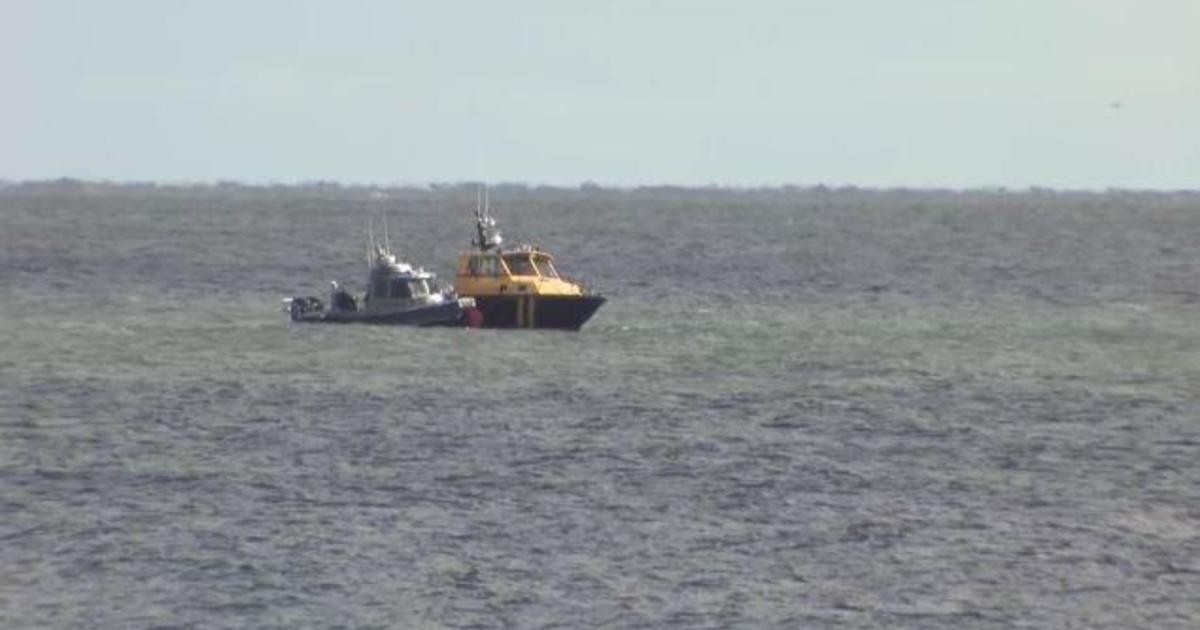 WESTHAMPTON BEACH, N.Y. —  A small private plane carrying three people crashed into the ocean off the coast of Long Island on Saturday, officials said. One body was recovered following the 11 a.m. crash of a twin-engine Piper PA-34 about a mile off of Quogue, in the Hamptons.

Agencies including the U.S. Coast Guard, the New York Air National Guard and the Suffolk County sheriff’s office responded to the crash.

“It’s still a search and recovery at this point,” Quogue Village Police Chief Christopher Isola said at a news conference late Saturday afternoon, according to Newsday. “The Coast Guard along with other marine assets will continue in that effort.”

The cause of the crash was not known, Isola said. The identity of the victim who was found was not immediately determined.

Officials said people on the beach reported the plane sputtering before it crashed. The National Transportation Safety Board (NTSB) tweeted that it will be investigating.

Tim Carbone was working at the nearby Oceanfront Surf Club at the time, and he told CBS New York he thought it was a stunt plane.

“I was looking to see if I could find the plane and I couldn’t see it, and then ‘phoom,’ it was done,” he said. “It was like the engine was stopped immediately.”

The plane was headed to Charleston Executive Airport in South Carolina, Federal Aviation Administration spokesman Jim Peters said. The FAA and the National Transportation Safety Board will investigate, he said.

The crash was the third fatal crash involving a small plane on Long Island this year.

A pilot died May 30 when his vintage plane went down in a wooded area.

Four people were killed on June 2 when a twin-engine Piper Navajo crashed off Amagansett during a storm.

U.S. to seek currency chapters in trade talks with Japan, others: Mnuchin 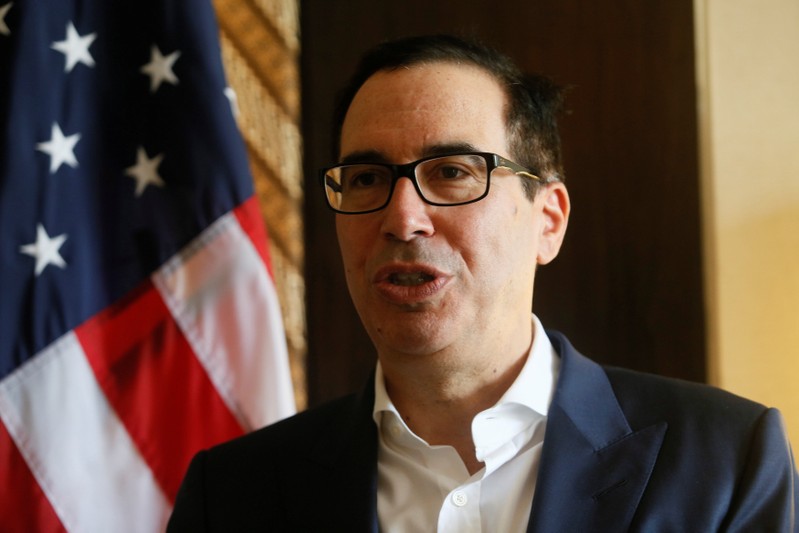