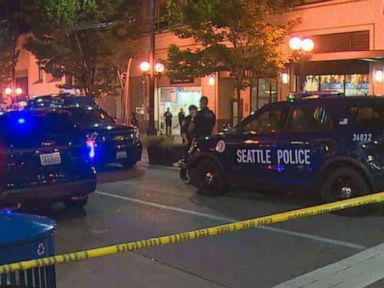 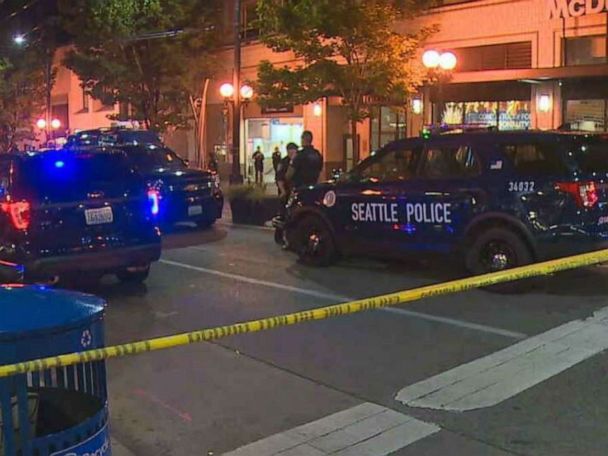 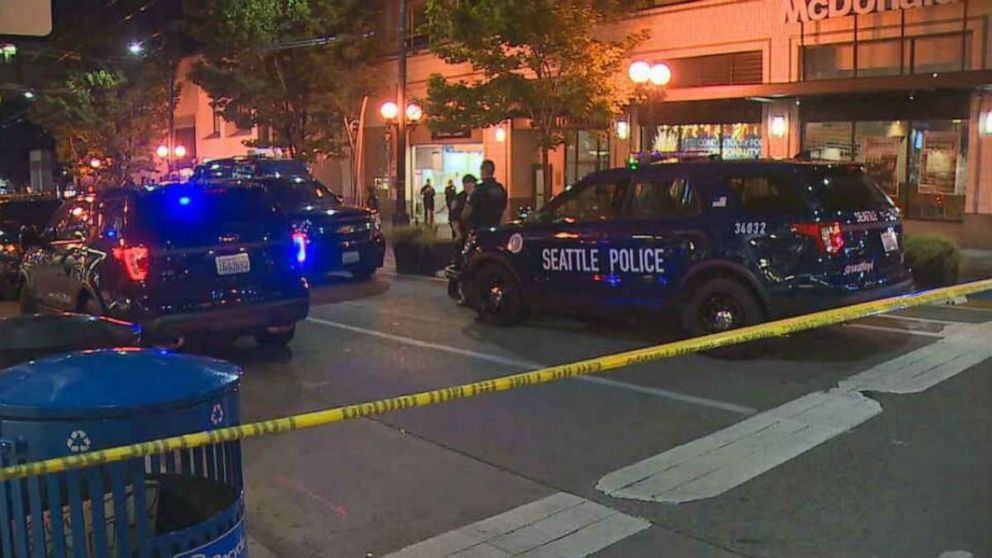 One person is dead and two others have been injured in a shooting at a light-rail station in downtown Seattle, authorities say.

Responding officers found three men with gunshot wounds in the Westlake light-rail station, police said. Officers performed CPR on the victims until Seattle Fire Department medics arrived and transported the victims to an area hospital, where one of them died from his injuries.

Police detective Mark Jamieson told Seattle ABC affiliate KOMO there may have been a dispute between the suspect and the victims in a nearby McDonald’s before the group ended up at the train station.

Shooting investigation near Westlake Station. 3 people struck by gunfire. Suspects outstanding. This is an active investigation, will update with additional information when available.

Seattle Fire Department officials said one of the victims was in critical condition and the other one was in stable condition, according to KOMO.

The shooting closed down multiple streets around the area.

Felicity Huffman gets 14 days in prison 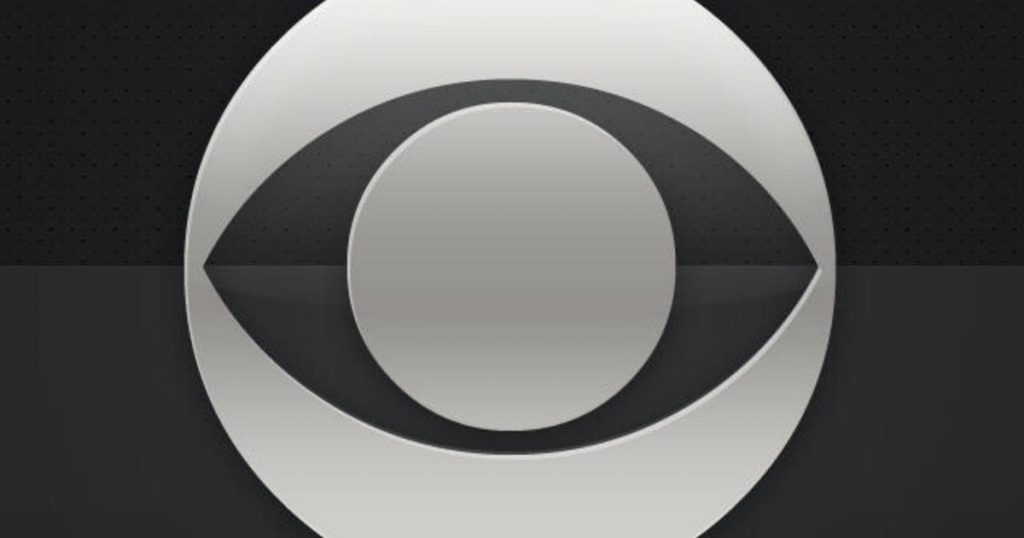