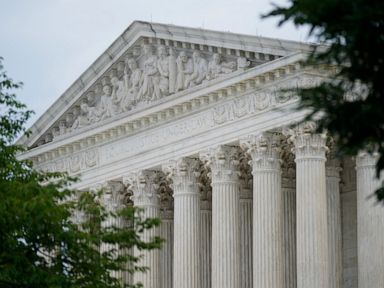 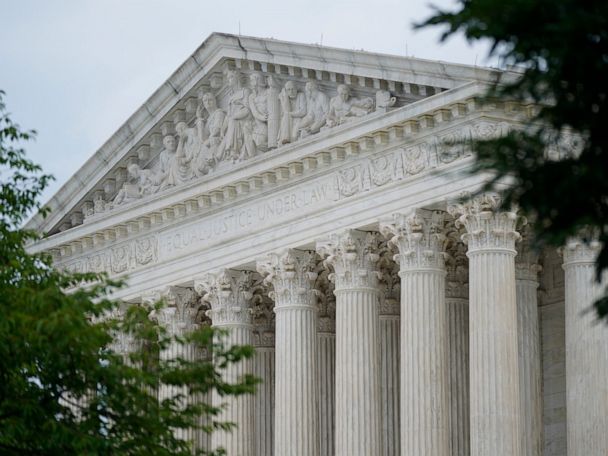 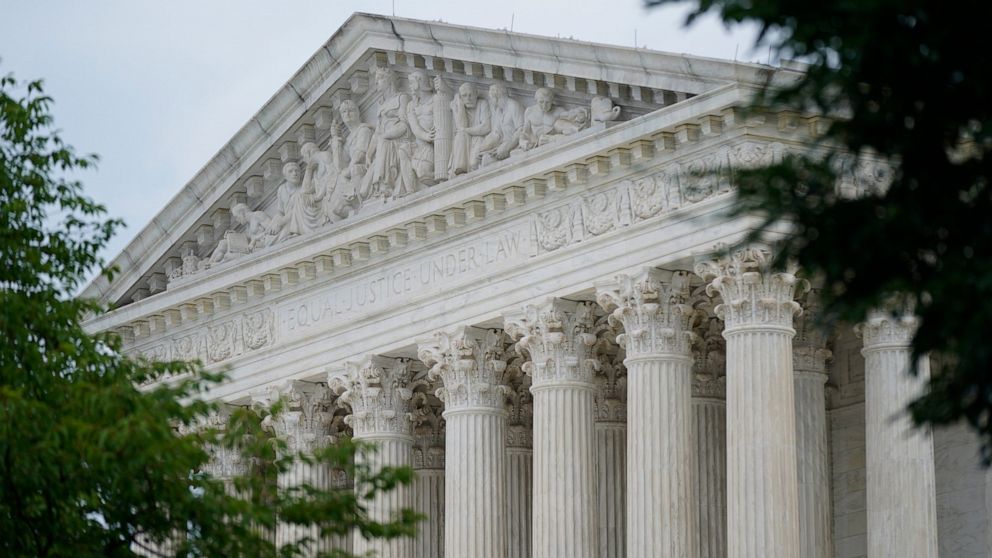 NEW YORK — Yeshiva University has abruptly suspended student club activity in the wake of a U.S. Supreme Court decision earlier this week that ordered the school to recognize — for now — an LGBTQ student group.

In an email to students, university officials on Friday said that it “hold off on all undergraduate club activities while it immediately takes steps to follow the roadmap provided by the U.S. Supreme Court to protect YU’s religious freedom.”

On Wednesday, the high court cleared the way for the LGBTQ group, YU Pride Alliance, to gain official recognition from the Jewish university in New York.

The undergraduate group describes itself as “a supportive space for all students, of all sexual orientations and gender identities, to feel respected, visible, and represented.”

Spokespeople for the university did not immediately respond to emails seeking comment on Saturday.

By a 5-4 vote Wednesday, the justices lifted a temporary hold on a court order that requires Yeshiva University to recognize the group, even as a legal fight continues in New York courts. Two conservatives, Chief Justice John Roberts and Justice Brett Kavanaugh, sided with the court’s three liberal justices to form a majority.

The disagreement among the justices appears to be mostly about procedure, with the majority writing in a brief unsigned order that Yeshiva should return to state court to seek quick review and temporary relief while the case continues. If it gets neither from state courts, the school can return to the Supreme Court, the majority wrote.

The case was being closely watched by other faith-based institutions.

Following the ruling, the president of the university, Rabbi Ari Berman, said that faith-based universities have the right to establish clubs within its understanding of the Torah.

“Yeshiva University simply seeks that same right of self-determination,” he said. “The Supreme Court has laid out the roadmap for us to find expedited relief and we will follow their instructions.”

Berman also said the university’s “commitment and love for our LGBTQ students are unshakeable.”

Nevertheless, a lawyer for the students said the university’s action Friday was divisive and “shameful.”

“The Pride Alliance seeks a safe space on campus, nothing more. By shutting down all club activities, the YU administration attempts to divide the student body, and pit students against their LGBT peers,” said the lawyer, Katie Rosenfeld.

The university’s tactic, she said, “is a throwback to 50 years ago when the city of Jackson, Mississippi closed all public swimming pools rather than comply with court orders to desegregate.”

The university, an Orthodox Jewish institution in New York, argued that granting recognition to the Pride Alliance, “would violate its sincere religious beliefs.”

The club argued that Yeshiva’s plea to the Supreme Court was premature, also noting the university already has recognized a gay pride club at its law school.

A New York state court sided with the student group and ordered the university to recognize the club immediately. The matter remains on appeal in the state court system, but judges there refused to put the order on hold in the meantime.

On the Road with Steve Hartman: Back to School

Sat Sep 17 , 2022
On the Road with Steve Hartman: Back to School – CBS News Watch CBS News Steve Hartman shares stories highlighting terrific teachers as we head into the new school year. View CBS News In Be the first to know Get browser notifications for breaking news, live events, and exclusive reporting. […]