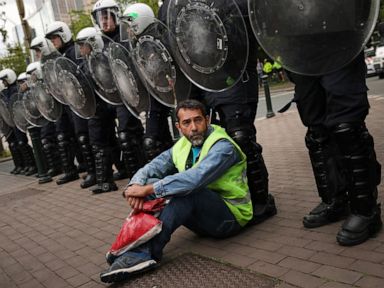 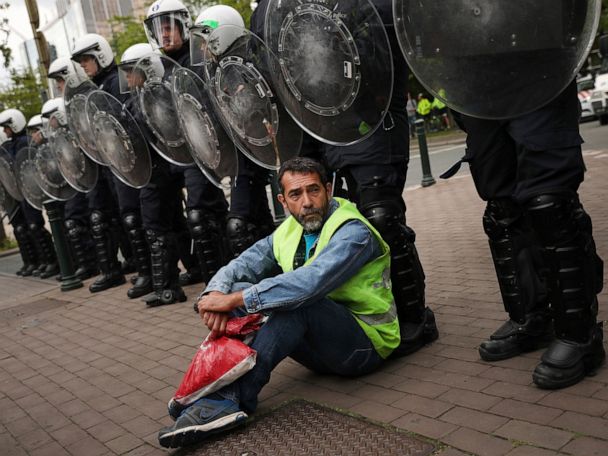 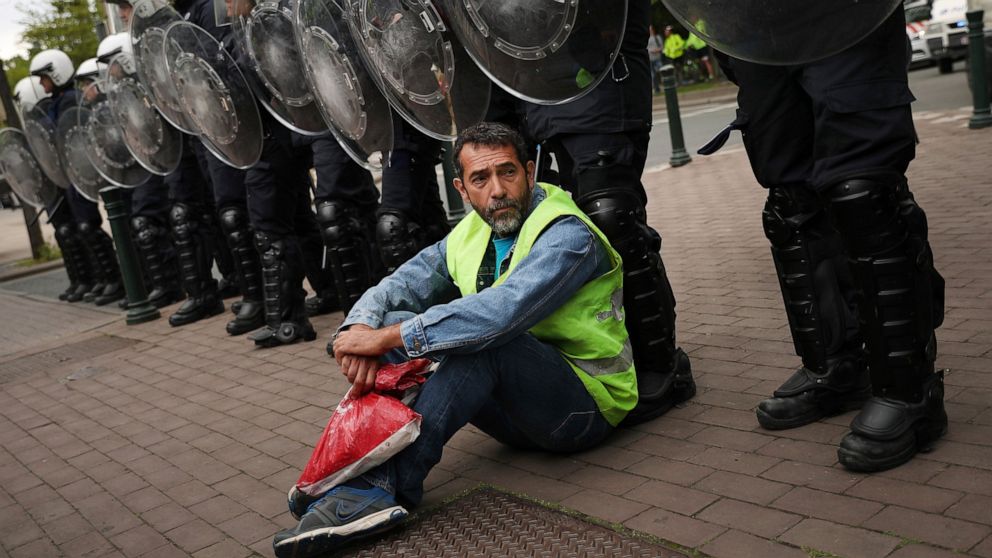 A yellow vest protest march was taken over by black-hooded demonstrators and turned violent in Brussels, forcing authorities to detain a few hundred people.

The yellow vest demonstration was intended to be against social injustice on the day of European Parliament elections. But it degenerated into disorder, with some protesters pelting buildings and smashing barricades. Police intervened to disperse the violent demonstrators.

Police on horseback patrolled the historic center and scuffles broke out in different areas.

Sun May 26 , 2019
Setting funds aside for retirement isn’t a directive aimed solely at older workers. Quite the contrary: Younger workers are also advised to contribute steadily to their IRAs or 401(k)s to give their money the maximum time to grow. Unfortunately, younger adults have a knack for making excuses as to why […]