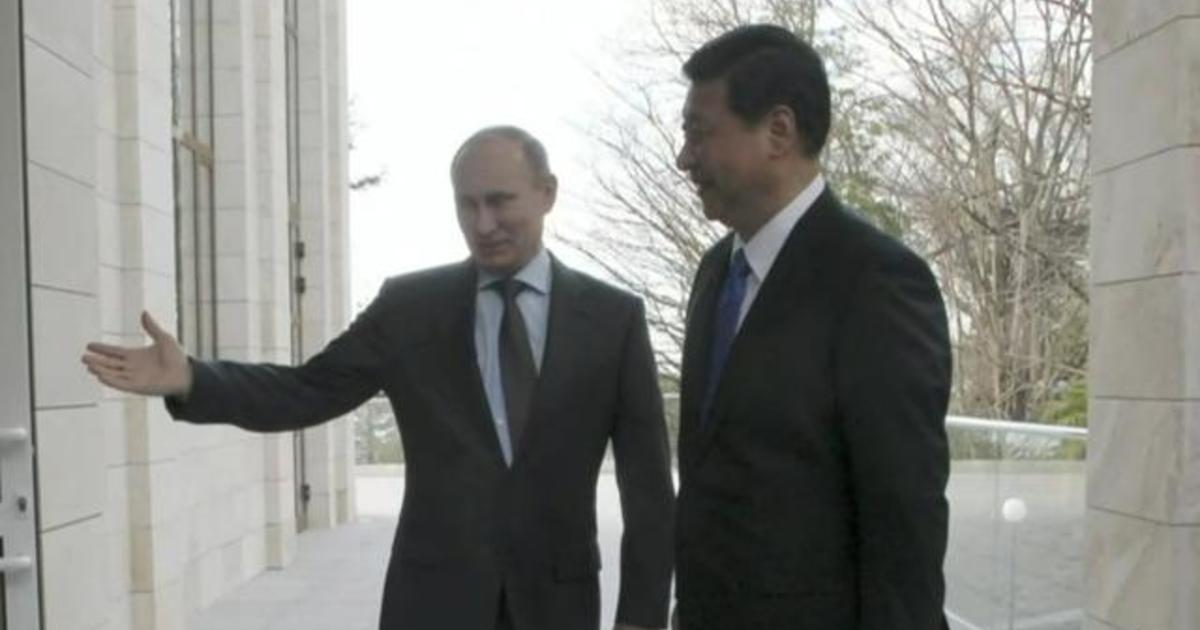 Thu Sep 15 , 2022
Marjory Stoneman Douglas High School shooter Nikolas Cruz is shown at the defense table after the defense team announced their intention to rest their case during the penalty phase of Cruz’s trial at the Broward County Courthouse in Fort Lauderdale on Wednesday, Sept. 14, 2022. Cruz previously plead guilty to […]