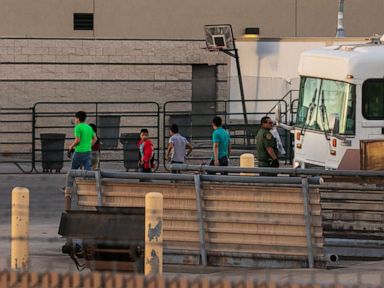 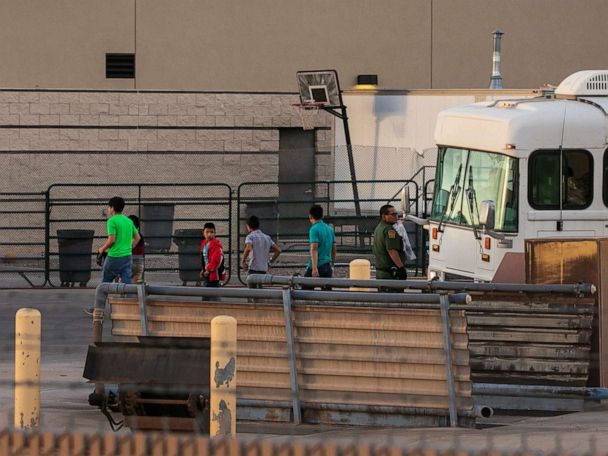 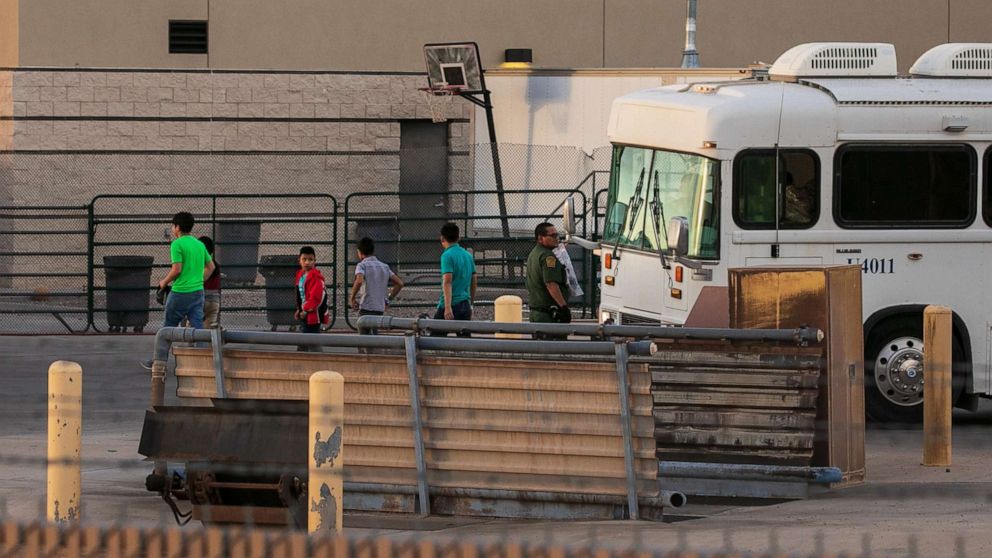 A woman who is suing the U.S. government because her daughter died after they were held in federal custody, testified before Congress on Wednesday, at a hearing aimed at reviewing conditions at border facilities amid increased criticism of the conditions at certain migrant holding centers.

“It is painful for me to relive this experience and remember that suffering, but I am here because the world should know what is happening to so many children in ICE detention,” Yazmin Juarez said through a translator. “My beautiful girl is gone, but I hope her story will spur this country’s government to act so that more children do not die because of neglect and mistreatment.”

Juarez is claiming wrongful death, after her daughter became sick while in U.S. Immigration and Customs Enforcement custody and then died shortly after they were released. Juarez is testifying at the hearing along with individuals from human rights groups, a doctor and an ICE official.

A congressional oversight subcommittee is convening Wednesday to review the recent allegations of child neglect and overcrowding at border facilities.

Juarez told ABC News in 2018 that she was fleeing an abusive situation at home when she illegally entered the United States. She said that she and her toddler were placed in a family detention center in Dilley, Texas, where ICE provides medical care.

ABC News previously reported that while in detention, Juarez took her daughter, Mariee, to the health clinic where she saw physician assistants on multiple occasions and a doctor once. However, after the two were released, on the flight to New Jersey to meet Juarez’s mother, her daughter’s health declined and the toddler died six weeks later.

Speaking through tears on Wednesday, Juarez went on to describe the final weeks with her daughter, saying she was “terrified by the time their plane landed.”

Juarez, through a translator, explained that her daughter was admitted to the Intensive Care Unit and diagnosed with a viral lung infection. From there, the child was transferred to another children’s hospital.

“She was poked and prodded and eventually needed a ventilator to help her breath,” Juarez’s testimony recounted. “I couldn’t even hold her or hug her or console her when she asked for her mother.”

“As a mother I wish I could have taken her place,” she said.

However, it wasn’t enough to save her daughter, who died six weeks later on what was Mother’s Day in Juarez’s home country.

“When I walked out of the hospital on that day, all I had with me was a piece of paper with Mariee’s handprint in pink paint that the staff had created for me. It was the only thing that I had left and the nurses had given it to me as a Mother’s Day gift,” she recalled.

Juarez went on to say that she is facing the committee because she wants to put an end to this.

“My daughter is gone. The people who are in charge of running these facilities and caring for these little angels are not supposed to let these things happen to them,” she said.

“Frankly, to me, it was completely irresponsible,” Yazmin previously told ABC News of her daughter’s medical treatment at the Dilley facility. “I think they should think about the children. The children are little angels, and this is not their fault.”

On Tuesday, ABC News reported that the number of undocumented migrants being stopped at the border had decreased drastically over the span of just a few weeks, following an agreement with the Mexican government who has since increased its own security efforts within the country.

There were 104,344 people who either tried to cross illegally or approached a port of entry without proper documentation, according to the Department of Homeland Security. This is compared to 144,278 individuals who attempted to cross in May.

However, the lower number still has human rights groups concerned. Groups have said that some families waiting in Mexico for their asylum cases are in danger of various crimes, like kidnapping, sexual assault and violence.

The congressional hearing also comes as Border Patrol has been under increased scrutiny over conditions at certain facilities holding children.

Previously, ABC News reported that physician Dolly Lucio Sevier, who was granted access to the largest CBP detention center in the country in McAllen, Texas, said the facility had “extreme cold temperatures, lights on 24 hours a day, no adequate access to medical care, basic sanitation, water or adequate food.”

Lawyers who were granted access to a facility in Clint, Texas, said the conditions there were just as bad.

“The hearing will examine the impact of the Trump Administration’s deterrence policies on the humanitarian crisis at the border, recent reports of dangerous conditions and medical neglect, and the lack of accountability for abuse and misconduct at detention facilities,” according to the Civil Rights and Civil Liberties House subcommittee.

Wed Jul 10 , 2019
The U.S. energy industry has halted about a third of Gulf of Mexico oil production and expects more disruptions, as the industry braces for the first hurricane of the year. The approaching storm, which was still forming over the Gulf Wednesday, was expected to head into the Louisiana coast by […]