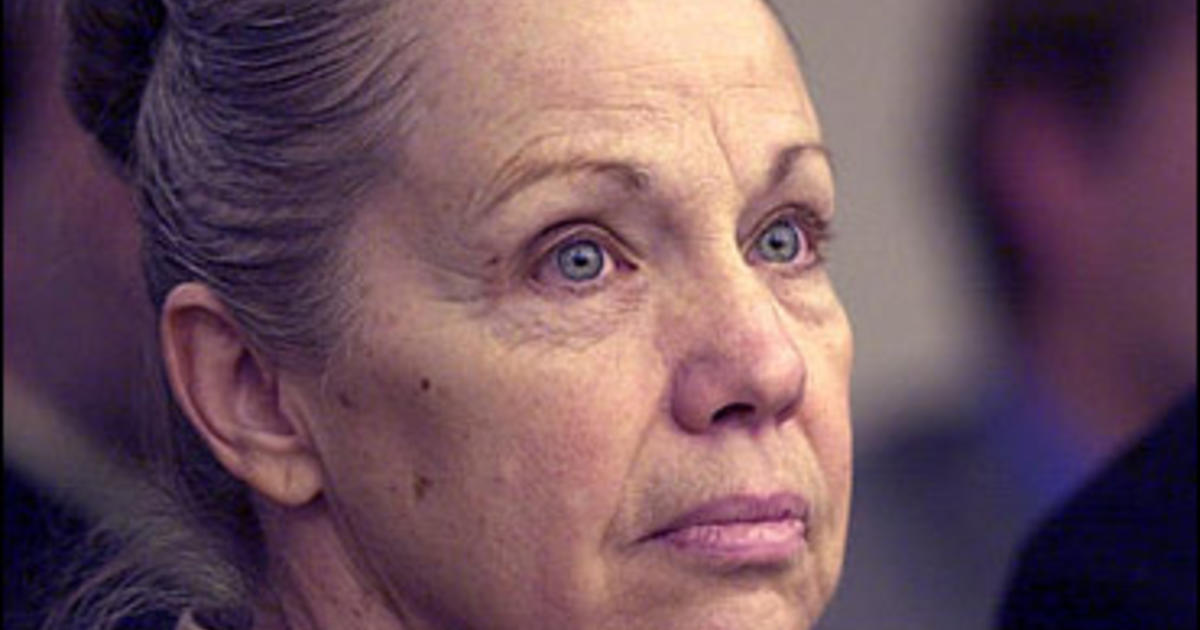 A woman who helped her husband kidnap Elizabeth Smart in 2002 has been released from prison, according to Kaitlin Felsted, public information officer at the Utah Department of Corrections. Wanda Barzee spent more than 15 years behind bars.

Barzee’s husband, Brian David Mitchell, grabbed Smart out of her bedroom in Salt Lake City when she was 14. Mitchell and Barzee held Smart captive for nine months before they were captured and convicted.

It is unclear where Barzee is now planning to live. Her estranged husband remains in prison serving a life sentence for Smart’s abduction.

Smart told “CBS This Morning” co-host Gayle King earlier this week that she believes Barzee is still a “danger.” She also doubts Barzee regrets her role in the kidnapping.

“Part of her plea deal back when her case came up – it was required for her to write an apology to me. But it was just a very brief, ‘I’m sorry for what I’ve done, the end,’ kind of thing,” Smart said. “I don’t think you can just kidnap a 14-year-old girl and, you know, not only sit by her while she’s being raped but encourage the rapist to continue. … Then just at the end of it say, ‘I’m sorry,’ and really mean it.”

Barzee’s sister, who did not want to give her name, said Barzee is unfit to leave prison.

She will be under federal supervision for five years.

Wed Sep 19 , 2018
President Donald thanked first responders in a Twitter video where he described Florence as “tough” one of the “wettest” hurricanes ever. “This is a tough hurricane,” he said. “One of the wettest we’ve ever seen from the standpoint of water.” He added: “Florence has been a nasty one. A big […]