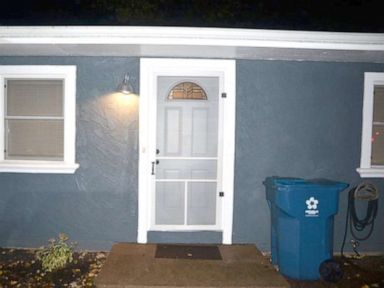 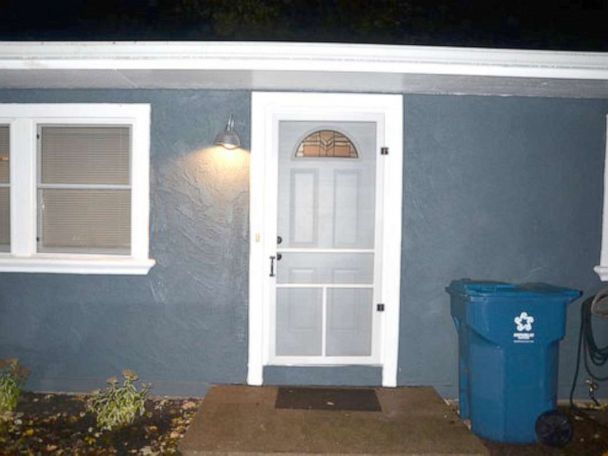 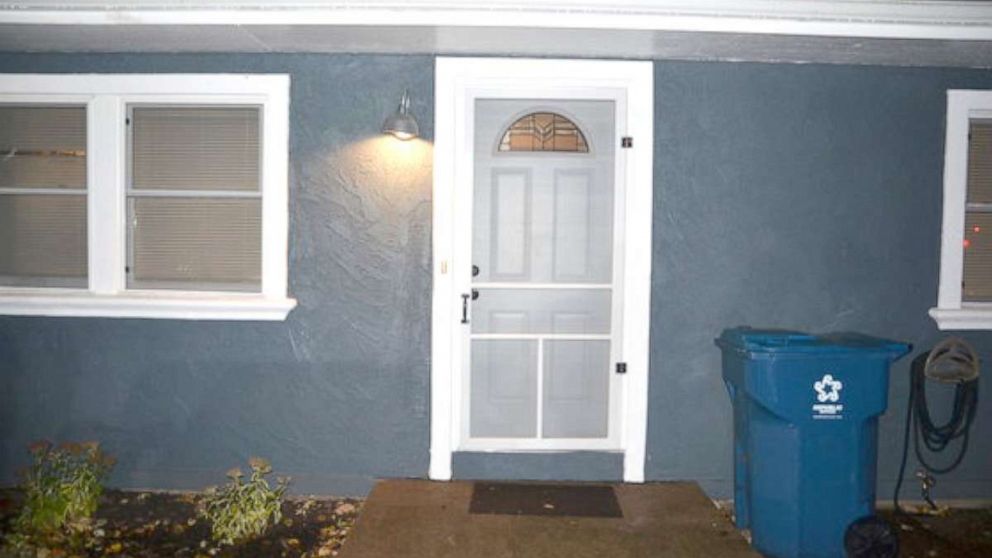 Medics in Indiana made a gruesome discovery this week when they arrived to a home that was filled with more than 100 snakes.

Emergency workers were called to the home in Battle Ground, Indiana, on Wednesday and found 36-year-old Laura Hurst dead with an 8-foot python coiled around her neck, according to police.

Medics made efforts to revive her, but they were unsuccessful, Indiana State Police said. The Reticulated Python was one of 140 snakes that were found inside the home.

Police said approximately 20 of the snakes found belonged to Hurst. Her connection to the residence wasn’t immediately clear but investigators said “she frequents the location approximately 2 times a week.”

Police said they are still investigating to determine the exact cause of death.

“An autopsy will be performed on Friday which will hopefully give us an official cause of death,” Indiana State Police said in a statement. “The case is ongoing.”

Thu Oct 31 , 2019
FOX Business’ Susan Li reports from a California winery where the wildfire had a big impact. Between the blazing wildfires and mandatory electricity shutoffs, Californians across the state are facing hardships they never anticipated. Continue Reading Below Pacific Gas & Electric has been cutting service to prevent falling debris from striking powerlines over the […]