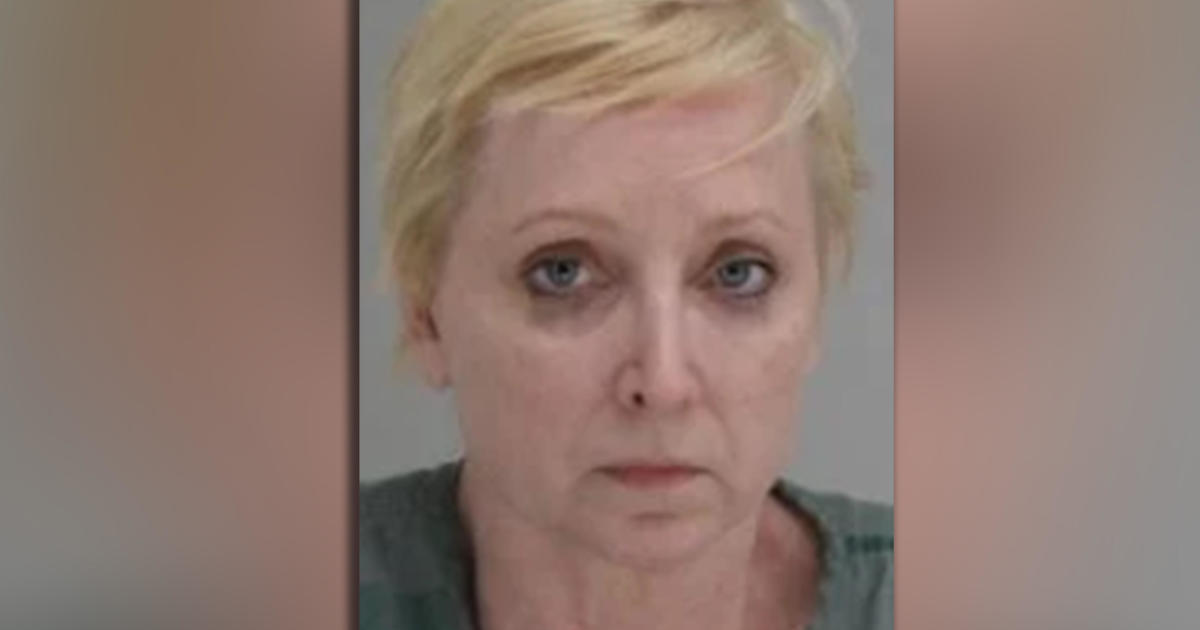 DALLAS — Authorities say a Dallas woman admitted to fatally shooting her husband because he was beating the family cat. Mary Harrison, 47, was taken into custody Saturday in connection with the shooting.

Dexter Harrison, 49, was rushed to a local hospital where he was pronounced dead. The Fort-Worth Star Telegram reports Harrison remained in custody Sunday at the Lew Sterrett Justice Center, where she’s being held on $100,000 bail.

The shooting took place around 7 a.m. Saturday in the 13,000 block of Fall Manor Drive, the Fort-Worth Star Telegram reports.

Neighbors told CBS Dallas/Fort Worth that the couple moved into the neighborhood with their two teenage sons several months ago. They said the family’s pet cat went missing, but after the wife posted several signs, it was eventually returned.

“They were some good people. They don’t bother anybody,” neighbor Carl Phillips said. “A man got shot over a cat? It’s kind of crazy.”

Inside the booming market for pet social media influencers, from the woman who represents them

Sun Jun 3 , 2018
The Kardashians aren’t the only ones able to make a career from posting on social media. A new wave of dogs, cats, monkeys — and even a possum — are fetching big bucks and wide followings as influencers on social media. Star pet talent agent Loni Edwards has a roster […]