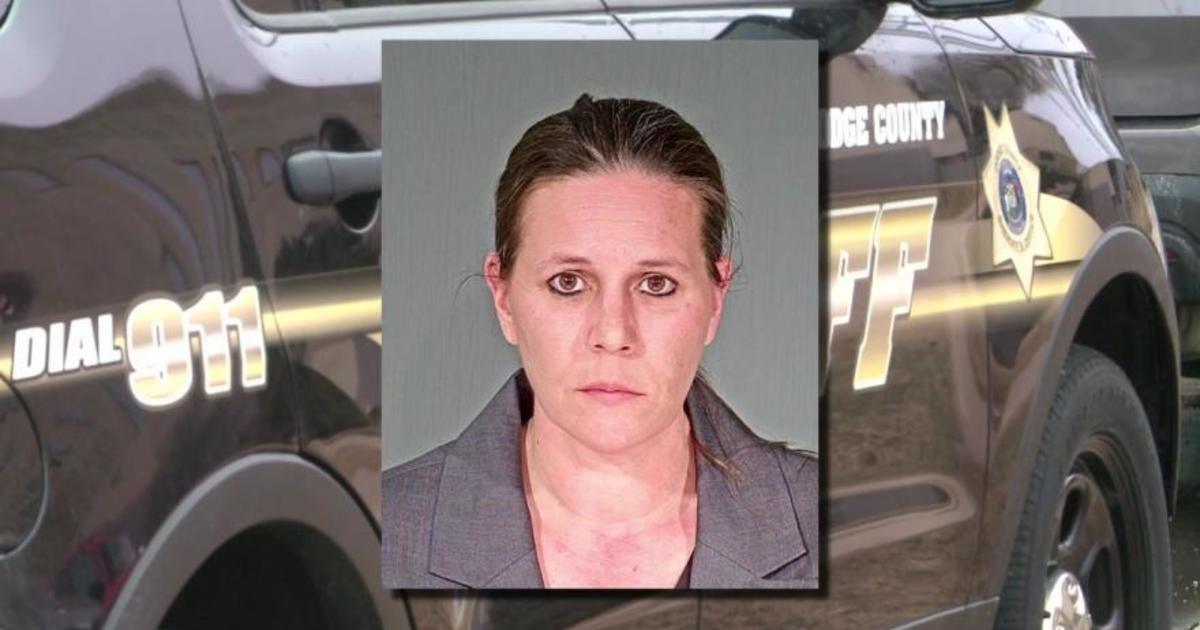 A Milwaukee woman convicted of hiding the death of her newborn baby more than a dozen years ago was sentenced Friday to six months in jail, but can avoid prison time if she completes terms of her probation.

A judge ordered Karin Luttinen, 46, to serve three years of probation, during which time she must spend time in a Dodge County jail, perform 60 hours of community service, undergo mental health counseling and pay a $5,000 fine. Luttinen can avert an 18-month prison term if she follows those instructions.

The complaint in the “Baby Theresa” case said Luttinen gave birth to the baby girl in a bathtub in April 2009. She told authorities the umbilical cord was wrapped around the newborn’s neck and she blacked out and woke up in a panic. She put the baby in a trash bag and left it in the woods outside of the town of Theresa. A wood cutter found it later that month.

The community came together to give Baby Theresa a funeral in 2009, CBS affiliate WDJT-TV reported.

Luttinen pleaded guilty in April to a felony count of concealing the death of a child.

Investigators cracked the case  after developing a DNA profile of the baby’s mother using a maxi pad wrapper that was in the trash bag with the baby’s body. Experts eventually used a genetic analysis of the profile’s family tree to key in on Luttinen.

The district attorney’s office determined since the child was not born alive, the only charge available was concealing the death of a child, CBS affiliate WDJT-TV reported.

The criminal complaint concealed the identity of the father, the station reported. Luttinen confirmed neither he nor anyone else ever knew she was pregnant and gave birth.

Mon Sep 19 , 2022
Some farmers in the West have been forced to sell of cattle, while others have been forced to shut down operations completely. Recent extreme temperatures in California and years of prolonged drought has created a bone-dry landscape in states across the country, ravaging crops and causing them to die off. […]