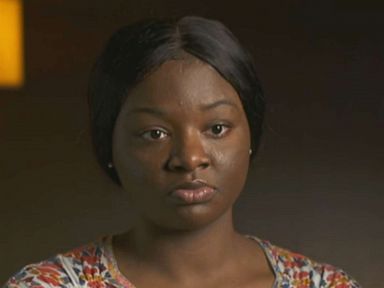 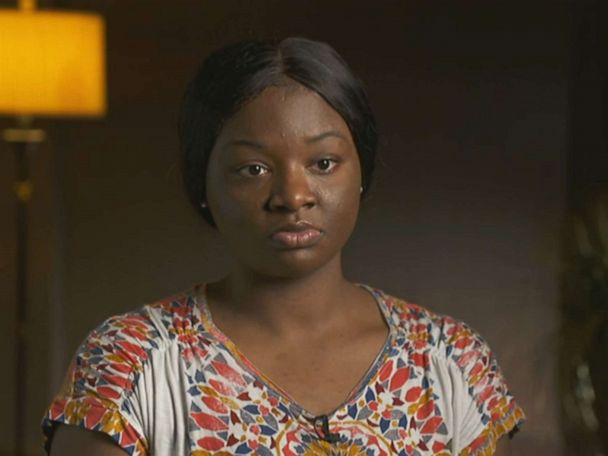 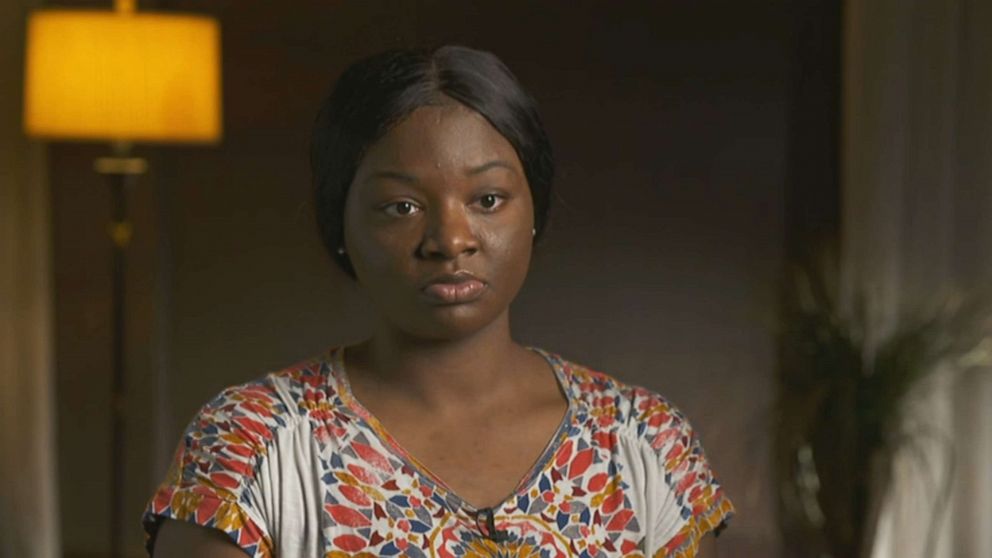 When terrible things happen, like the kidnapping and murder of Memphis teacher Eliza Fletcher, many wonder what could have been done to prevent it.

A young woman who said she was sexually assaulted by the same suspect in the murder of Fletcher said police did not do enough for her case – and failed Fletcher.

“I’m angry. Not a day goes by that I didn’t think about this,” said Alicia Franklin.

Franklin was allegedly assaulted by suspect Cleotha Abston Henderson a year before Fletcher went missing, but the DNA results from her rape kit were not reported until after Fletcher disappeared.

“They had more than enough evidence that night when they interviewed me to get him off the streets. But they didn’t,” Franklin told ABC’s Erielle Reshef.

Henderson only appeared in court last week for charges related to Franklin’s incident, including especially aggravated kidnapping, aggravated rape and illegal possession of a firearm after results from the submitted 2021 rape kit linked him to Franklin’s case. He pleaded not guilty.

Franklin and her lawyers contend that if Franklin’s rape kit had been processed sooner, authorities would’ve been able to identify Henderson and get him off the streets.

“I didn’t want to believe it because I just never thought that my case would have [been] tied to [Fletcher’s] case. I was shocked,” she said. “I’m still kind of trying to process everything.”

In Sept. 2021, Franklin said she met a man who went by “Cleo” on an online dating site and the two texted and talked on the phone for weeks before finally planning to meet in-person for a dinner date.

She said she agreed to pick him up from what he claimed was his apartment, which she says turned out to be abandoned.

“When we walked in the house, he put a gun to my neck,” said Franklin, who said he brought her to a White Dodge Charger behind the apartment. “He forced me in the car, he raped me.”

At the time, Franklin says she was four months pregnant.

“I told him I was pregnant. He didn’t care,” she said.

Afterwards, Franklin said he brought her back into the vacant apartment at gunpoint before he left in a car and Franklin escaped.

She said the next thing she did was drive herself to the hospital, then to a Rape Crisis Center, where she was given a rape kit and interviewed by sex crimes detective. She said, on the night of her attack, she gave authorities the man’s phone number, walked them through the crime scene, described his car, his dating profile and all the details of the assault.

Franklin said she was told at the time that there was “not enough evidence” to charge the man for rape. Over the next year, she said she kept pressing authorities for answers, but felt she was given the “runaround.”

“GMA” reached out to the Memphis Police Department for comment, but did not receive a response. The Tennessee Bureau of Investigation (TBI) said they were unable to answer specific questions about Franklin’s case, but offered a statement.

“TBI’s role in forensic processing of evidence and providing the results of that analysis is to support law enforcement investigations,” the TBI said in part of a statement. “We do not make decisions on how the information we provide is utilized. That decision is solely made by the investigative agency, usually in consultation with the prosecuting attorney.”

Franklin is now suing the city of Memphis and the apartment complex where she says the attack happened.

Earlier this month, Henderson was charged with especially aggravated kidnapping and tampering with evidence in connection to Fletcher’s disappearance. Henderson has yet to enter a plea to the charges stemming from Fletcher’s homicide.

After Fletcher’s body was found near a vacant duplex, Henderson was also charged with first-degree murder, premeditated murder and first-degree perpetration of kidnapping.

Fletcher, a married mother of two, was last seen jogging near the University of Memphis campus early in the morning, when she was approached by a man and forced into a dark-colored GMC Terrain, which was caught on surveillance video.

If her case had been processed sooner, Franklin claims that Fletcher’s death could have been prevented.

“I definitely believe she would have still been alive today,” she said.

Wed Sep 21 , 2022
Robert Sarver says he has started the process of selling the Phoenix Suns and Phoenix Mercury, a move that comes only eight days after he was suspended by the NBA over workplace misconduct including racist speech and hostile behavior toward employees. Sarver made the announcement Wednesday, saying selling “is the […]