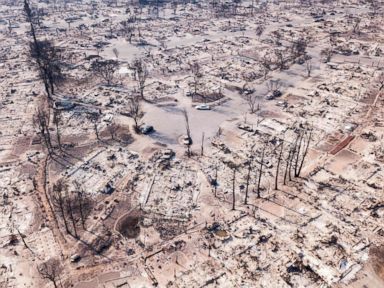 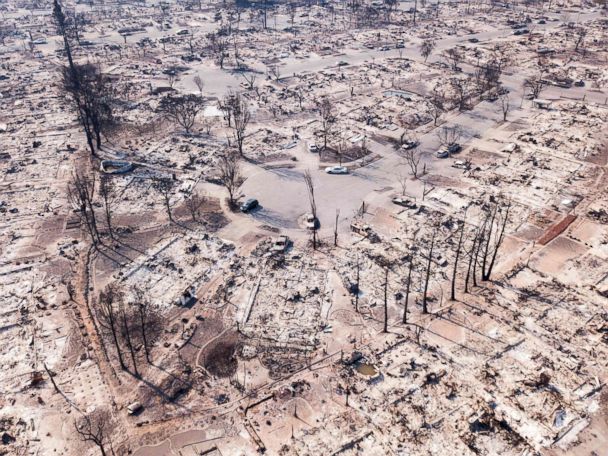 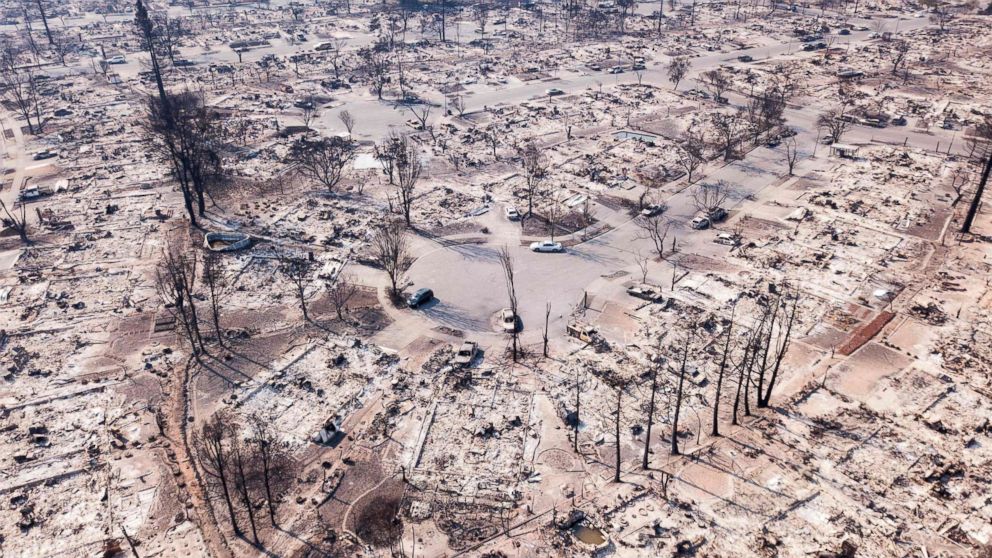 Dry conditions and strong winds are continuing to fuel a deadly outbreak of wildfires in Northern California. The blazes have torn through nearly 200,000 acres of forest and residential neighborhoods, destroyed thousands of homes and businesses, killed at least 29 people and injured over 100 others.

The devastation is among the worst the state has seen from wildfires in its history.

Twenty-one fires broke out in multiple counties beginning early this week and have so far destroyed some 3,500 structures and forced tens of thousands of people to flee.

It is already among the deadliest wildfire outbreaks in the state’s history, and officials have said the death toll may go up as responders reach more areas struck by the out-of-control blazes.

Taken together, this week’s outbreak of fires has taken more lives than all but one wildfire in state history.

The so-called Tubbs fire in Napa and Sonoma counties broke out on Sunday evening and has so far claimed at least 14 lives, making it by itself one of the deadliest in California history even as authorities say additional fatalities may be reported in the coming days.

That fire torched more than 30,000 acres and was just 10 percent contained on Thursday despite around-the-clock efforts by over 1,000 firefighting and emergency personnel.

But it’s just one of the 21 blazes that are stretching state firefighting resources to the limit.

The nearby Redwood Valley fire in Mendocino county, sparked on Monday, has claimed at least 6 lives, scorched over 30,00 acres and sent over 8,000 fleeing.

Here’s how the current crisis compares to the deadliest wildfires in California history: