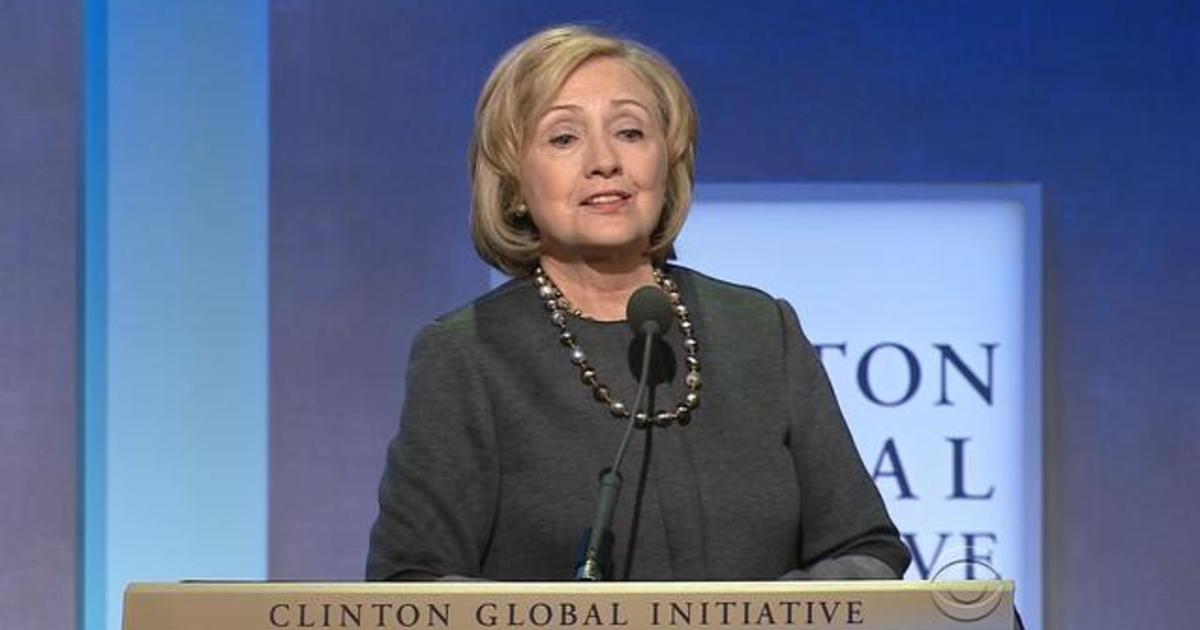 While Hillary Clinton was secretary of state, the Clinton Foundation curtailed most donations from foreign governments. But CBS News has found that private citizens in foreign countries have given to the foundation, raising questions that could complicate a 2016 presidential run. Julianna Goldman reports.