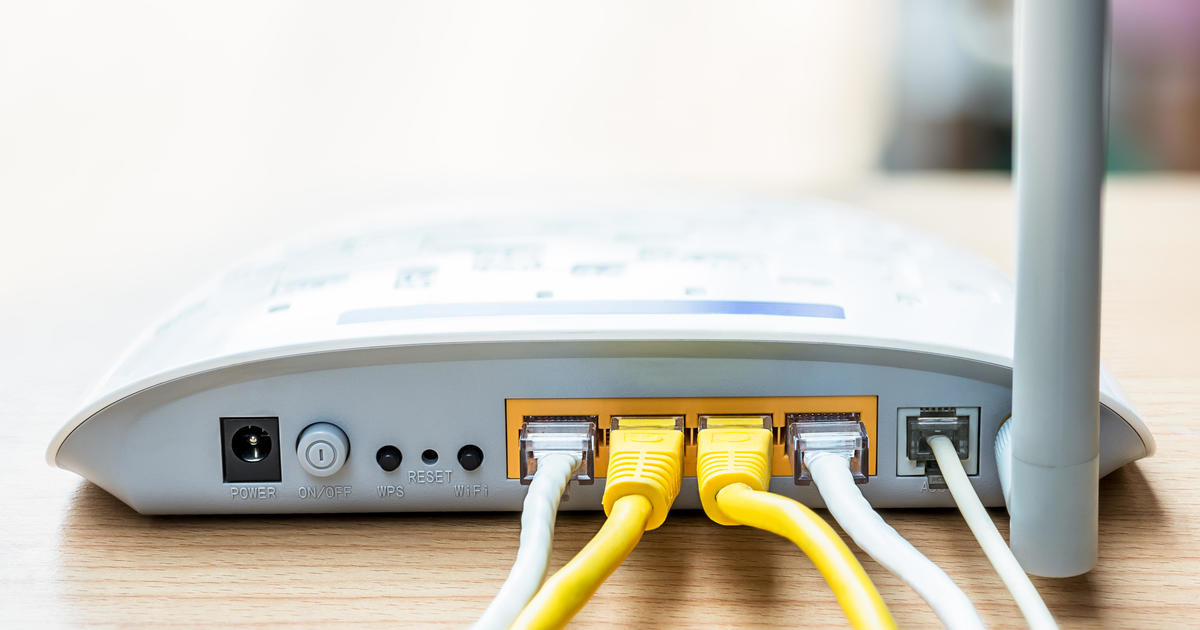 Large swaths of Door County, Wisconsin — a narrow strip of peninsula that separates Green Bay from Lake Michigan and home to about 28,000 year-round residents — lacked reliable broadband access when the pandemic hit, a problem shared by millions of Americans across the country.

“We got phone calls from senior citizens scared to death because they couldn’t contact their health providers and could not do telemedicine,” said Steve Jenkins, executive director of the county’s Economic Development Corporation. Students couldn’t participate in distance learning. And when more Americans took road trips to visit the county’s six state parks and 54 public beaches last summer, their phones and tablets strained the cellphone service many relied on.

“We have restaurants that basically can’t process their credit cards because the bandwidth has been reduced,” Jenkins said.

Restaurant owner Kim Jensen had to turn off internet access for customers to have payments go through. But she has a greater problem: Without reliable broadband, she can’t recruit workers for her multiple locations for the busy tourism season.

According to the Federal Communications Commission, an estimated 14.5 million Americans do not have access to what the agency considers standard broadband — a number the organization BroadbandNow believes is actually more than 42 million.

“The most important network of the 21st century is the internet, and during COVID, we have seen that importance become magnified,” said former FCC Chairman Tom Wheeler. “That magnification has also shone a spotlight on where we are weak in our ability to connect to the internet and that’s with individuals living in rural areas and individuals who are low income and can’t afford to connect.”

For Amber Horn-Leiterman, a Wisconsin dairy farmer and mother of four boys, the lack of broadband has hindered everything from school work to running the farm south of Green Bay.

“If it’s cloudy, if it’s rainy, if it’s foggy, if it’s snowing, any sort of thing like that, your signal is interrupted and you get nothing,” she said of their satellite service, even before the pandemic. Then the kids started learning from home. “There were times we literally couldn’t connect,” she said. More recently, her family has been able to get a second broadband source to help, but her family is paying upwards of $150 a month.

BroadbandNow recently found 77% of Americans have access to plans meeting the FCC broadband standard for $60 or cheaper, up from 50% early last year.

“What we have found anecdotally and through our partners and the folks that we serve on the ground is that $10 to $15 is what those that are especially at or below the federal poverty guideline can afford,” said Norma Fernandez, CEO of EveryoneOn, a nonprofit working to connect low-income families, predominantly in urban areas, to affordable internet service and computers.

And the lack of access has both economic and educational consequences.

“When people lack that skill set and that confidence, how do we expect them to join a workforce that’s requiring them to have those skill sets and that confidence to really not only navigate a position that requires those things, but also to thrive in that kind of environment?” said Fernandez.

Federal lawmakers spent billions of last spring’s COVID-19 relief on rural broadband, telehealth and remote learning efforts. December legislation included a program to provide up to $50 per month to low-income households for internet service, but the provision is only a temporary fix. The stimulus funding passed in March included billions more for service at libraries and schools, money for homeowners to put toward utilities and state and local government funding which can be used on broadband.

And lawmakers on both sides of the aisle are eyeing broadband as part of their infrastructure plans. In his American Jobs Plan, President Joe Biden has called for $100 billion to bring reliable high-speed broadband to all Americans, an effort Vice President Kamala Harris will head up. As part of their own framework, a group of Republican senators also included $65 billion in broadband funding.

A boost to broadband could boost the economy. A new report by Deloitte found a 10% increase in broadband penetration in the U.S. in 2014 would have resulted in more than 875,000 additional jobs in 2019 and $186 billion more in economic output. At the same time, adding 10 megabytes per second to download speeds in 2016 would have resulted in 139,400 additional jobs in 2019.

Until broadband expands, businesses and individuals are making do. When the pandemic hit, farmer co-op Land O’Lakes started providing free public wi-fi from the parking lot of its headquarters in Arden Hills, Minnesota and is working with partners to create more than 2,800 similar free public wi-fi locations across 49 states. In the last three months of 2020, 1 million unique visitors stopped by its locations, and used the service an average 80 minutes.

Back in Wisconsin, Jensen hopes her state will change what she sees as government inaction.

Wed May 19 , 2021
The murderous wrath of a scorned boyfriend in Colorado Springs, Colorado, recently had deadly consequences for his girlfriend and her family, police said. The devastating May 9 attack, which unfolded on Mother’s Day while the man’s girlfriend and family were celebrating a birthday, served as a sobering reminder of the […]