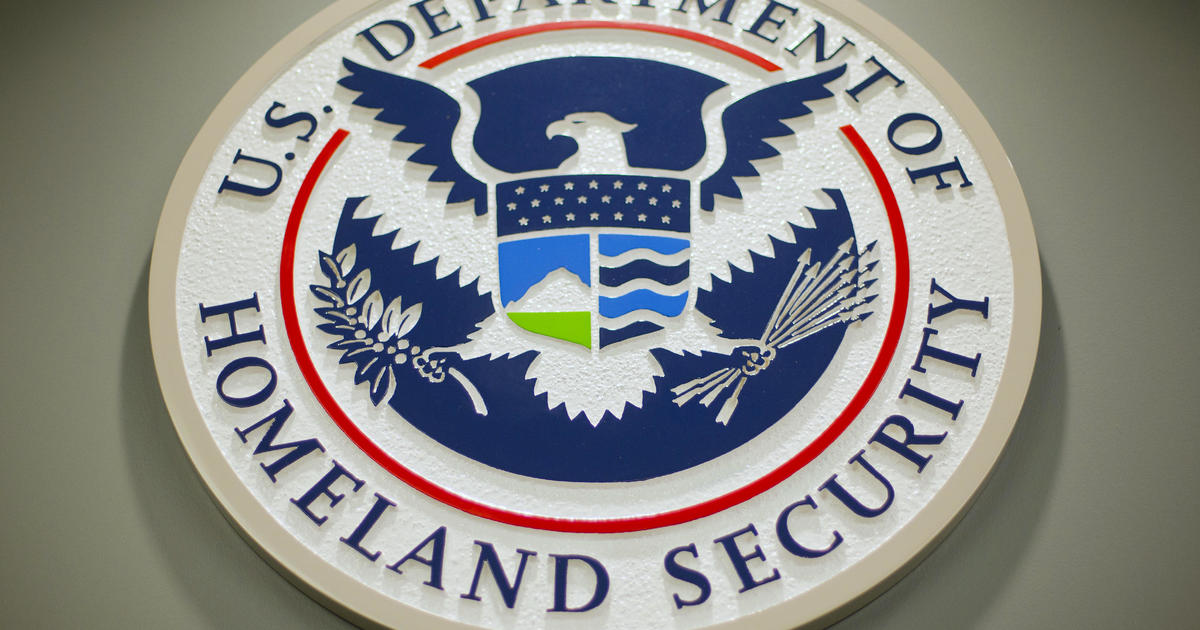 Nearly a year after the Biden administration’s $1.2 trillion infrastructure deal crossed the finish line, states may begin applying for the $1 billion pot of cybersecurity funds written into law and designed to tackle increasing vulnerabilities across U.S. critical infrastructure.

Friday’s official rollout of the “State and Local Cybersecurity Grant Program” marks the biggest state and local investment in cybersecurity to date. The funds – doled out by the Department of Homeland Security (DHS) – are slated for distribution over the next four years, with $185 million up for grabs that was already allocated for 2022.

“Our goal is to mitigate hacks into rail systems or power grids, so that families don’t have any trouble getting to work are heating their homes,” said White House senior adviser and Infrastructure Coordinator Mitch Landrieu in a briefing with reporters this week.

“We’re looking to strengthen our water and wastewater systems so that the targeted cyberattacks don’t endanger our water supply,” Landrieu continued. “We’re making investments now to prevent severe financial losses later, so the millions and billions of dollars in cost that can be incurred when our infrastructure is compromised, and essential operations are disputed.”

Applicants must apply for a grant in the next 60 days, and may use the federal dollars toward new or existing cybersecurity programs. The much-needed cash infusion follows a surge in ransomware attacks across industries, intensified by a global pandemic that pushed many employees outside the safety of corporate networks.

“As we’ve seen, from Atlanta to Baltimore to Tulsa, and just recently, at the beginning of this school year, in Los Angeles, governments and communities can continue to be targeted by ransomware and other cyber threats,” Department of Homeland Security Secretary Alejandro Mayorkas said this week.

States with plans greenlit by the Cybersecurity and Infrastructure Security Agency (CISA) will be eligible to receive a minimum of $2 million, with grant ultimately administered by the Federal Emergency Management Agency (FEMA).  Under the new program, states are required to distribute at least 80% of their grant funding to local and rural communities and at least 3% to tribal governments.

While states have long been eligible to apply for cybersecurity investments through FEMA’s Homeland Security Grant program, federal funds are also divided among efforts to boost state and local entities’ natural-disaster and counterterrorism initiatives.

Grantees may also use the new federal funding toward bolstering election infrastructure, but a senior DHS official said they do not anticipate money to be made available in advance of the 2022 midterm elections. The official said Homeland Security anticipates “working closely with our partners in the States, especially the state secretaries to identify ways that they can employ some of these resources” ahead of the 2024 election season.

Fri Sep 16 , 2022
U.S. President Joe Biden walks from Marine One to the White House following a trip from Michigan, in Washington, U.S., September 14, 2022.  Tom Brenner | Reuters The Biden White House has just released its first-ever framework on what crypto regulation in the U.S. should look like — including ways […]