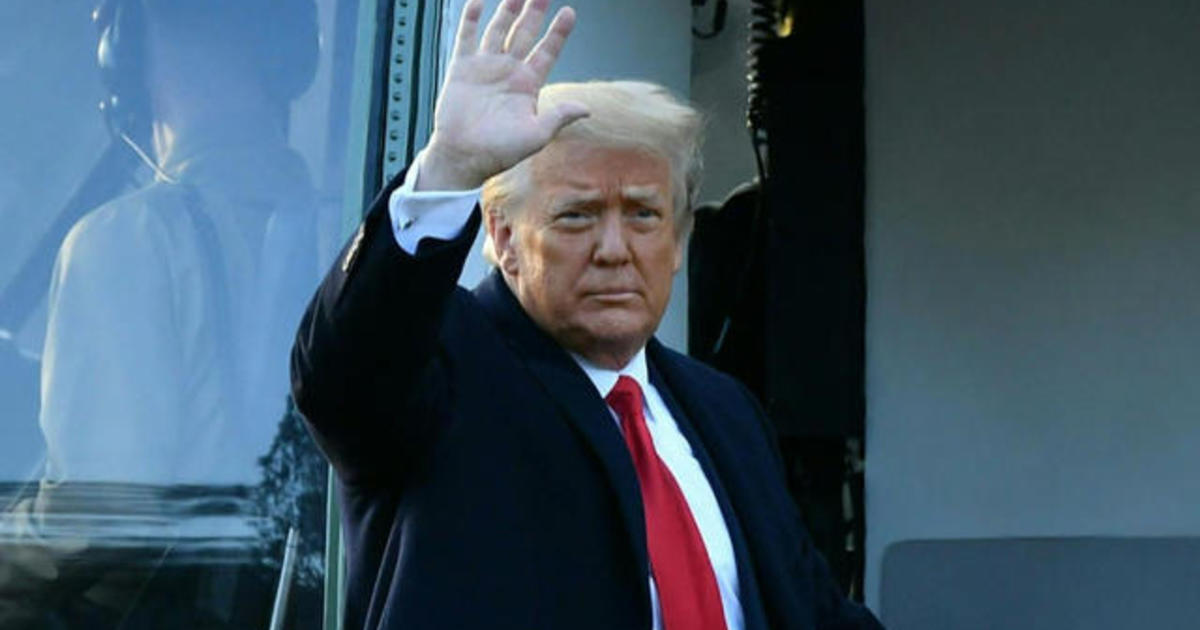 Mon Feb 8 , 2021
Investor Paul Meeks won’t invest in social media stocks right now, he told CNBC on Monday. Meeks, who’s known for running the world’s largest tech fund during the dot-com bubble, predicted regulators will target the group this year — with Facebook and Twitter bearing the brunt. “The interesting thing about this full-fledged […]