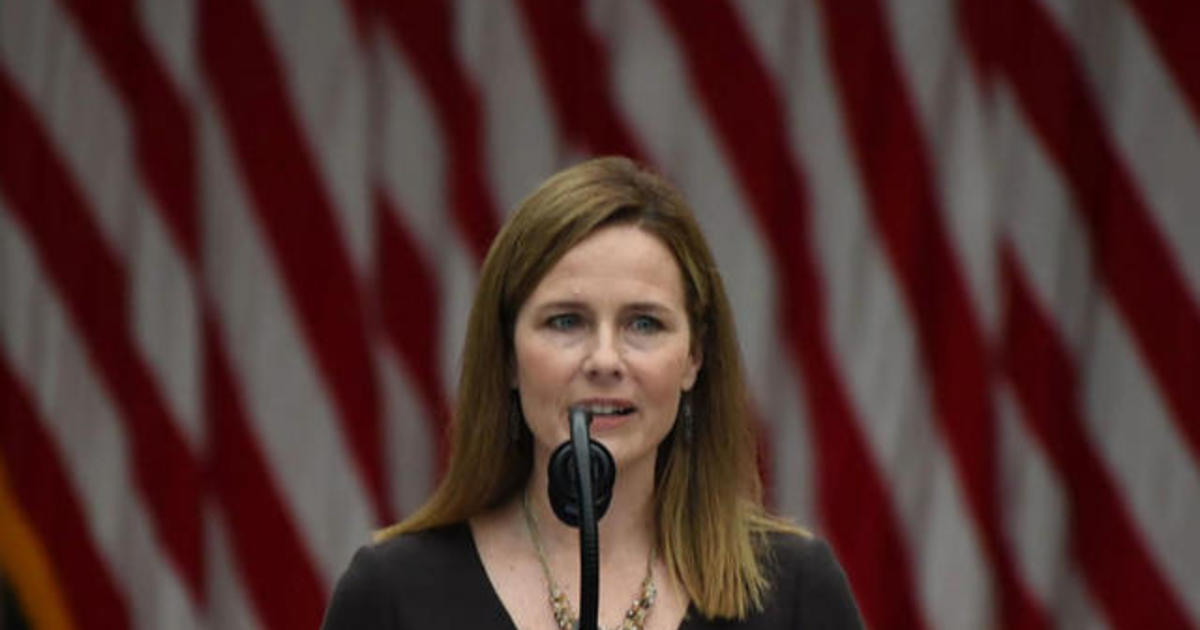 President Trump’s nomination of Amy Coney Barrett is likely to add fuel to the fire in the growing battle between Democrats and Republicans in Washington. The president has said it is his obligation to fill the seat left vacant when Justice Ruth Bader Ginsburg died. David Goodfriend, the former deputy press secretary for President Bill Clinton, he joined CBSN to discuss what Amy Coney Barretts nomination means to the upcoming election.