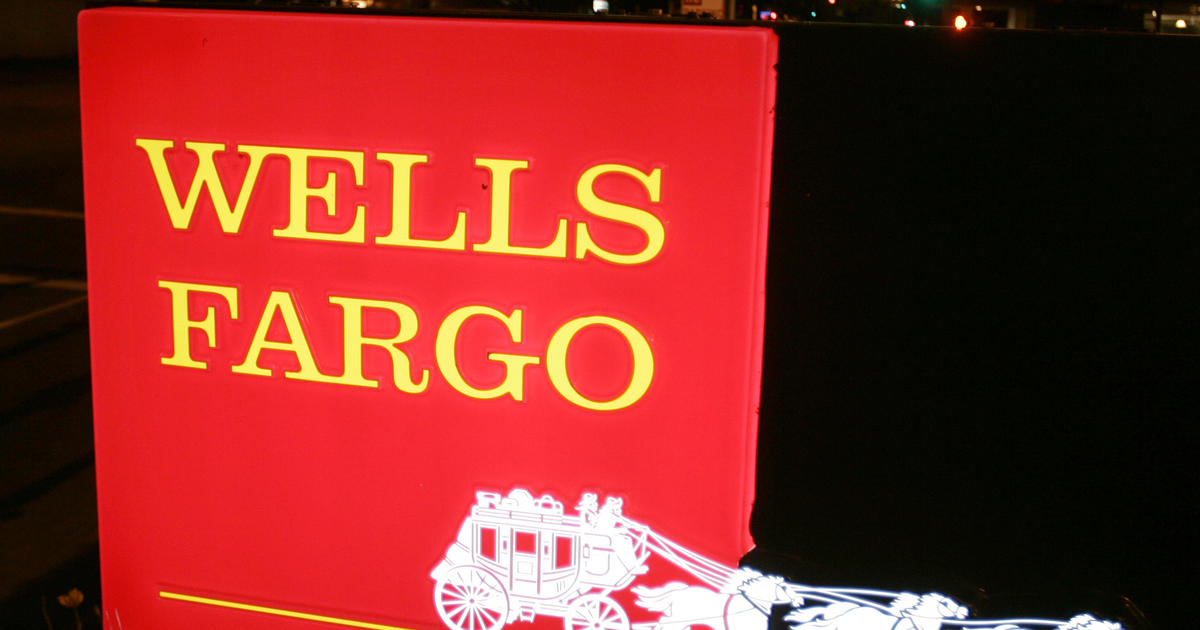 Insurers for Wells Fargo CEO Tim Sloan, forer chief executive John Stumpf and 18 others will fork over $240 million to shareholders over the scandal involving the creation of millions of phony accounts.

Subject to court approval, the settlement resolves suits accusing current and former directors and officers of breaching their fiduciary duty for “their alleged failure to detect and prevent sales practices issues,” Wells Fargo stated in a regulatory filing on Wednesday. The officials denied wrongdoing.

Lawyers for shareholders who sued on behalf of the bank called the agreement the largest insurer-funded cash settlement in a U.S. shareholder derivative lawsuit, according to Reuters. The accord is higher than the $139 million paid by News Corp. in 2013 over how it dealt with a phone hacking scandal in Britain, the wire service noted.

The San Francisco bank has been plagued by investigations into its sales practices since Wells in September 2016 agreed to pay nearly $200 million to settle government claims it defrauded millions of consumers by creating accounts in their names without their knowledge.

The public outcry over the bank’s handling of the scandal paved Stumpf’s exit. Wells then faced subsequent bad press as other consumer abuses emerged dealing with its mortgage lending and auto insurance businesses.

A Wells Fargo spokesperson said the bank would have no further comment beyond its filing, which stated the bank might face up to $2.7 billion more than anticipated as of Dec. 31 to settle legal issues.

Fri Mar 1 , 2019
More millennials are getting plastic surgery, driven by the pressures of social media and the desire to stand out in the job market.  Jamie Mysel, 23, always disliked her nose, but said that if it hadn’t been for a photograph of herself that surfaced on Facebook, she might just have […]