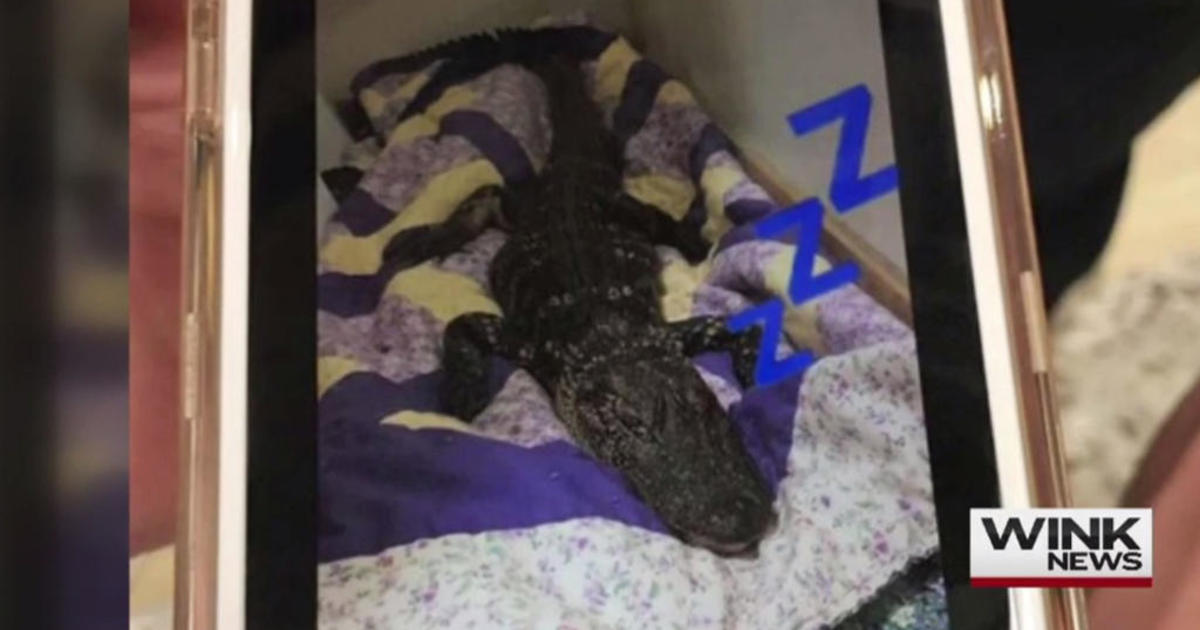 Florida authorities got an unusual call on New Year’s Eve from a man who said he wanted to report himself for drunk driving.

When he was asked by a dispatcher what he’d been doing all night, he said, “I don’t know, driving around, trying to get pulled over, actually.”

"Vote Democrat because anything is possible."

Sun Jul 23 , 2017
A while ago I wrote about a Democratic Congressman out of Florida who proclaimed that he and the Liberals had the “black and hispanic vote”, the strong support of the gay community, and were going to run the country. Florida then proceeded to go for Trump. Oh the well laid […]