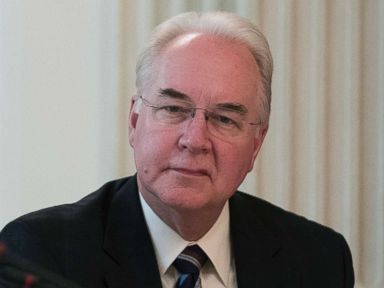 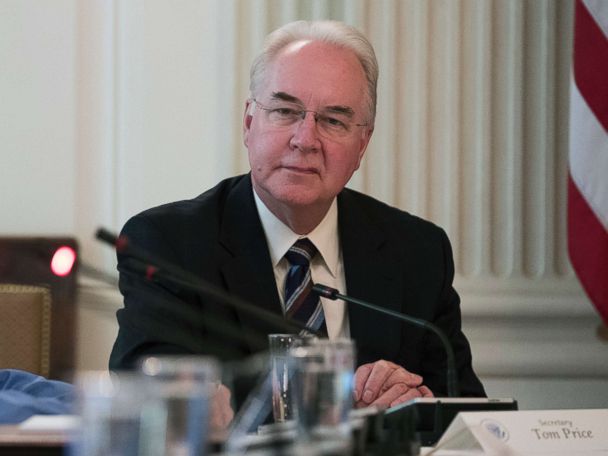 On Tuesday, the Office of Government Ethics (OGE) made public a memo by acting director David Apol sent to all government agency heads on Oct. 5 stating he’s “deeply concerned that the actions of some in government leadership have harmed perceptions about the importance of ethics and what conduct is, and is not, permissible.”

Apol stepped in to replace Walter Shaub after he resigned this summer. Upon his departure, Shaub said the rules must be tougher for the agency to properly conduct oversight on the executive office.

“I encourage you to consider taking action to re-double your commitment to ethics in Government,” Apol implored agency leaders in the letter.

Apol’s memo comes in the wake of former Health and Human Services Secretary Tom Price’s resignation over the use of taxpayer-funded private travel – and amid a growing number of similar ethical breaches made by other agency heads who are now being investigated.

In addition, each memo included a second, supplementary sheet with a checklist of helpful reminders for agency heads to consider, such as employing a “Should I do it,” vs. “Can I do it” mentality, as well as providing a refresher on what is and is not permissible ethically in their leadership positions.

The second strike arrived in a new report –- also made public for the first time on Tuesday and dated Sept. 7 –- from the Government Accountability Office (GAO) titled “Presidential Transition: Information on Ethics, Funding, and Agency Services.”

Commissioned at the request of three key Democratic lawmakers — Sens. Elizabeth Warren, D-Mass., and Tom Carper, D-Del., and ranking Democrat on the House Oversight Committee, Rep. Elijah Cummings, D-Md. – the report notes that while investigating Trump’s transition period, GAO was largely met with an administration whose members refused to cooperate.

In addition, the GAO’s comprehensive compilation explicitly states that the Trump-Pence presidential transition process broke with past precedent during the administration-elect’s move to 1600 Pennsylvania Ave., declining advice from the GAO and failing to seek counsel from the Office of Government Ethics.

“Overall, the GAO findings show a lack of attention to ethics and that precedents from previous Administrations were frequently broken – with little recourse from Congress,” wrote the trio of Democrats in a statement reacting to the findings of the report they requested.