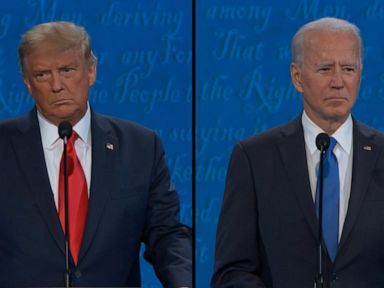 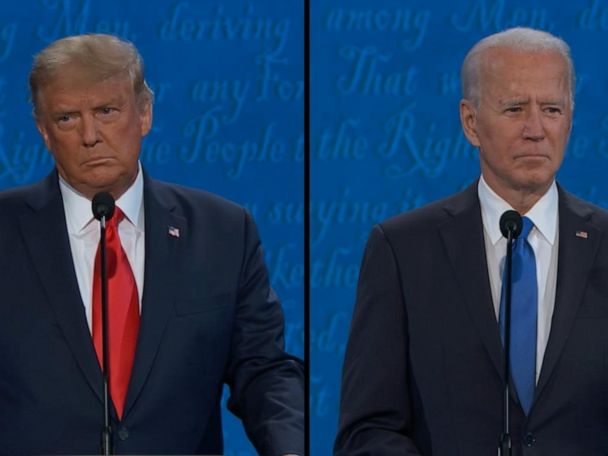 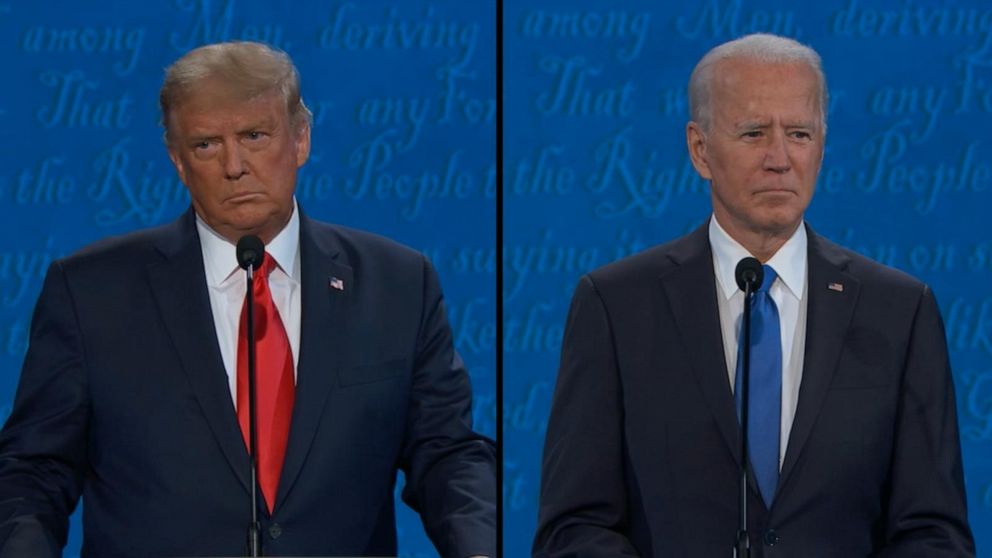 Fri Oct 23 , 2020
Transcript for Biden and Trump address national security threat of foreign influence during election move onto our next section, which is national security. And I do want to start with the security of our elections and some breaking news from overnight, just last night, top intelligence officials confirmed again that […]