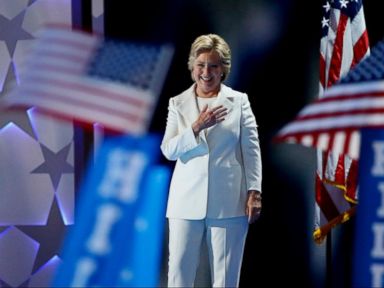 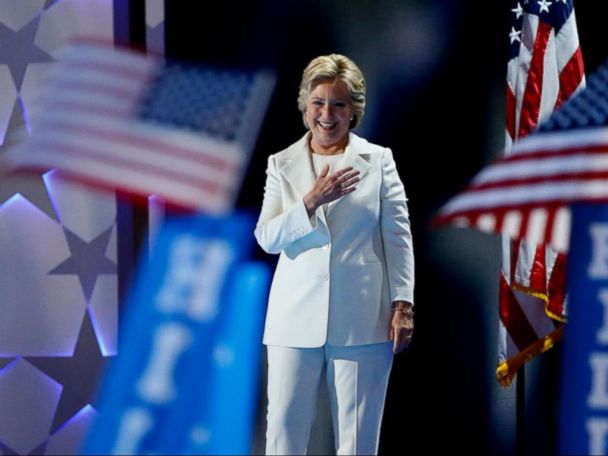 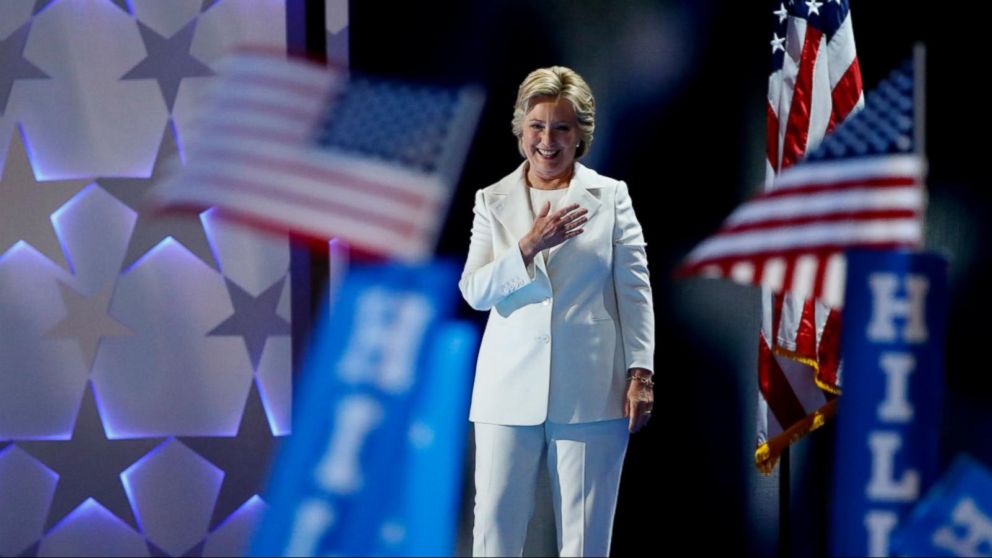 Transcript for Trump pushes for investigation of Hillary Clinton and DNC

President trump is urging his ag to go after his former rival Hillary Clinton after a new book bry . Did Clinton cut a deal with the DNC? Tonight it is proof the primary was rigged. Mary Bruce with the reality check. The president says the real story the justice department should be looking at involves his former rival. You want to look at Hillary Clinton and the new book just put out by Donna Brazile where she basically bought the DNC and stole the election from Bernie. That’s what you ought to take a look at. Reporter: In her new book Donna Brazile writes of a fundraising deal Clinton’s team struck with the DNC to help pay off the party’s debt. Writing an exchange Hillary would control the party’s finances and adding she had ex-certed this control of the party long before she became the nominee. What did Clinton did get from DNC? Clinton said the party was broke. It was bankrupt. On the verge of insolve venncy and it’s data mediocre to poor, nonexistent. Wrong. Senator Elisabeth Warren was asked if this is proof the democratic primary was rigged. Yes. Reporter: President trump saying Warren just staying the Democrats rigged the primaries. Now we are ran is pushing back at the president tweeting I understand your desperation to change the subject Donald Trump, your campaign manager was just indicted for conspiracy against the U.S. And even the author of this new book about the DNC, Donna Brazile is accusing the president of changing her words. Tweeting, trump says I said DNC rigged the system. First of all, I don’t speak in caps. Not what I said. Let’s get to aary Bruce live at the white house. Bottom line, is this illegal? Reporter: David, while many may call this unethical this deal was not illegal and tonight republic senator Bob corker says the president’s calls for the FBI and justice department to investigate are quote, totally inappropriate and a road that American people’s confidence in our institution. David. Senator corker who has been at odds with the president some time.

Sat Nov 4 , 2017
President Donald Trump this weekend kicks off his inaugural visit to Asia, but he first stopped in Hawaii on Friday to visit the USS Arizona Memorial at Pearl Harbor and to receive a briefing from U.S. Pacific Command. The president and first lady Melania Trump participated in a wreath laying […]