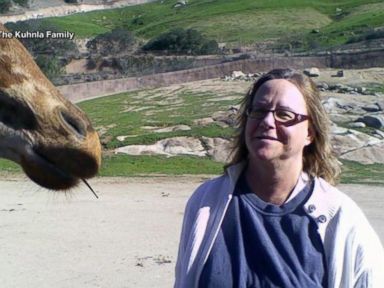 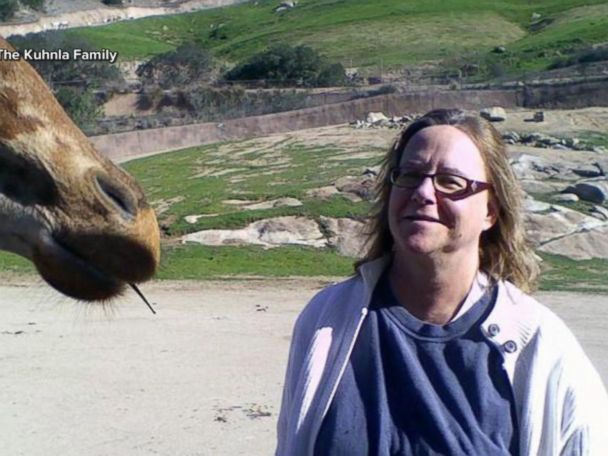 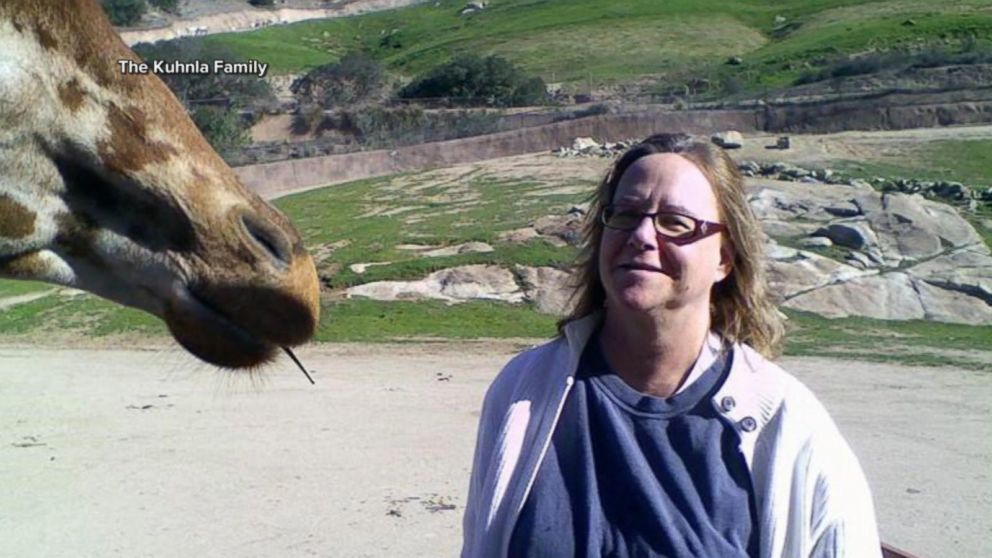 Transcript for Tourist allegedly murdered in Turks and Caicos

Now to that mystery death in paradise. A New York lawyer’s body found near a popular beach resort on the Turks and caicos islands. A murder investigation is now under way and Diane Macedo has that story for us. Reporter: The mysterious death of an American tourist is rocking a popular resort on this upscale caribbean island. Known for its white sandy beaches, Turks and caicos is a favorite spot for vacationers wanting to get away from it all. But this morning, the royal Turks and caicos island police force launched a murder investigation into the death of Marie kuhnla. The attorney from Long Island, New York, was staying at the club med Turks and caicos when she disappeared last Monday. A day later her body was found in some bushes near the resort. Club med tells ABC news it is cooperating closely with local authorities adding, the safety, security and well-being of all of our guests remains our highest priority. Kuhnla’s family says the 62-year-old went back to school later in life to earn her law degree and spent over 15 years as a public defender providing legal assistance to those who could not afford her. Her son said she was a loving, compassionate woman who brightened the day of everyone who knew her. The police are asking anyone with any information to contact them but keep in mind the Turks and caicos is this place that used to be famous for low crime. When I was there a few years ago a cab driver bragged to me we don’t have crime in the Turks and caicos so incidents like these they take seriously and it affects them a lot. Thank you, Diane. We switch gears to the mega

Tue Oct 23 , 2018
Vice President Mike Pence doubled down Tuesday on the president’s assertion that “Middle Easterners” have infiltrated a caravan of Central American migrants traveling through Mexico to the U.S. border. “It’s inconceivable that there are not people of Middle Eastern descent in a crowd of more than 7,000 people advancing toward […]