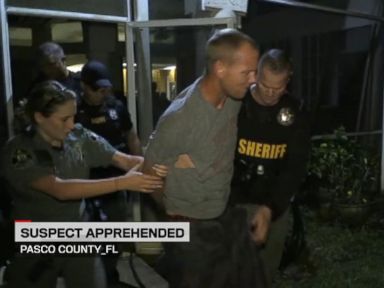 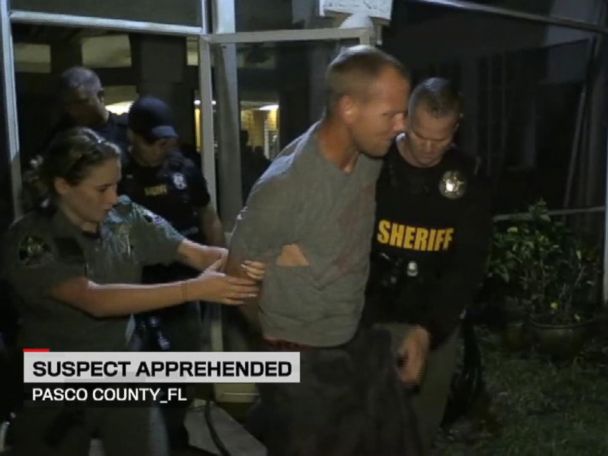 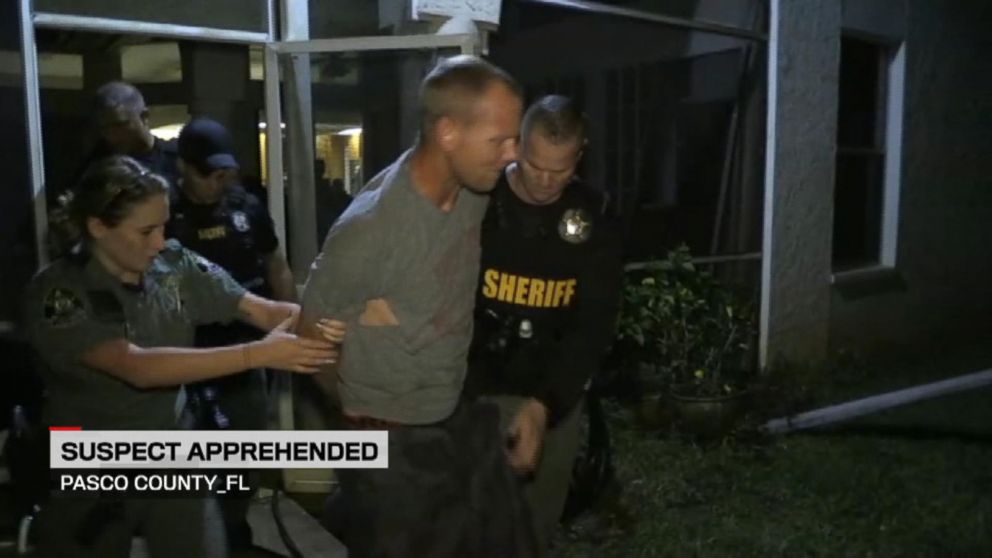 We’re back with a realtime look at one of the most dangerous calls police officers face when a suspect is threatens people’s lives and willing to lose their own. We’re showing a call that officers got on “Live pd” this weekend. Dan Abrams the coast. This is scary. It happens all the time. Yeah, look, we watched live as sheriff’s deputies from Pasco county, Florida, methodically prepared to enter a home to serve an outstanding warrant. The reason they were so concerned the guy’s ex-wife had just reported he was threatening to kill her and shoot people at a local park leading police to cancel all little league games at that field. She also said he was prepared to die at the hands of the police. The information we got he’s suicide by cop. Reporter: Police approach a house. They instructed us to turn out our camera lights so he can’t see us or them. If he does start shooting look for places of cover, okay? Reporter: The police getting ready even bringing out shields for protection. We’re going to hold the front door. He’s in the kitchen right now. Walk out to the door. Turn around. I tried to harm no one. Spread your feet. Reporter: The good news they did get him. Turns out either his parents or grandparents were in the house with him. Also not letting police in and that’s why they were so concerned, right? Is they’re announcing themselves and saying we’re here. Knocking on the door. We’ve not letting you in so they eventually had to breach. You know, even the ex-wife said he was willing to die. You don’t know if that’s true or false but regardless has to be one of the most frightening situations. You’re thinking, I want to go and address what I have to address here and we’ll try to be as safe as we can but here you got a situation where there’s even the potential someone might want to die at the hands of a police officer. So that’s got to be an even more harrowing experience, particularly when you know that this is a guy who had allegedly threatened to shoot up a school. That’s the’s complication. He made these threats against the school according to come reports and they have no real choice then? According to his ex-wife. What’s interesting is this was actually a minor warrant that they were executing. An outstanding warrant. They just knew they had to get him in, right? So the warrant wasn’t the issue. The issue was ex-wife is telling us scary stuff. They closed a field, canceled little league games because they were so concerned about this guy. Again, this is happening live? This is happening live. We watched the whole preparation happening for 30, 40 minutes to go in. All right, Dan. Thank you.

Mon Oct 16 , 2017
As a candidate for president, Donald Trump was open about his displeasure of then-President Obama’s deal to retrieve Army Sgt. Bowe Bergdahl from Afghanistan after his 2009 disappearance and capture by the Taliban. Beyond condemning the deal itself, Trump also verbally attacked Bergdahl repeatedly, calling him a traitor and a […]