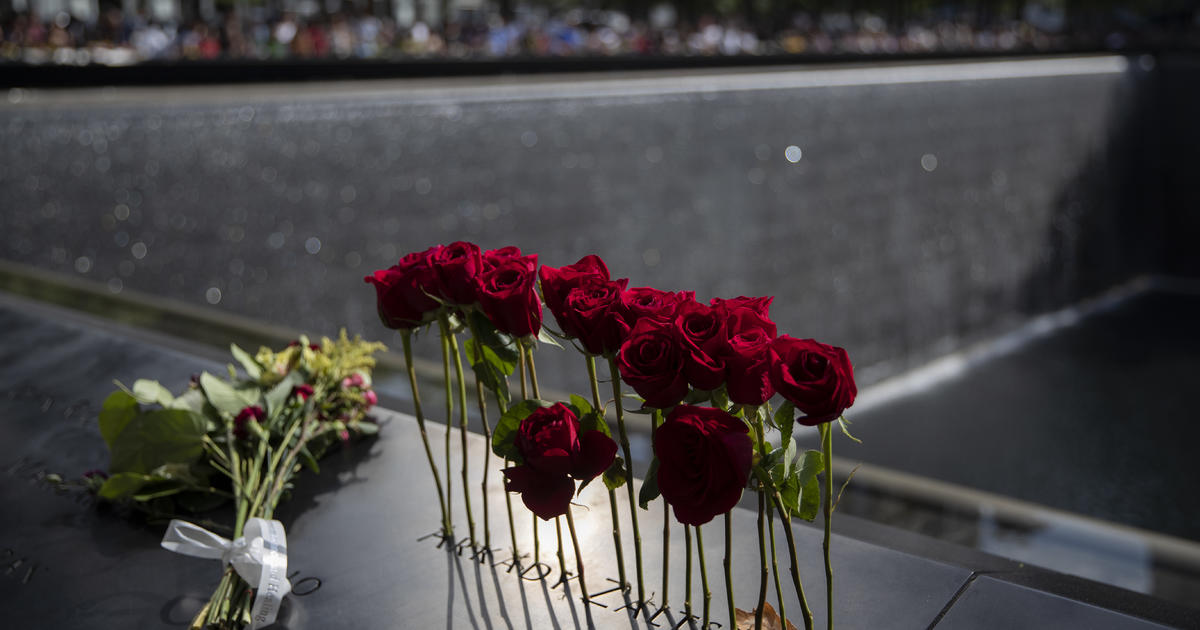 Sunday marks 21 years since 9/11, when terrorists carried out the deadliest acts of foreign terror on American soil in New York and at the Pentagon. Events around the nation pay tribute to the victims of 9/11. Nearly 3,000 Americans died in the attacks at the World Trade Center and at the Pentagon as well as in the crash of a hijacked plane in Shanksville, Pennsylvania.

A ceremony Sunday at the site of the World Trade Center towers in New York City, which became known as Ground Zero in the wake of the attacks, will mark the occasion, as will memorial events in Shanksville and at the Pentagon in Virginia, outside Washington, D.C.

At the Pentagon, commemoration events include the unfurling of a flag, laying of a wreath and remarks by President Biden. First lady Jill Biden marks the occasion at the Flight 93 National Memorial Service in Shanksville, where the hijacked flight crashed into a field after passengers fought the hijackers. Secretary of the Interior Deb Haaland also offers remarks at the the ceremony, which honors the victims, their families, survivors and first responders.

Sun Sep 11 , 2022
London — Queen Elizabeth II‘s flag-draped coffin is passing through the rugged Scottish countryside Sunday on a final journey from her beloved summer estate Balmoral Castle to London, with mourners quietly lining roads and some tossing flowers to honor the monarch who died after 70 years on the throne. The […]