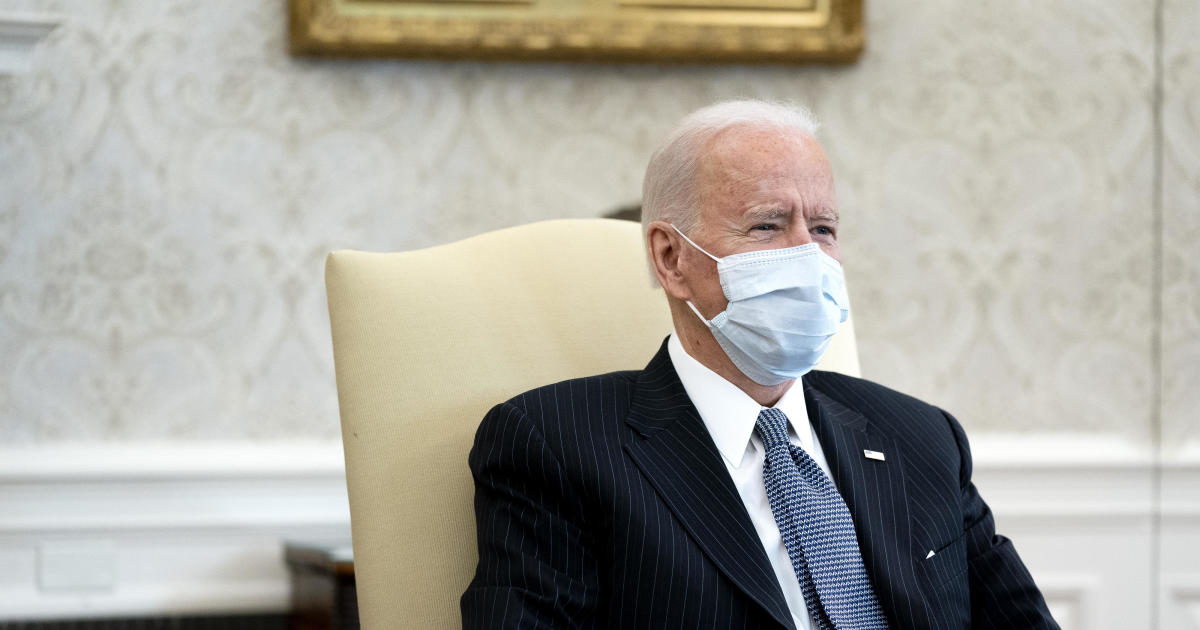 President Biden is making his first trip to the Pentagon as commander-in-chief on Wednesday. He is expected to meet with senior leaders including the nation’s first Black Secretary of Defense Lloyd Austin and make remarks to Department of Defense personnel with Austin and Vice President Kamala Harris.

White House press secretary Jen Psaki said in a briefing Tuesday his visit comes with “special resonance” since he will be visiting during Black History Month.

How to watch Biden’s visit to the Pentagon today

Biden, Austin and Harris are expected to tour the African Americans in Service corridor following their remarks.

The visit comes a week after Secretary Austin directed commanders to schedule a date for a “stand down” to address extremism in the ranks. The Pentagon was alarmed to find veterans and active-duty personnel participated in the January 6th riot at the Capitol.

Pentagon spokesperson John Kirby told reporters in a briefing the event was “a wake-up call.”

The military has also experienced racist incidents within its ranks in the past few weeks.

The chief of naval operations has condemned two recent extremist incidents. One incident involved graffiti in a bathroom of the USS Carl Vinson, and another was on the USS Lake Champlain, where a sailor found a noose on his bunk. Both incidents are under investigation, according to a statement this week from Admiral Michael Gilday.

Wed Feb 10 , 2021
A North Dakota man has been sentenced to three years in federal prison after pleading guilty to attempting to strangle a woman he was dating while aboard a Texas-based cruise ship ByThe Associated Press February 10, 2021, 5:19 PM • 1 min read Share to FacebookShare to TwitterEmail this article […]