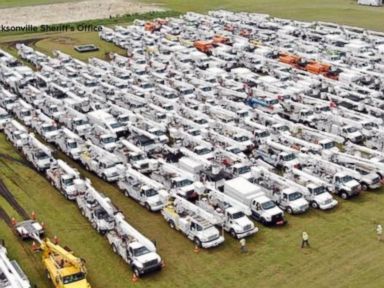 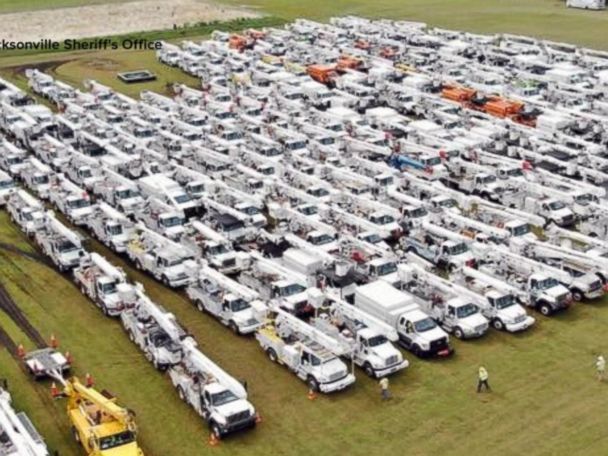 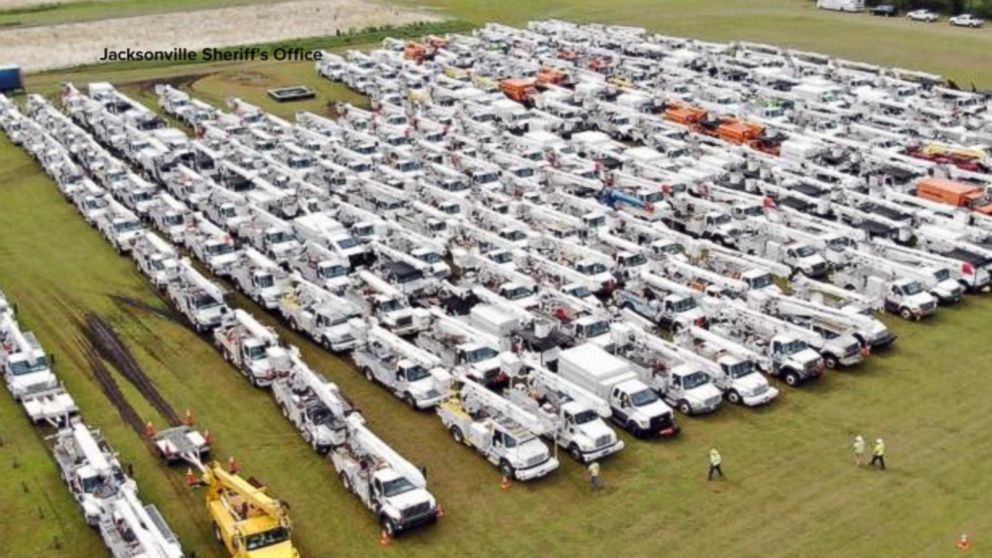 And the hurricane still tearing at path at this hour. They are bracing in Georgia and the Carolinas. And ABC’s Steve osunsami is in maicon, Georgia, tonight. Reporter: More than 50 miles from the coastline, the winds from this hurricane are still so furious that homes are being ripped apart and big trees are falling tonight. Over roads and across power lines. This one was recorded on a home security system. It was terrifying, honestly. A lot of noise. I mean, we thought the win dopes were going to break at any time and we did whatever we could to hunker down and try to wait it out. Reporter: For the first time, areas far inland are seeing a real hurricane. Tornado warnings are up tonight in Georgia, where they worry they’ll see more scenes like this one. We’re not accustomed to the magnitude of a hurricane such as this hitting in the direction that it is traveling and with the intensity which it will hit our states. Reporter: The last major hurricane to track into Georgia was in 1898. Here’s just one of the small armies of utility crews ready to move in. Those hard-working crews already out in force here in Florida tonight. Steve osunsami with us live tonight from Georgia. And Steve, you were telling us, you’re beginning to feel the outer bands, the very initial rain, but I should tell everyone watching there in Georgia, don’t be fooled. This packs an incredible punch when it finally arrives. Reporter: Absolutely, and we’re expecking here what could be a cat 1 hurricane, which, this far inland, is incredibly strange. Schools are closed, the power trucks behind me are lined up at this staging area and ready to go. And there are thousands of people, this far north, in shelters tonight. David? Steve osunsami with us from Georgia tonight. Steve, thank you. We do know that president

Thu Oct 11 , 2018
Transcript for Hurricane Michael barrels across land as Category 3 the move at this hour. It struck here as an historic category 4, just shy of a category 5. The frightening reality tonight is that this hurricane isn’t giving up. It is a category 3 at this hour as it […]